Daily LifeinterestingoddPicturesThe Story of Us

Sitting in the car, heading into town the other day, out of the blue Mom says to me, “You can use me as your foil… if you want to.”  Having not personally visited the 1920s, it took me a minute to figure out what ‘foil’ meant in that context. Me to Mom {very serious}, “First, thank you very much.  What a generous offer?!  I will certainly take the idea into consideration.  Second, my what?”

You never know where the conversation is going to go with Mom.  It’s always an adventure figuring out where you are and how she got there.  In the family, we call it “visiting Teriland”.

There’s a lot to like about Teriland.  Mom has a way of stubbornly only seeing what she wants to see.  What she wants to see are good things, right things, just things.  Everything in Teriland has a rosy tint, on account of the mandatory-issued rose-colored glasses provided before you are allowed to enter.  Suspend unbiased logic.  Reject reasoned assessment.  Let go of pesky rationality. Hang on to your britches… Teriland is a real hoot.

Mom to me, “You know… foil.  You can write about me in your blog.  I think people like to read what you write about me.”  Indeed. She is quite a character.

But where did the idea come from?  I had to think back…

Two weekends ago we spent a fun, celebratory afternoon with my cousin Jen, her husband Scott and their boys.  Also at the party was Scott’s aunt Janet.  Aunt Janet and I hadn’t met before but she and my mom had.  She mentioned that she reads the blog (hi Janet!!), and noted that her favorite part of last year was when mom joined us.  Since she knew mom, the stories were more vivid (and, let’s be honest, there were a lot more of them during her tenure in the Chief).  I’m going to let you in on a little-known fact. Mom’s childhood dream was to be a movie star.  Was hearing that her part in the blog was a fan favorite any part of her overture in the car?  Circumstantial evidence though it may be… if I were a betting gal (I am)… I might be inclined to make a leap of logic.

Have I tickled her fame flame more than I know?!

Me to Mom, “Ok.  So let me get this straight. Are you offering to be Laurel to my Hardy?  Is that right?  Or Abbott and Costello?”  Why am I using all of these old references?  Oh that’s because she’s decided that using ancient American vocabulary sounds smarter these days so we often randomly treated to terms like “bluenose” (a prude) or “know your onions” (to know what’s going on).

Her response, “Yes.  Something like that.  You can write about the funny things I do.”  That got an out-loud chuckle.  Oh but I do, Mom. I think we can all agree that I absolutely do try to capture all that.  Sure, stuff hits the cutting room floor.  But there’s just such an abundance of material…

For the record, when the blog really takes off, I mean when we go from our loyal band of 50 readers to 50,000, and Hollywood decides it’s time to do a movie about us (equal parts Robin Williams’ RV, Indiana Jones, and Goonies) she would accept being played by Goldie Hawn or Meryl Streep but by god if you put her in to play herself… you won’t be sorry.  😉

Ultimately, I don’t plan to change my writing too much.  It’s not that I don’t think her John C. Reilly to my Will Ferrell (look it up, Ma) isn’t rating gold.  It is.  It’s that I think I’ve accidentally already been using her as “my foil”.   I love our funny conversations and my intrepid reconnaissance of Teriland.  I think I’m capturing her pretty accurately. 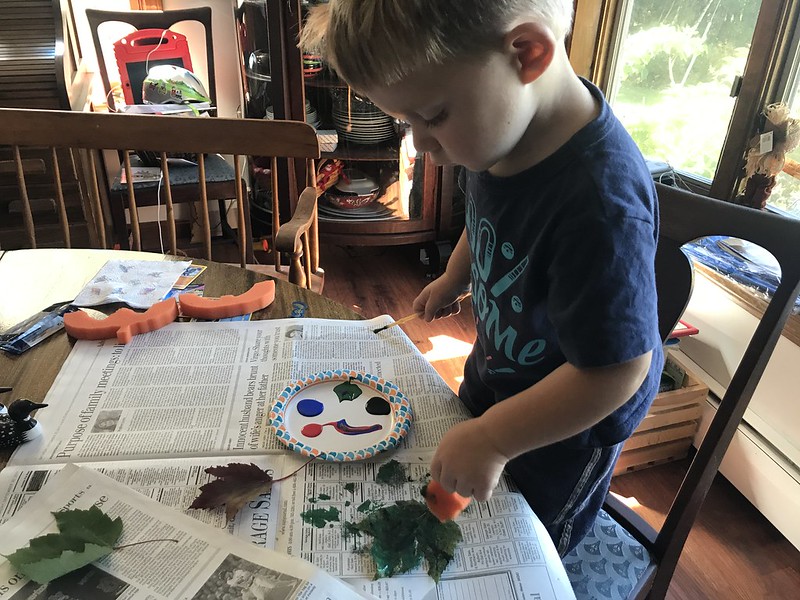 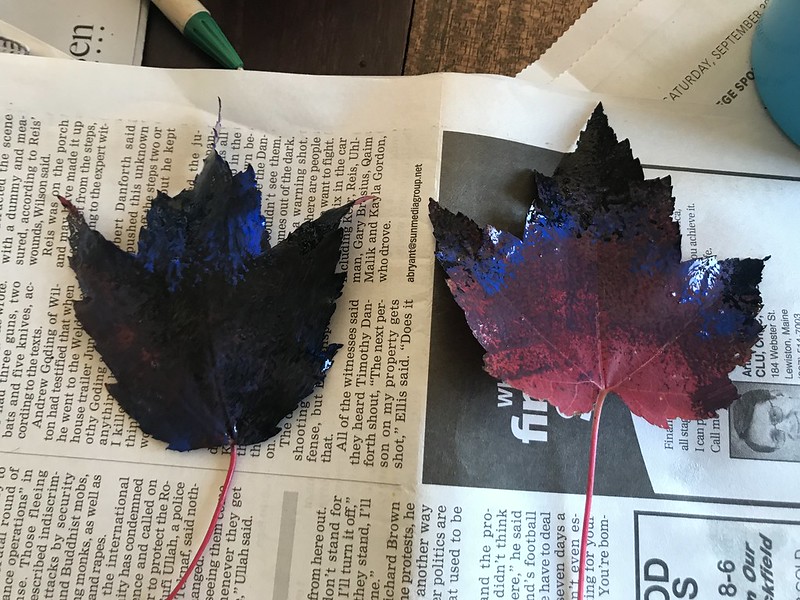 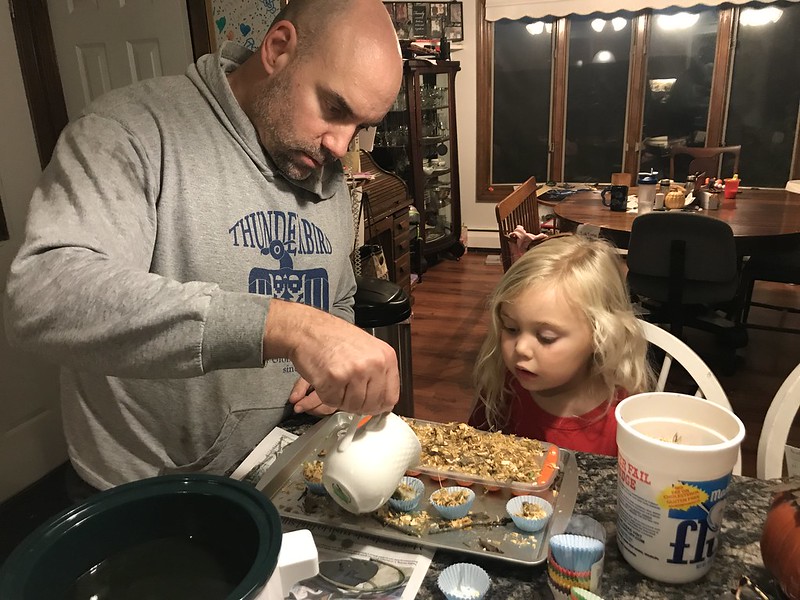 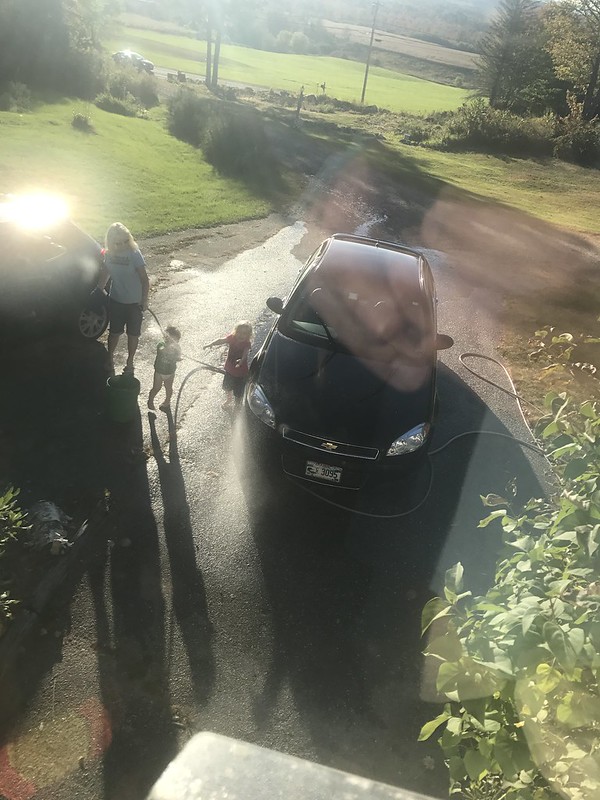 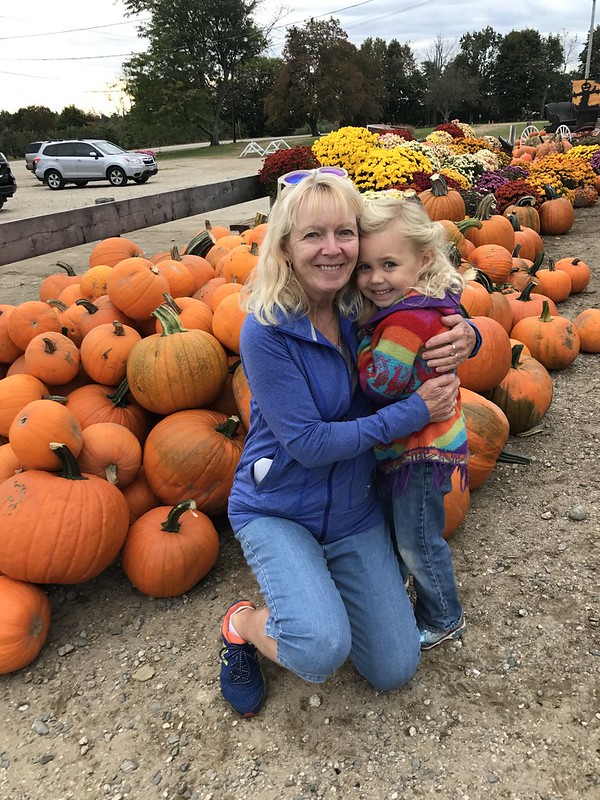 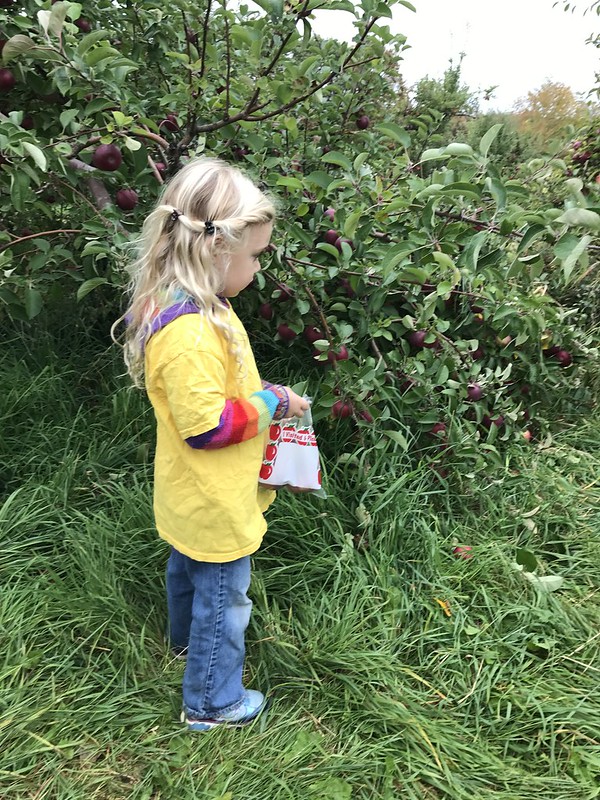 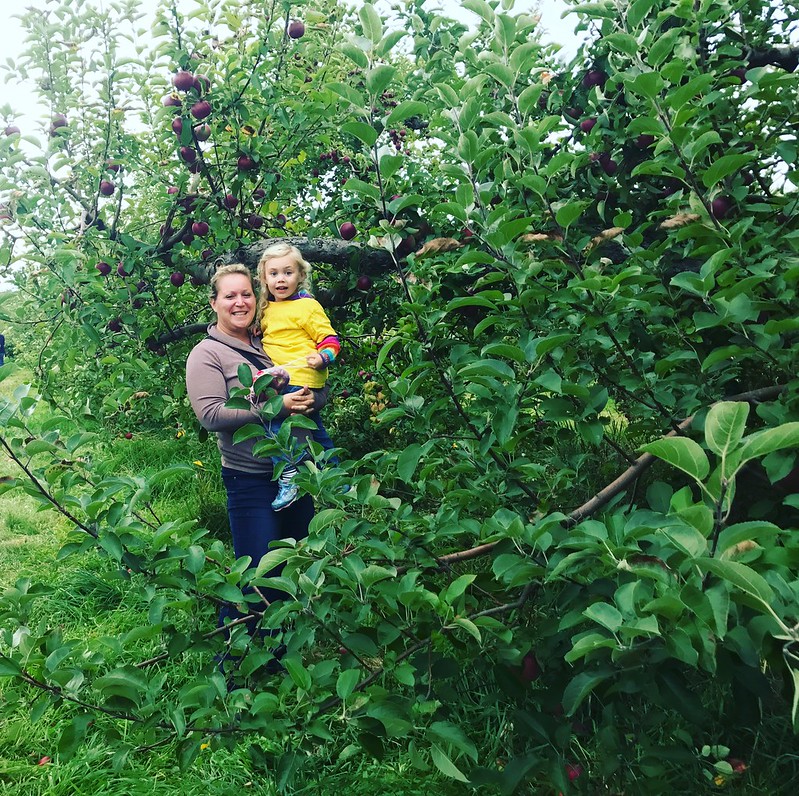 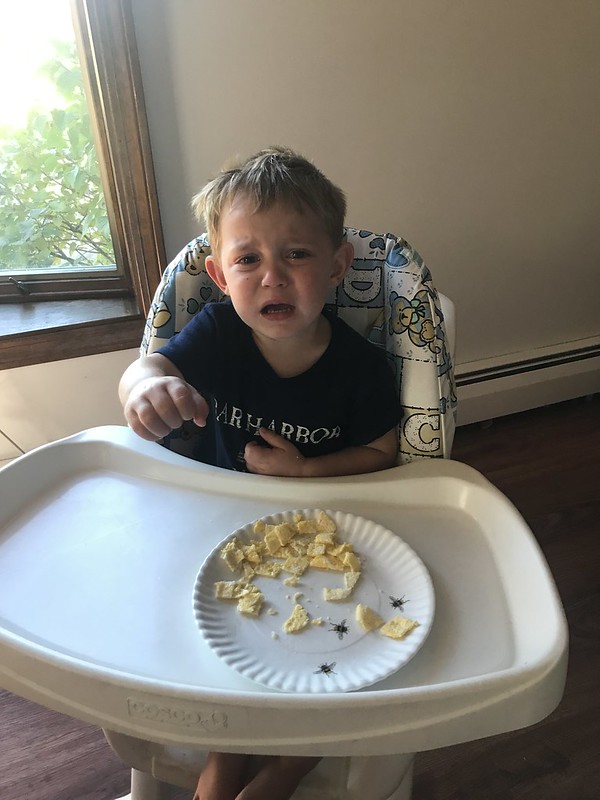 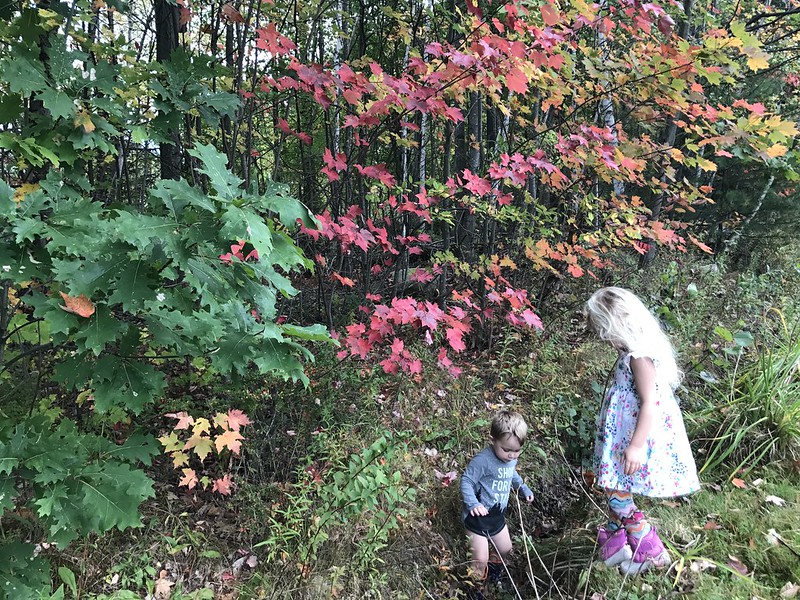 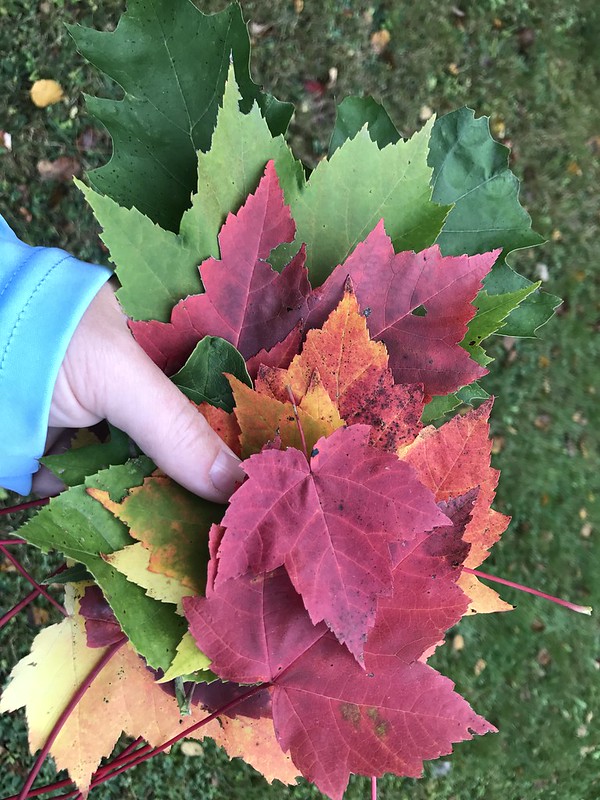 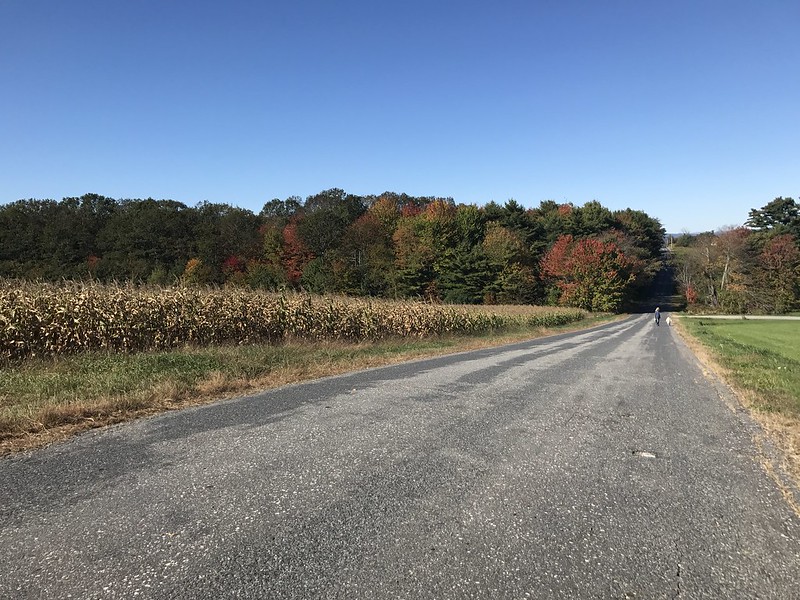 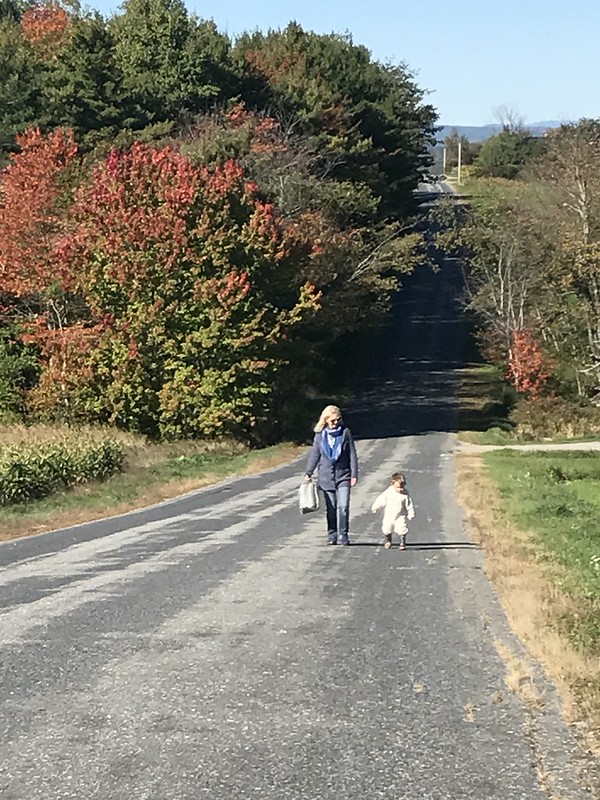 Almost every year, until I started hauling off to fun places on the opposite side of the globe, my Dad and I would pick an evening and go Christmas shopping together in Freeport, ME.  Shopping was followed by a hearty dinner...

Today we split up to give Scott and Nate some quality time alone together.  That’s always an important element of Nate’s time with us.  We respect that he gets his dad’s undivided attention.  They want to a trampoline park and...