Per Mom, the following updates are mandatorily added BEFORE you read the following.  Be advised, “It was the 80s, not, repeat not, the 70s!”

Each year around my Dad’s birthday, we do a family overnight in Bar Harbor to “visit Bill”.  It’s our way of celebrating Dad’s life and legacy, reliving good memories and carving out time to be together.  I’m convinced Dad joins us – at least it feels like he does.

A little less than 40 years ago my parents discovered a well-known little band in the Bangor area.  It was called Genesis (and no, Phil Collins was not involved). One of the members was Bill.  Mom and Dad became 70s super fans and have followed his career ever since.  Bill has had a standing gig at the Bluenose Inn in Bar Harbor Maine every summer for at least the last 20 years. From Memorial Day through the end of October, he plays piano in the lounge from 7 – 11 pm.

Like much of Bar Harbor, the lounge has an old world vibe.  Couples sit on sofas or at little tables around the room. We’re always the youngest people in the audience by a solid 20 or 30 years.  Before sunset, you can look out over Penobscot Bay and the ships in Bar Harbor.  There’s a large wood bar.  You don’t wear shorts and flip-flops and the “cheap trinkets” tourist crowd downtown rarely finds their way up the hill (hooray!).

We don’t tell Bill when we’re coming.  I feel a little bad that he doesn’t know when he’s going to be ambushed.

When he sees us, he always finishes his song, excuses himself from the piano and announces that some of his best fans have finally arrived; like old friends who were overdue have finally made an appearance.

After warm hugs, Bill sits down to the piano and plays our repertoire.  He starts with Somewhere Over The Rainbow.  That began when Mariah was younger than Evelyn is now. (Mariah just started her first year of college… so the song has been “ours” for quite some time.)  When Dad passed it somehow became ‘our song’ even more.  After that, he makes sure to sprinkle in a few Neil Diamond tunes for Mom.  Todd and Kerry request Unchained Melody.

It’s always a very special night – equal parts bittersweet and fun. (Another after-I-hit-the-publish-button update: Bill also played at Mom and Dad’s 25th wedding anniversary celebration AND our {Scott and I} wedding.  Obviously, I was remiss by omitting these critical points.)

Going to see Bill is also a great reason to get in one more visit to Acadia National Park.

The next day, Todd and Kerry hurried home to get to work.  Mariah had to get to get back to school and Syd had homework.  Scott didn’t come up for air from his computer.  So Mom and I took the kids into the park.

We have our favorite places: sneaking into the park ‘the back way’ (which really isn’t all that back way anymore and Mom has her lifetime pass so we aren’t saving any money), chasing seagulls on Sand Beach, eating picnic lunches on the rocks.  Skipping Thunder Hole because the tides weren’t right, we headed over to Somes Sound to look for starfish.

We took a long way home – Rt 1 almost to Bath.  As a bonus, we randomly hit the famous Giant Pumpkin Celebration in Damariscotta.  According to Mom, they carve out the really big pumpkins, climb into them and paddle across the bay.  I thought she might be having a senior moment, channeling James and the Giant Peach… but I check and it turns out it’s a real thing.  Oh, it’s on.  We HAVE to go (and I might even be tempted to try it ourselves at camp).  Who doesn’t want to boat around in a giant gourd?!  I do! 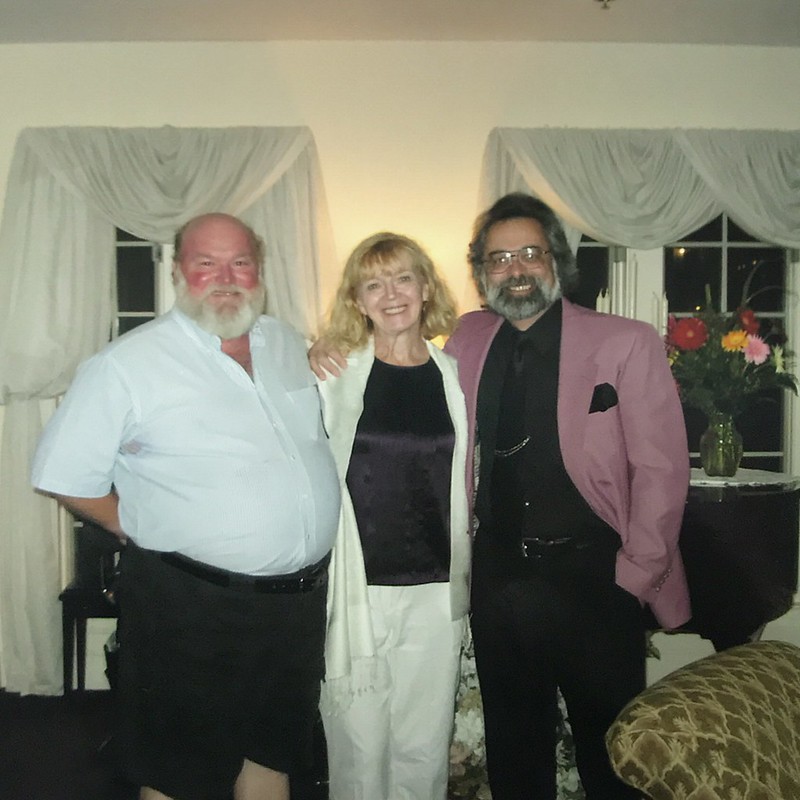 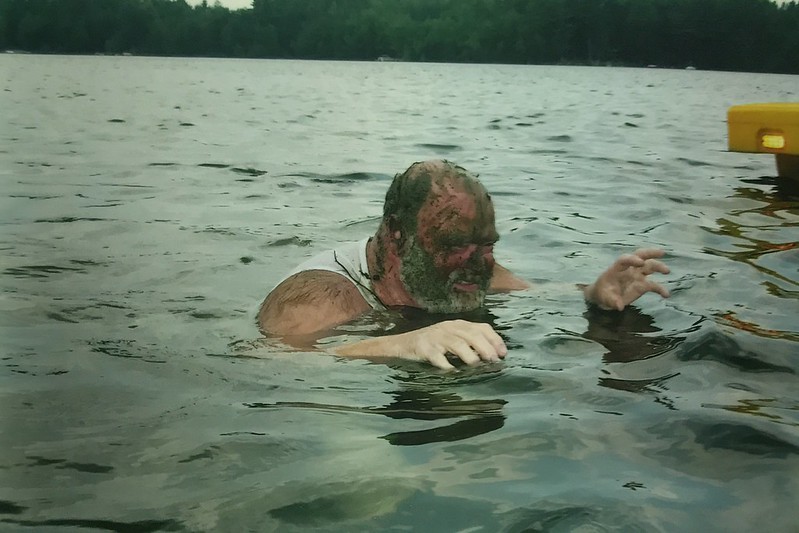 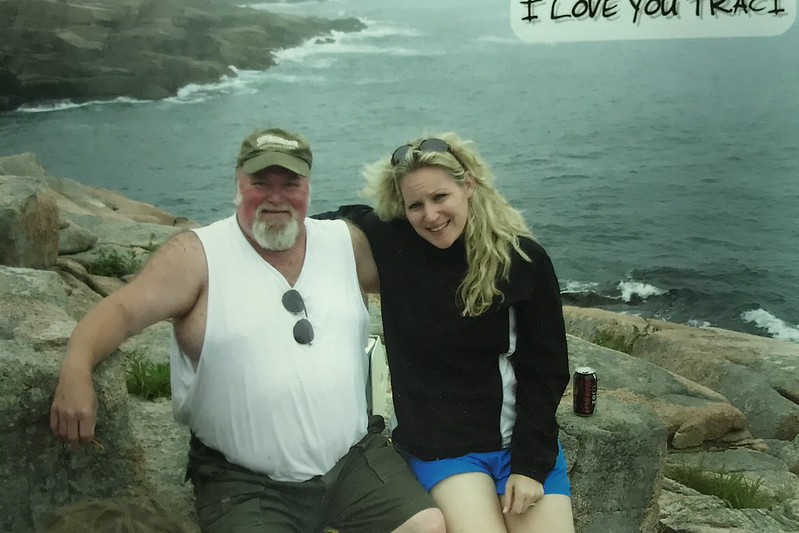 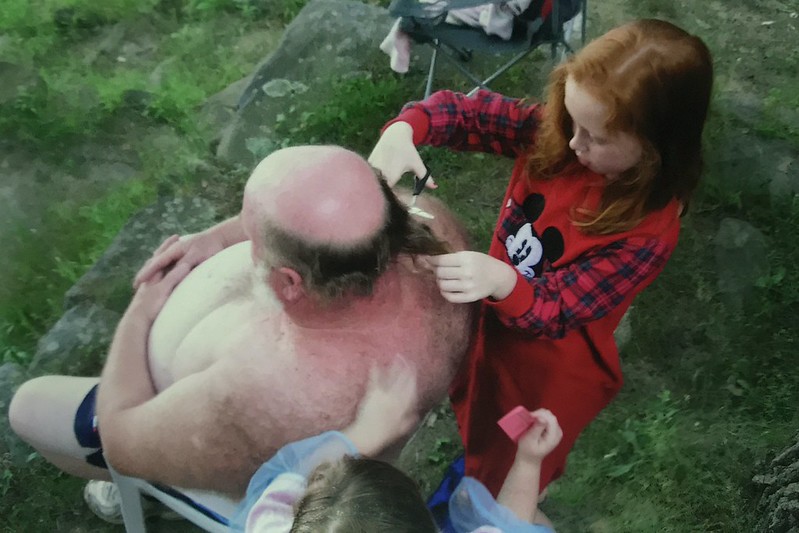 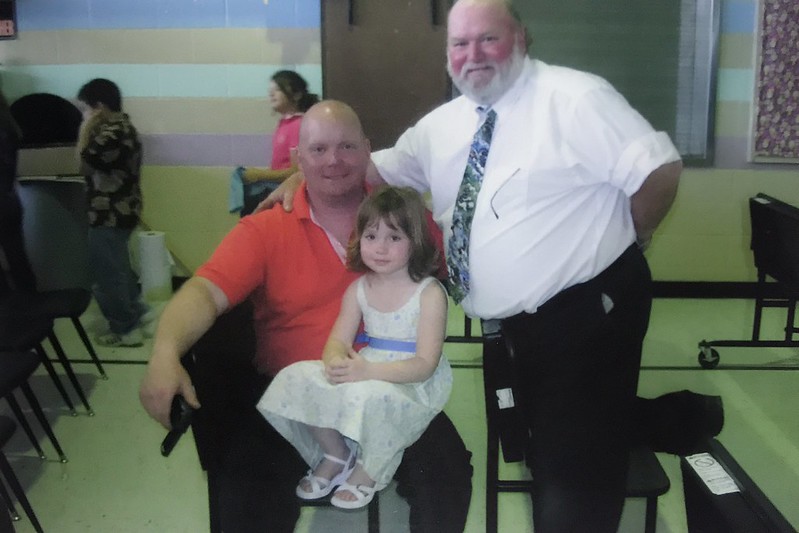 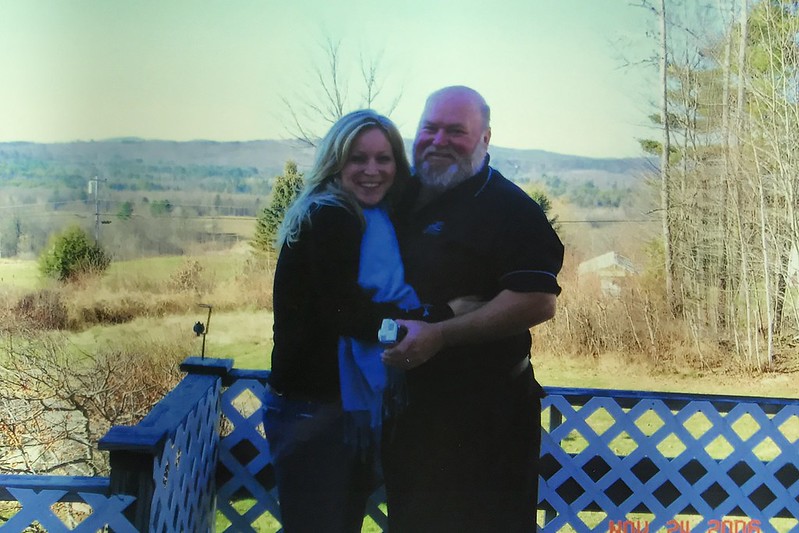 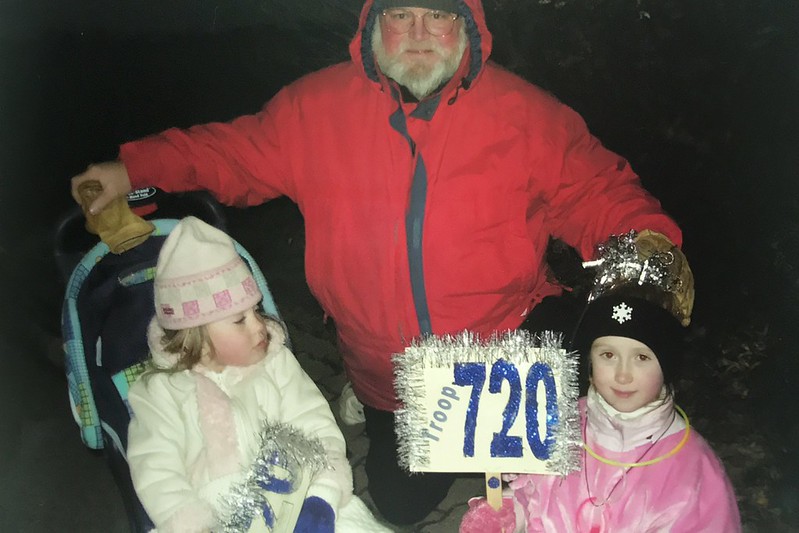 The natural slides on the Kangamangus Hwy in New Hampshire: 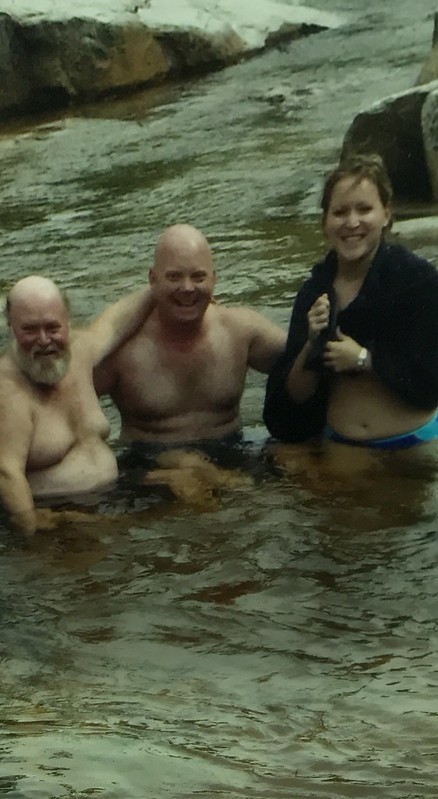 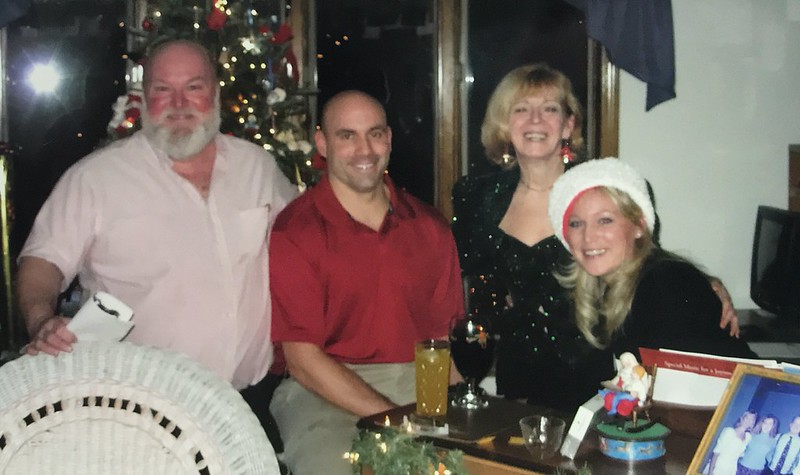 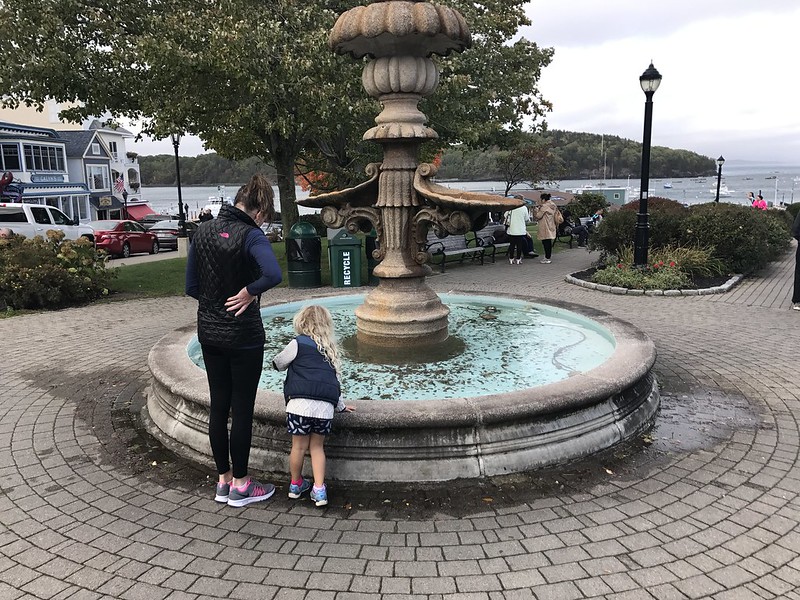 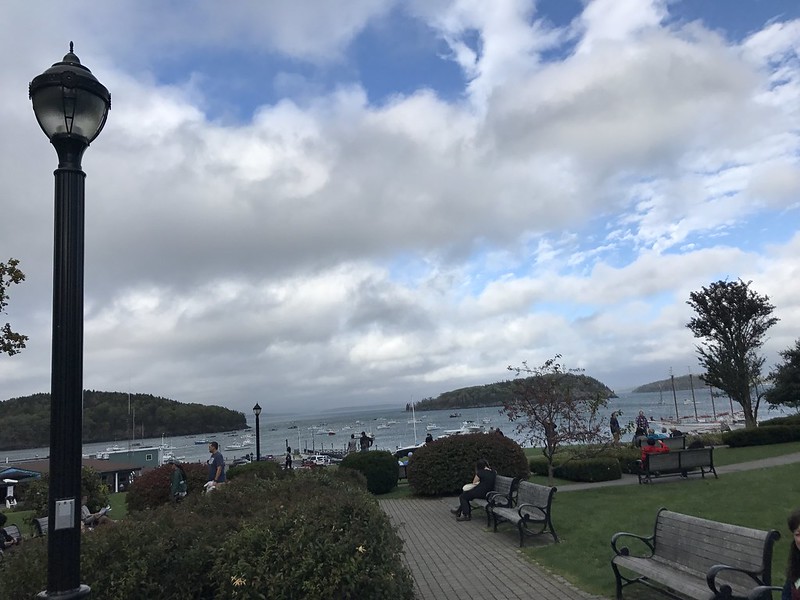 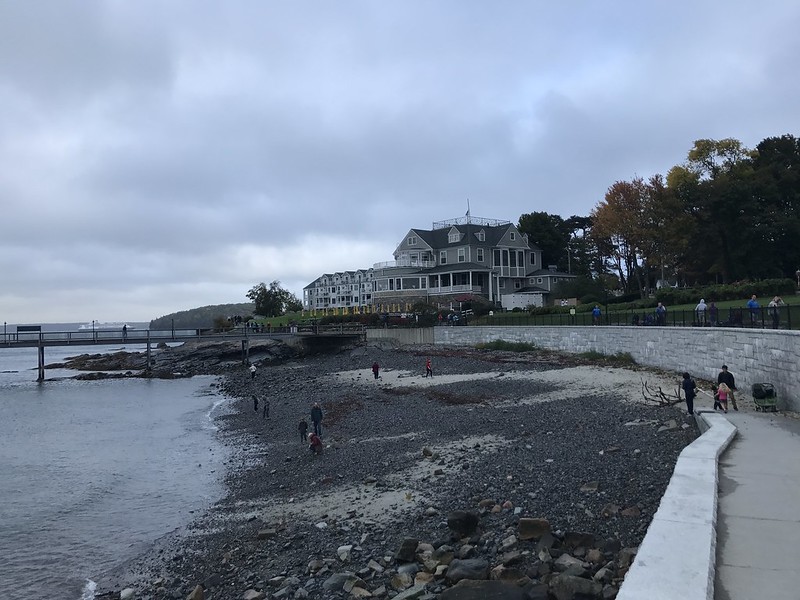 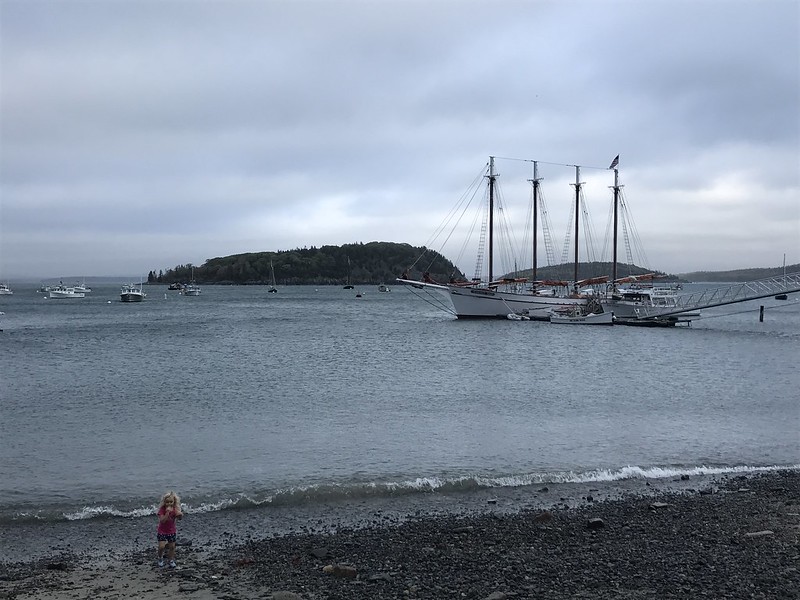 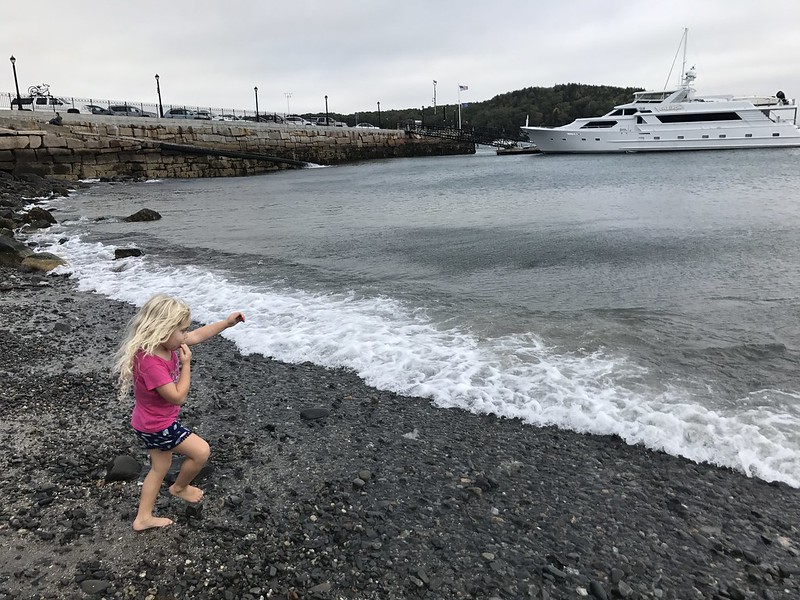 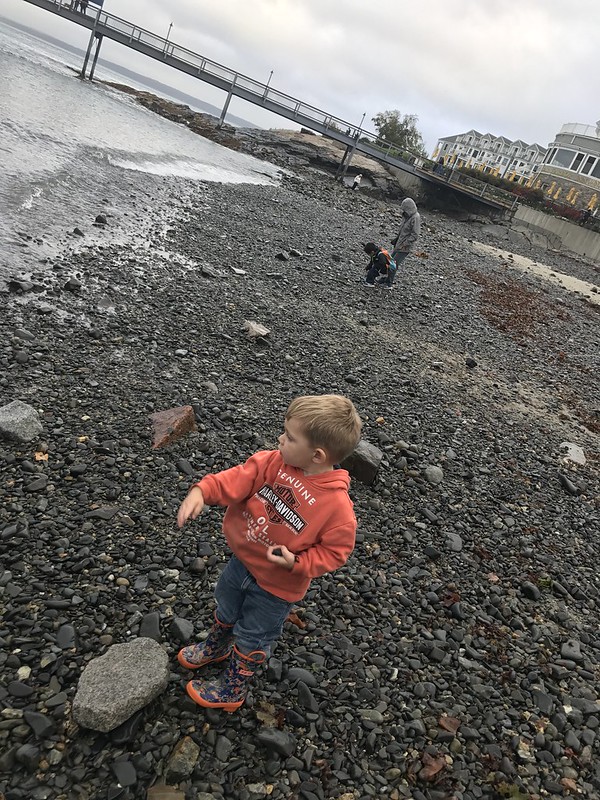 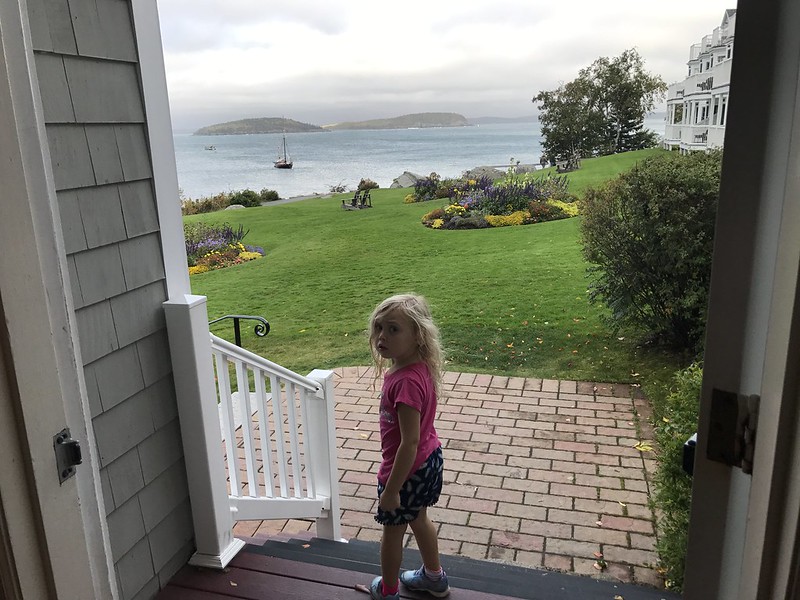 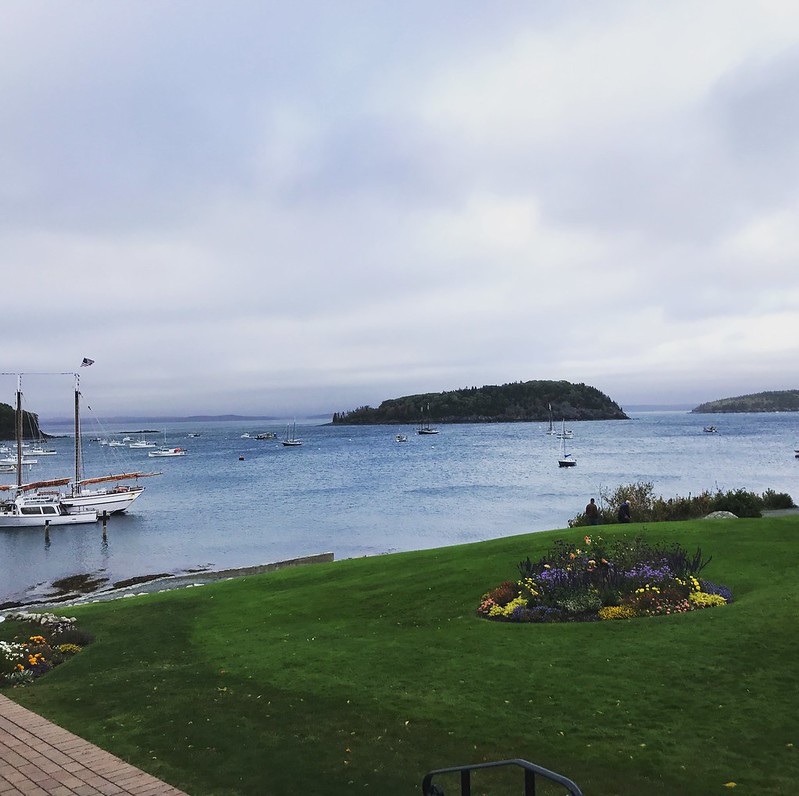 Shirley Temple’s are a part of the package: 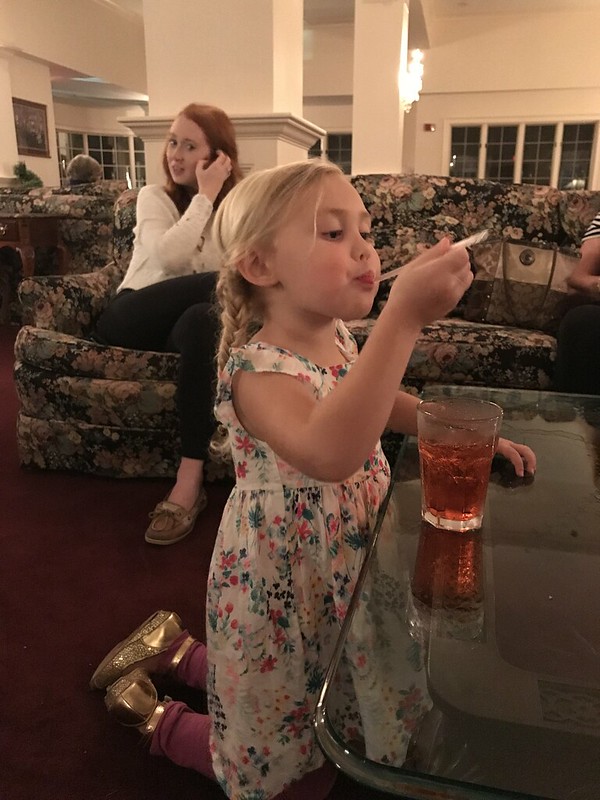 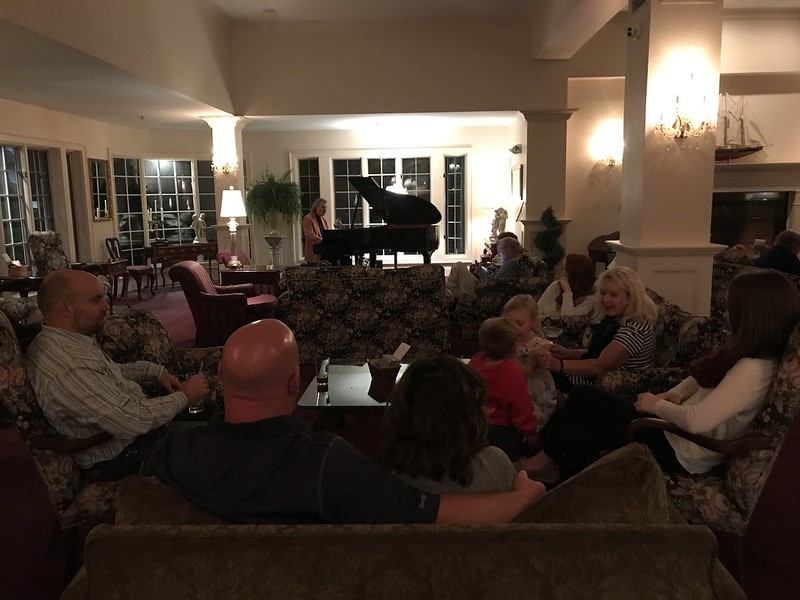 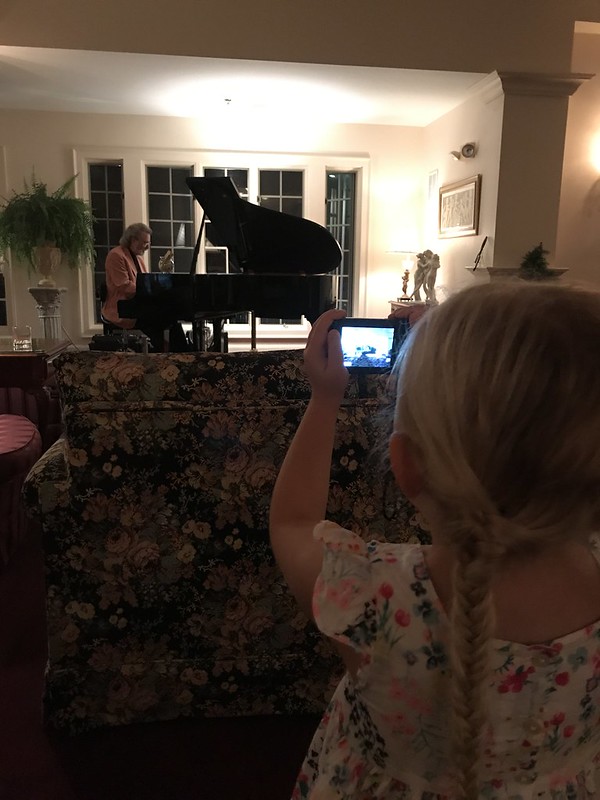 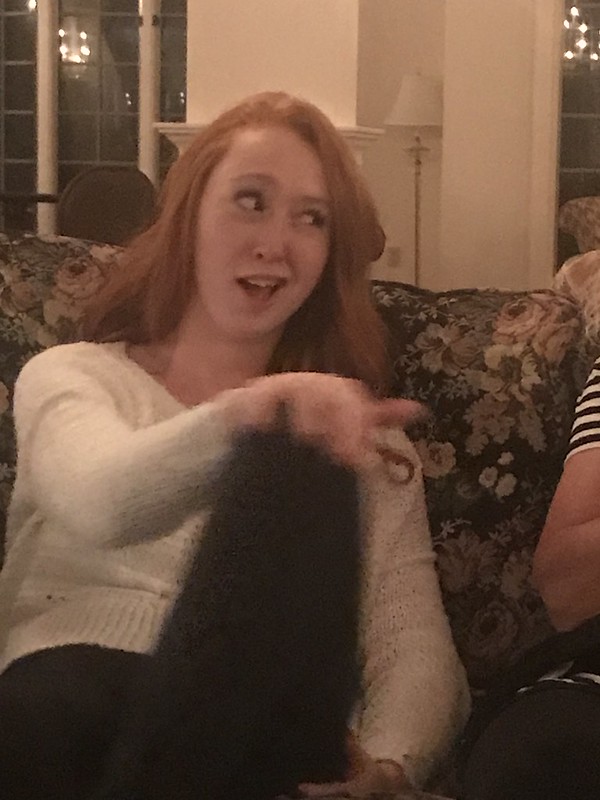 Scott’s office for the day: 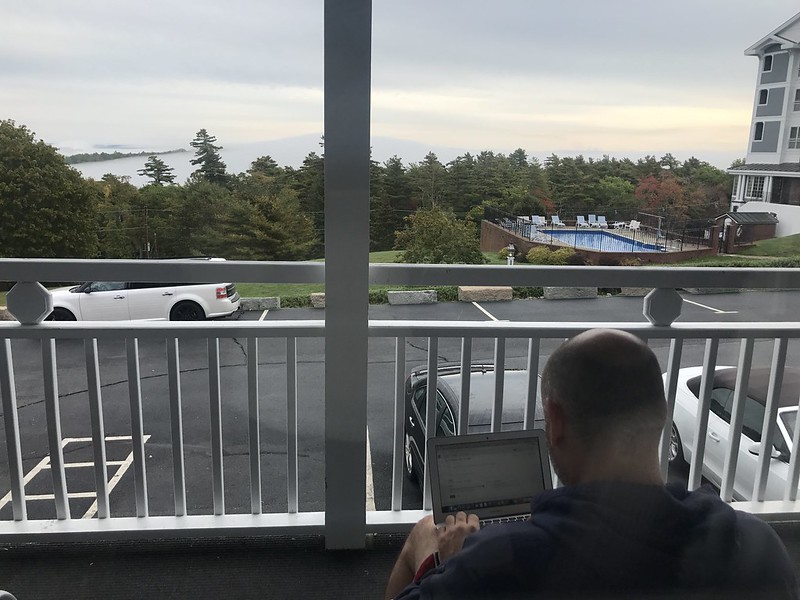 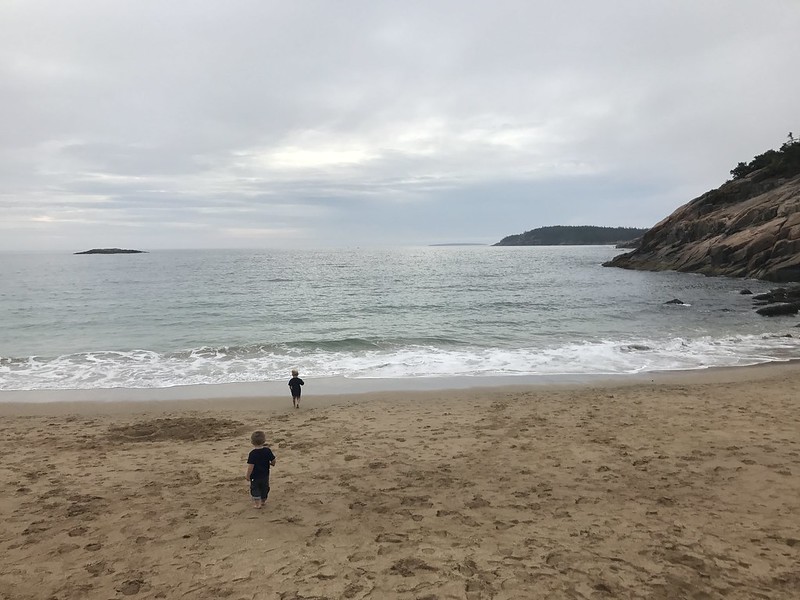 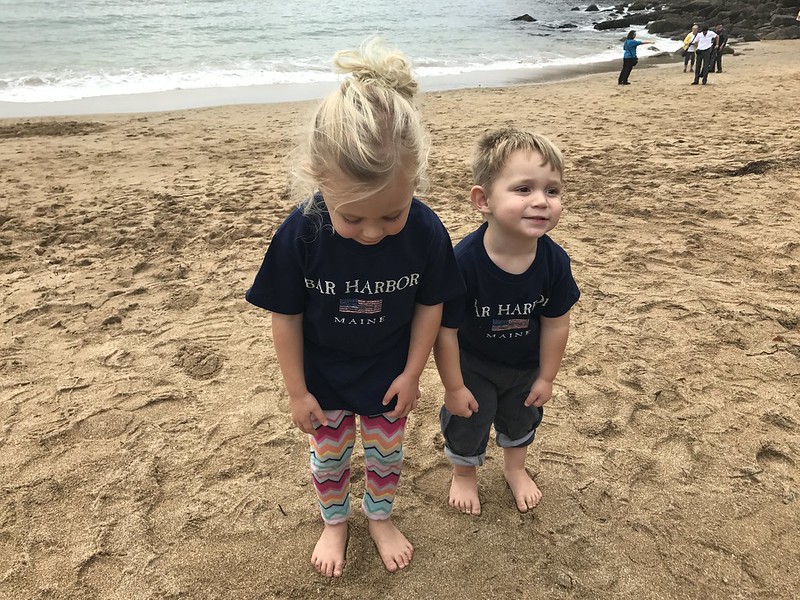 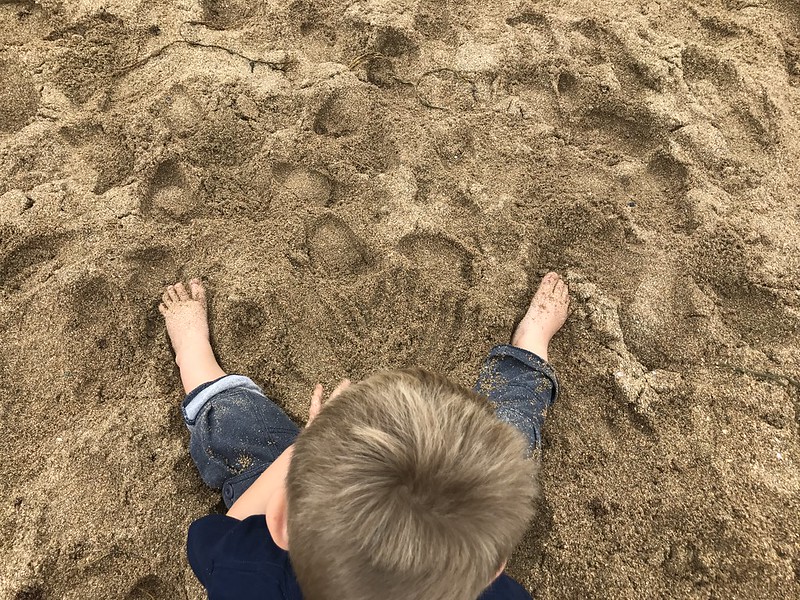 Hunting for starfish while Jack sleeps in the car: 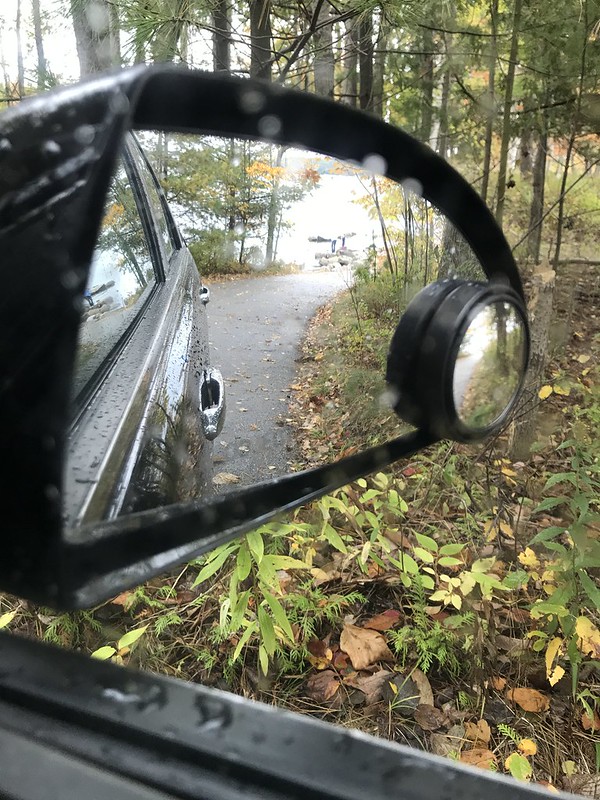 Every year Nate join us for either his February or April vacation.  This year we got April.  We hadn't expected to be on the west coast by that time, but here we are. His arrival is always a big deal. Think 'Paul...