Yosemite National Park requires very few words.  The pictures do the talking.  It’s an incredible experience to be in the valley and look up at the grandness of it.

Because of all the rain California received this year, they’ve had a lot of rock slides in Yosemite.  If you drive in the Rt 120 entrance, you can’t get to the valley… which is the entire point of going to Yosemite.  Maybe the stuff up north is nice, but first timers really need to see El Cap and Half Dome and the waterfalls (in my opinion).

We got going early, drove 2 hours south in the car (over the 9% grade…) and went into the heart of the park.

I love the national parks.  Always have, always will. It’s not just wishful thinking that the kids are catching it too.  Evie asks what the next national park is and she can give a pretty decent list of the ones she has visited.  I love that.

El Cap – Josh, thought of you guys when we saw it.  I’m impressed I know someone who actually climbed it! 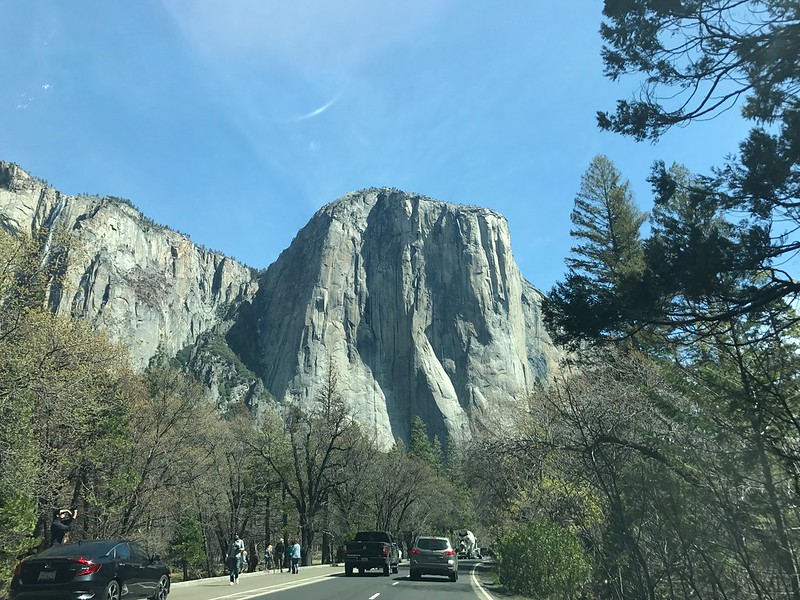 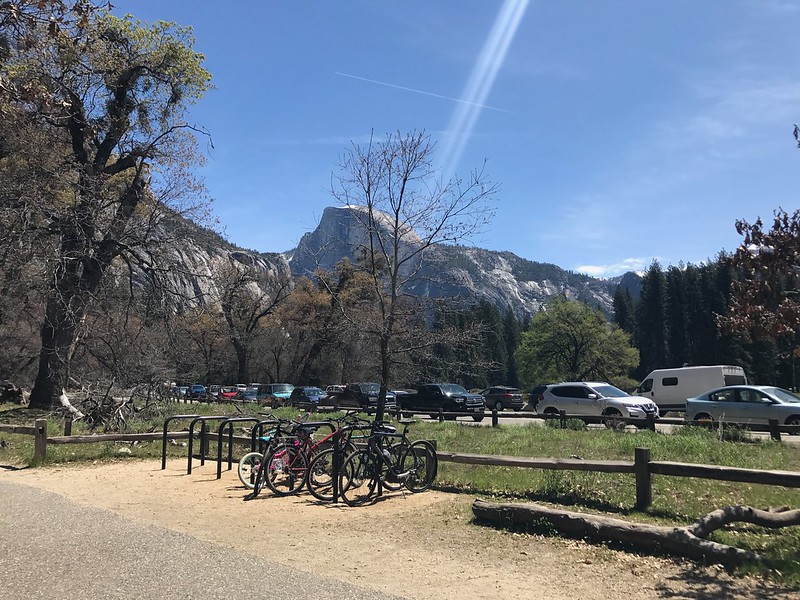 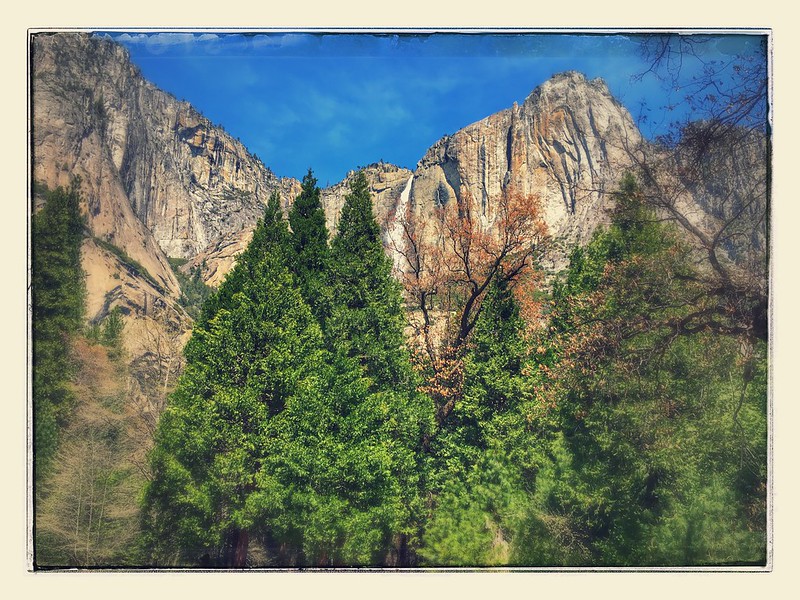 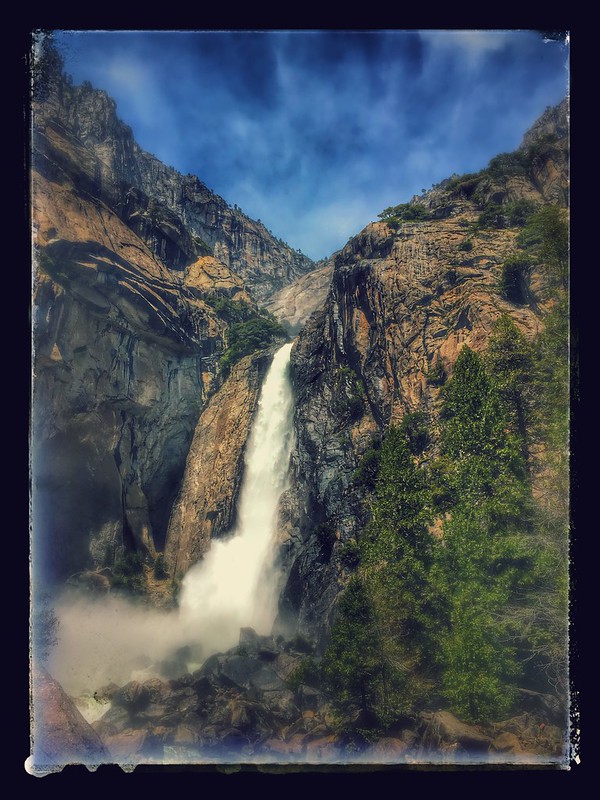 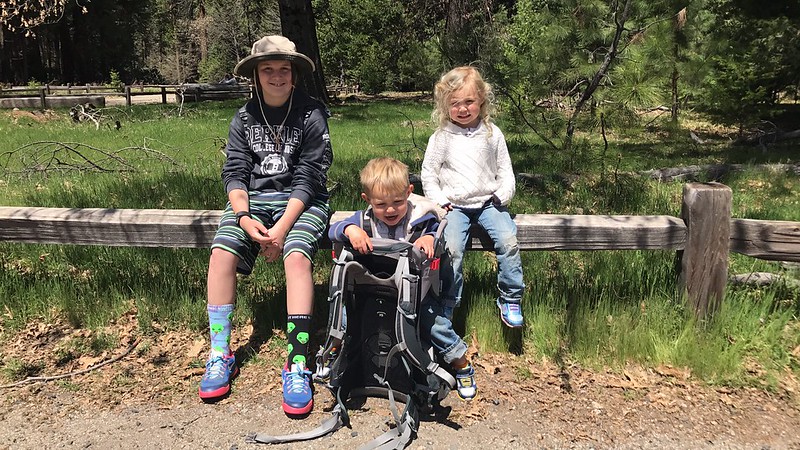 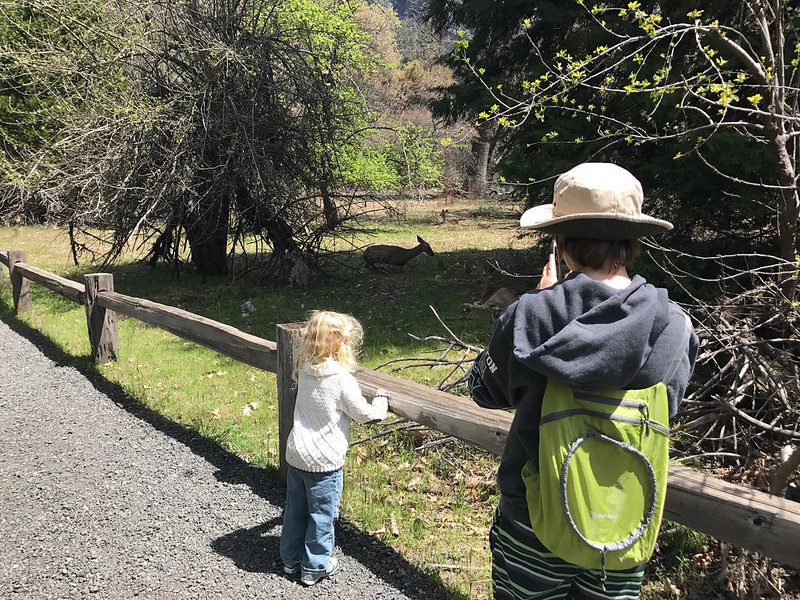 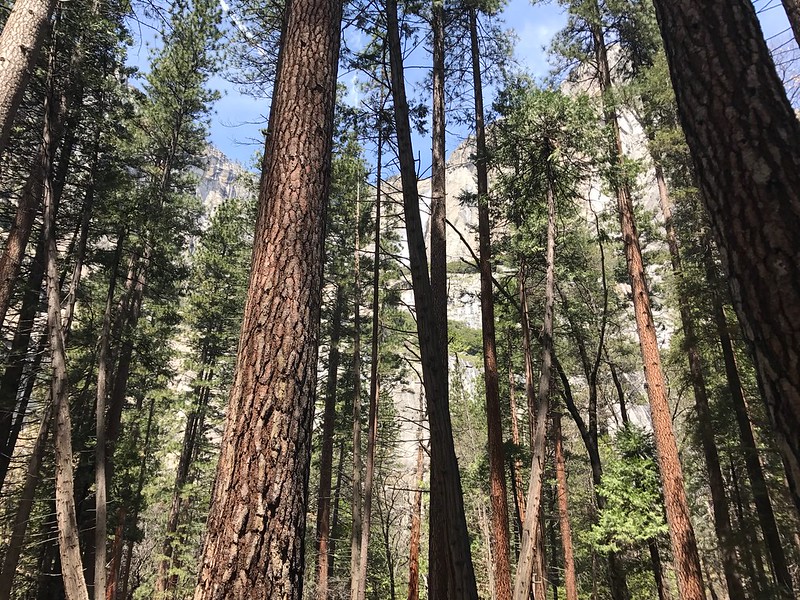 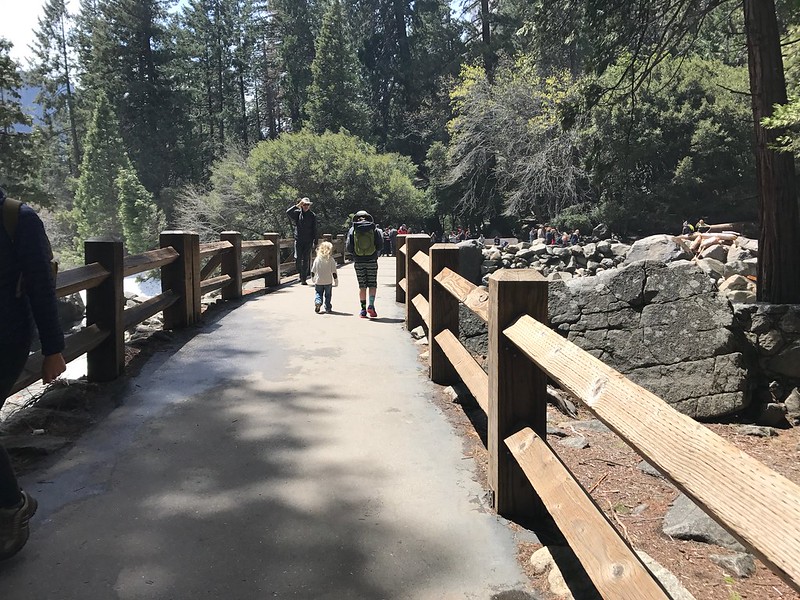 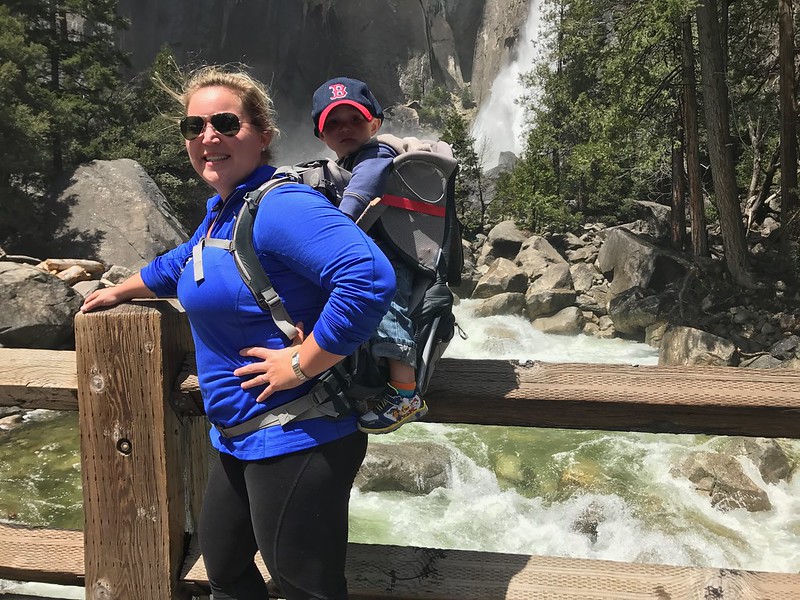 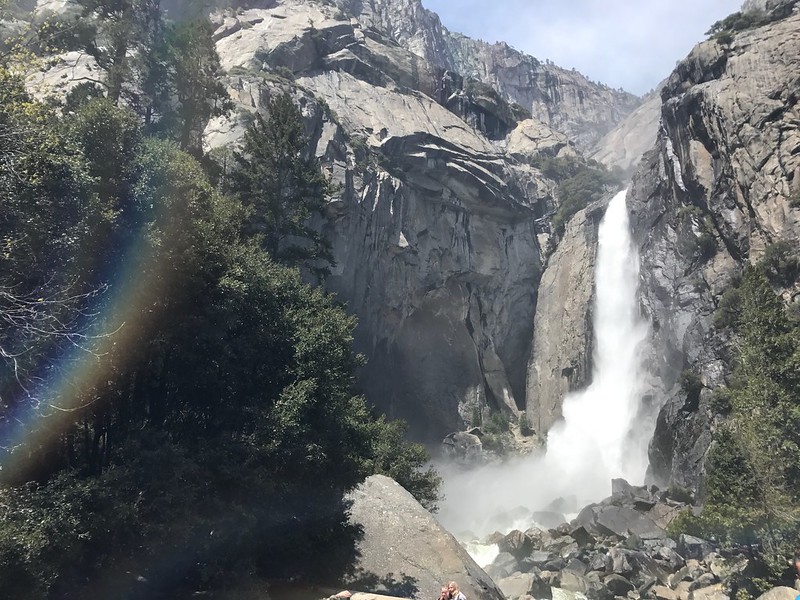 Next photo: the whole family + some old dude’s finger.  Here’s the deal.  He had cameras.  I thought he would do a decent job.  Turns out, old people have trouble with iphones.  He was a complete mess – a total disaster.  Nate and I laughed and laughed when we saw the pictures.  We actually went back to the same spot and I picked a younger guy to redo the shot after lunch.  Nate seconded my pick) before I was allowed to approach Dude #2.  We finally got the family photo we were after…. I really like the one with the rogue finger in it. 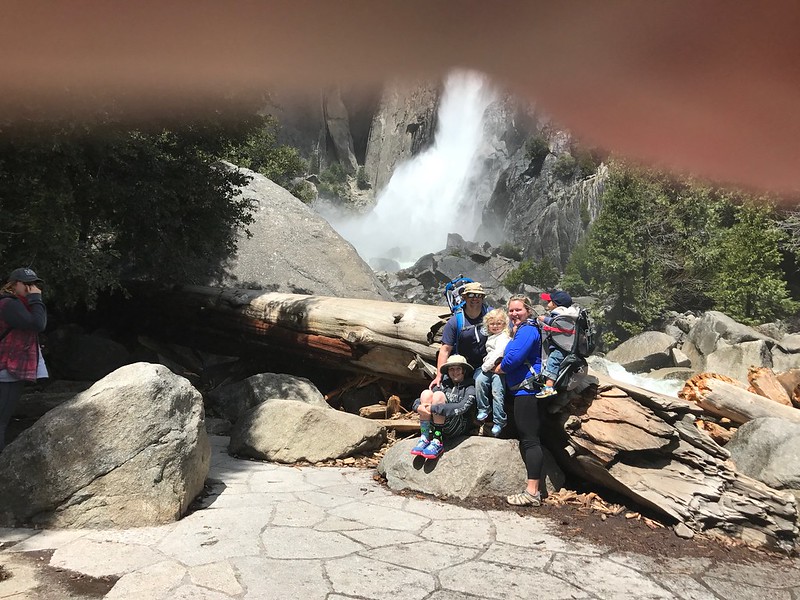 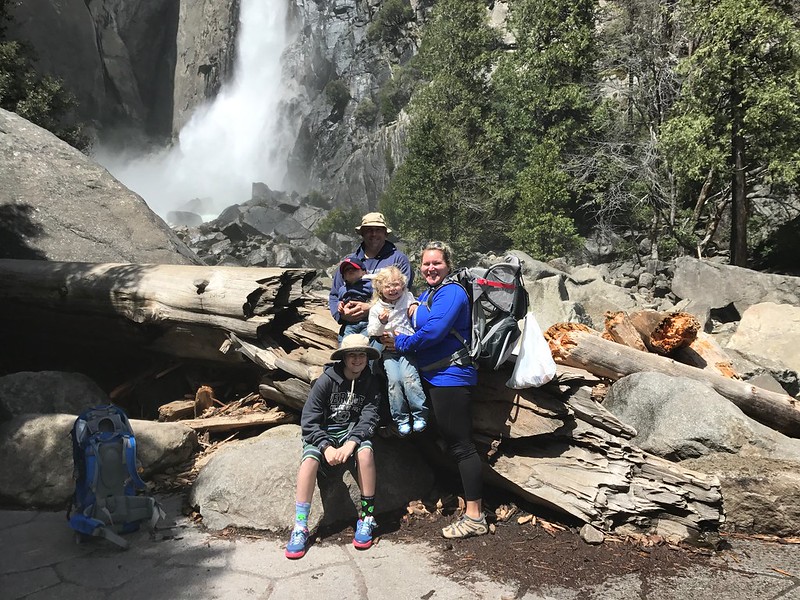 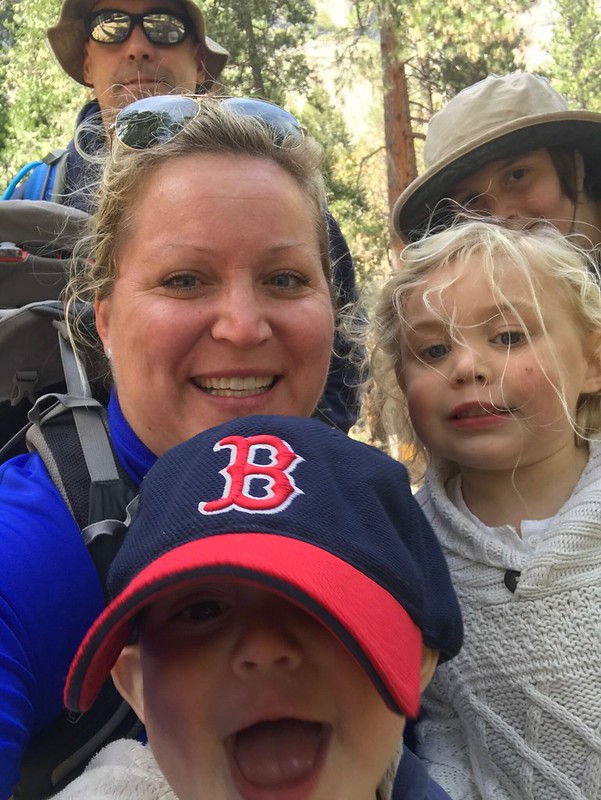 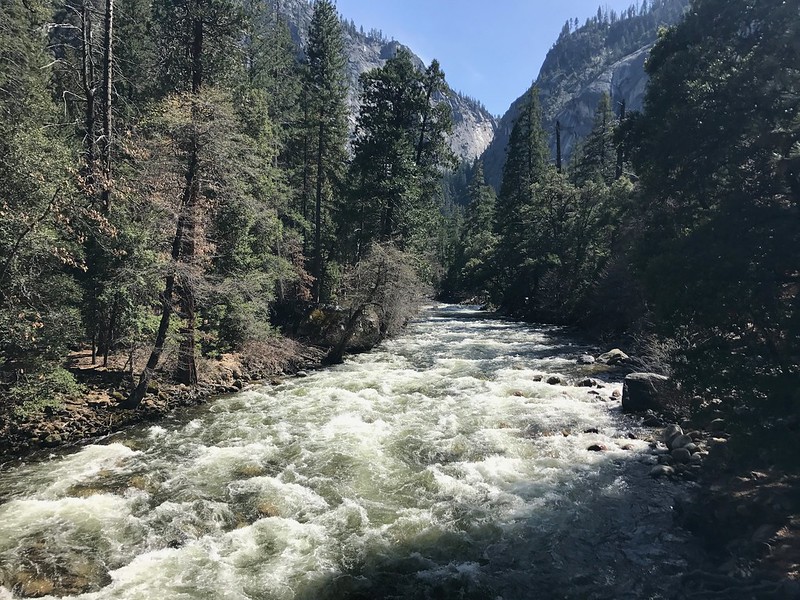 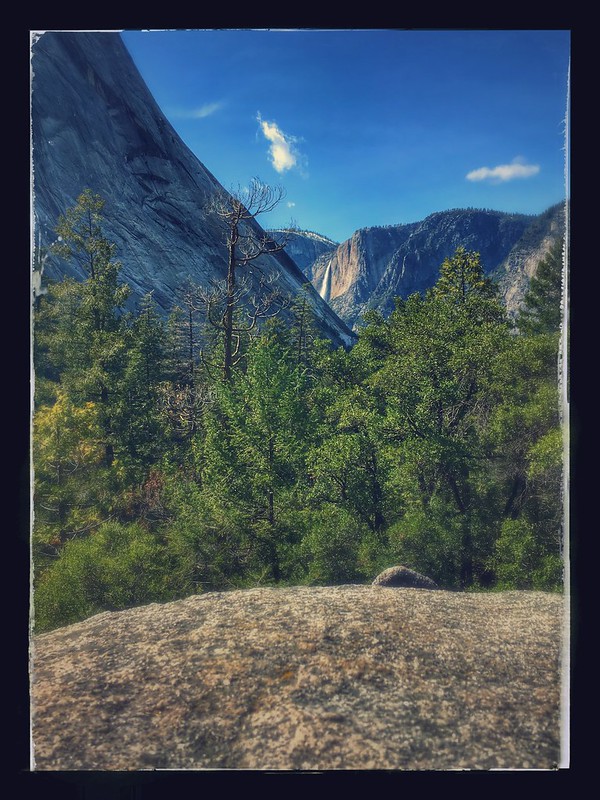 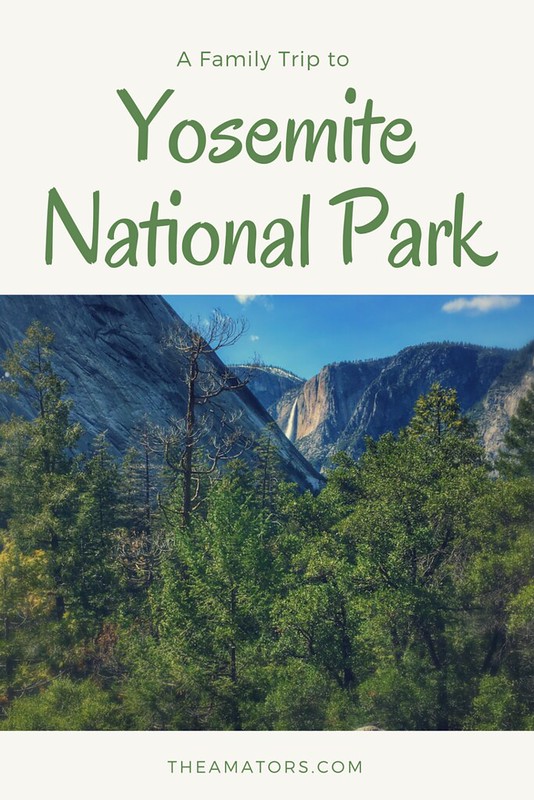 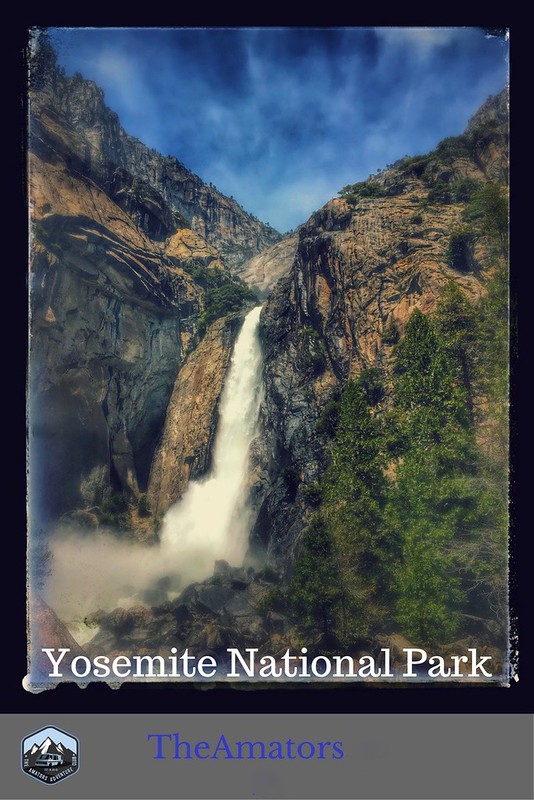 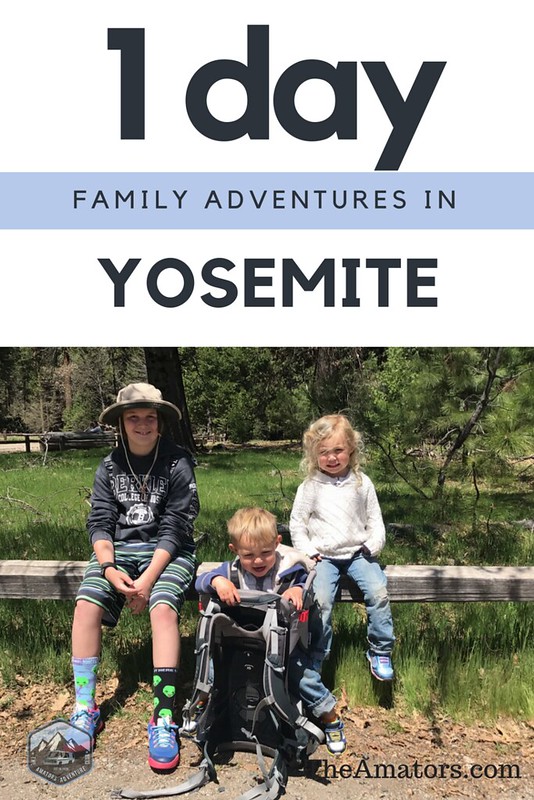 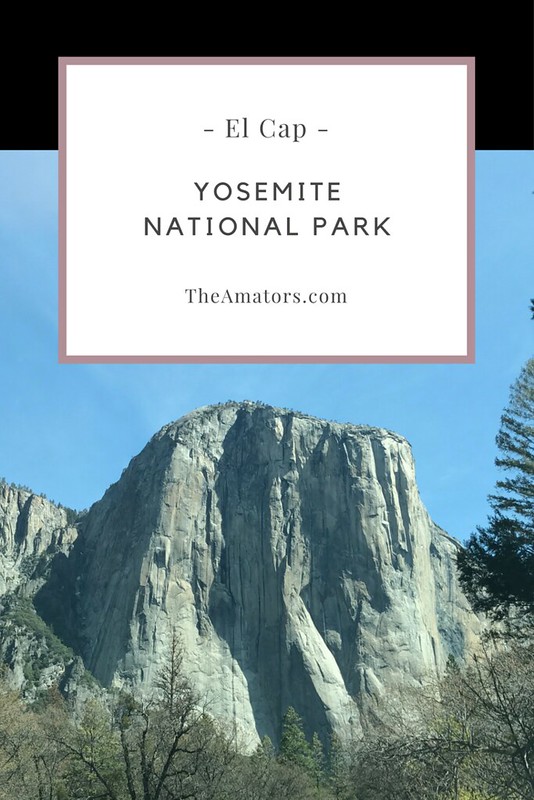 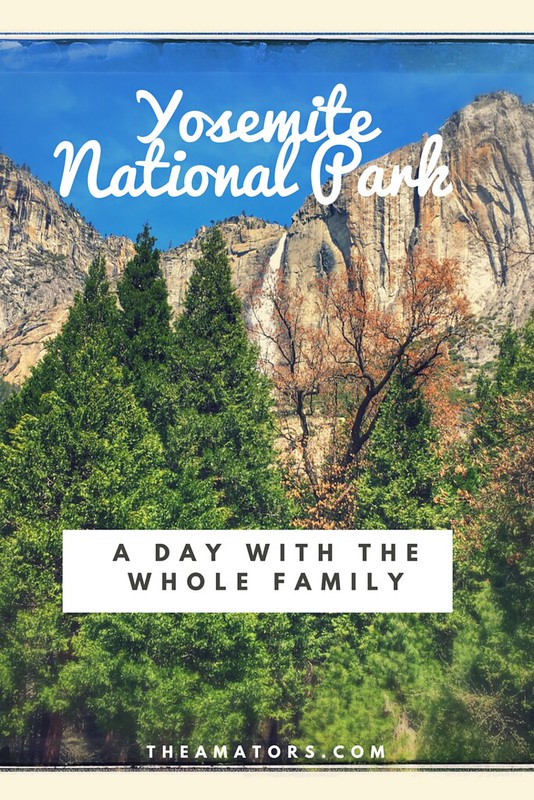 A Day At the Sea Shore

I like to try to make connections between what's going on and what we're feeling.  If I had to make a best guess, I'd say our last year was all about strangling every last second of fun out of every...