It’s not that we’re particularly fanatical about wine.  I love oenophiles as much as the next person and I’m happy to have a couple of really talented ones in my life but I can’t pick out a hint “blackberry” or a waft of “oak” to save my life.  I have… maybe 3 tastebuds.  I like big bodied red wine.  Period.  Mom likes {gross} sweeter wine but she’ll also have a glass of red if I open a bottle.  Big bonus if the label is funny and/or colorful.  We’re those kind of people.

Be that as it may, Napa is famous and it was on the list.  We didn’t want to go on a weekend, expecting it to be crowded.  It was. But that’s ok.  The only major goal was the see the valley and to get in one traditional wine tasting experience (mom’s first).

I’m glad we went but I wouldn’t go back without having a reason (ex.  Scott hasn’t seen it yet).  I found it to be expensive.  Don’t get me wrong, it’s a worthy ‘expensive’.  The value proposition is obvious.  Everything feels healthy.  The animals looked happy on the farms.  The food is delicious and local.  Still, cheap-o Traci can’t get on board with $25-a-plate lunches and $15 to get in to see a geyser (and don’t get me started on the name…. you do not piggyback on the national parks… poor form… Old Faithful of California – pick a new name already and make admission $3 while you’re at it).

We stopped at the visitor’s center and asked for some help selecting a couple of wineries that might be amenable to having kids in tow.  We ended up at a castle.

We were escorted to a nice patch of bar deep deep inside the bowels of the building where a kid’s table was discreetly hidden around a few corners and behind a row of barrels.  I get it.  Wine tasting isn’t traditionally expected to pair nicely with milk bottles and loud criers.  No issue.

When we first arrived at our spot, Evie asked to be picked up so she could see around the room.  That happened just as our bartender friend approached us to explain the process and give us menus to select the wines we were going to try.  Evie looked at him, expressionless, and said, “My preference is red. ”  You could have mistaken her for a 40 year old business executive.  He smiled oddly, turned on his heel and simply walked away.  I’ll never know what he was thinking.

Evie has heard me say that enough so I guess she’s decided to adopt it for herself as well (good choice, by the way).  Needless to say, I was taken aback when I heard her try it out on a bartender, of all people.  So was he.  So was Grandmom.  Ok, kid.  I got you.  You’re smart and funny and I need to be prepared from some whoppers out of you over the next few years.  Noted. 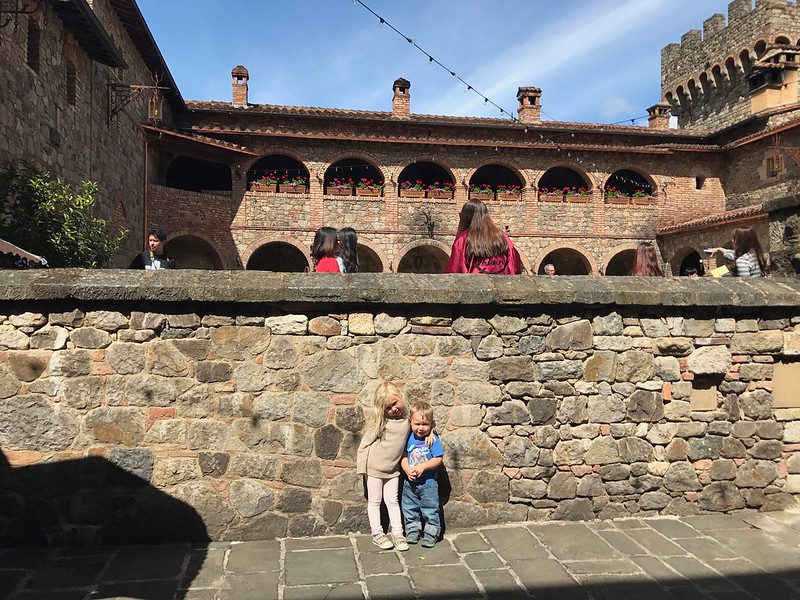 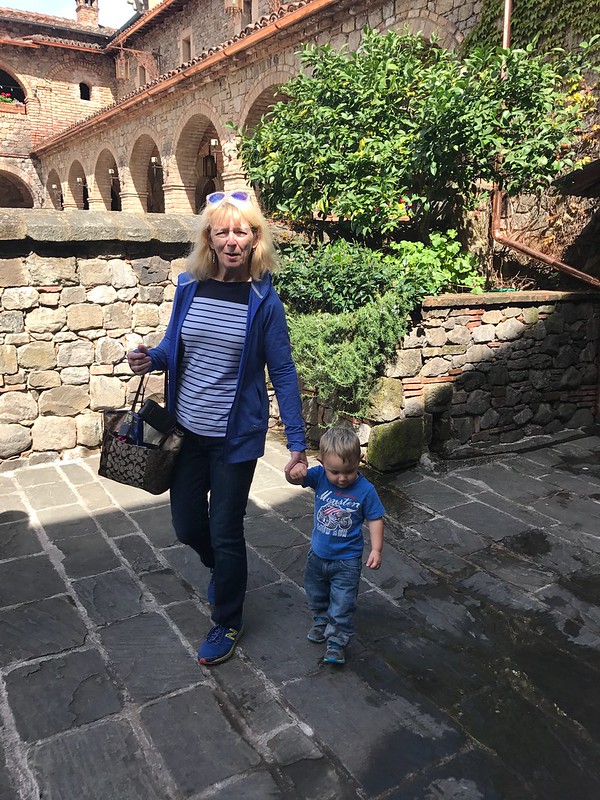 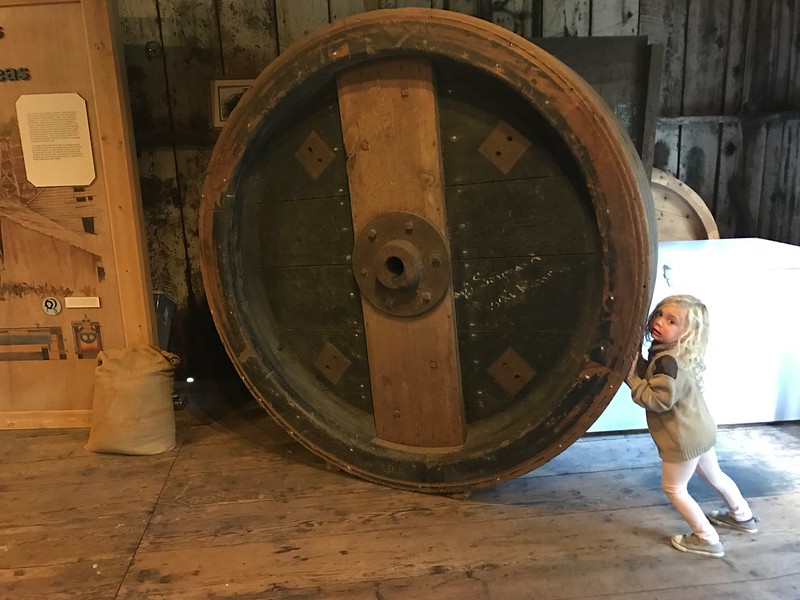 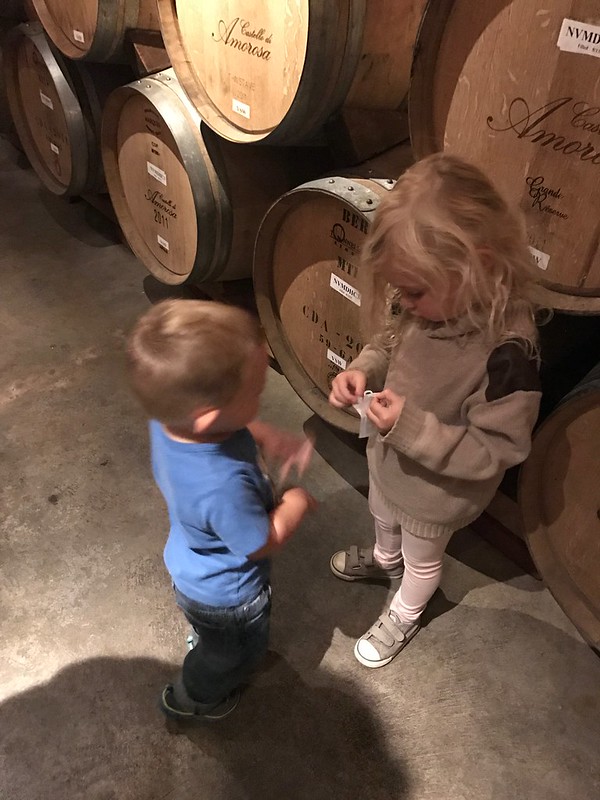 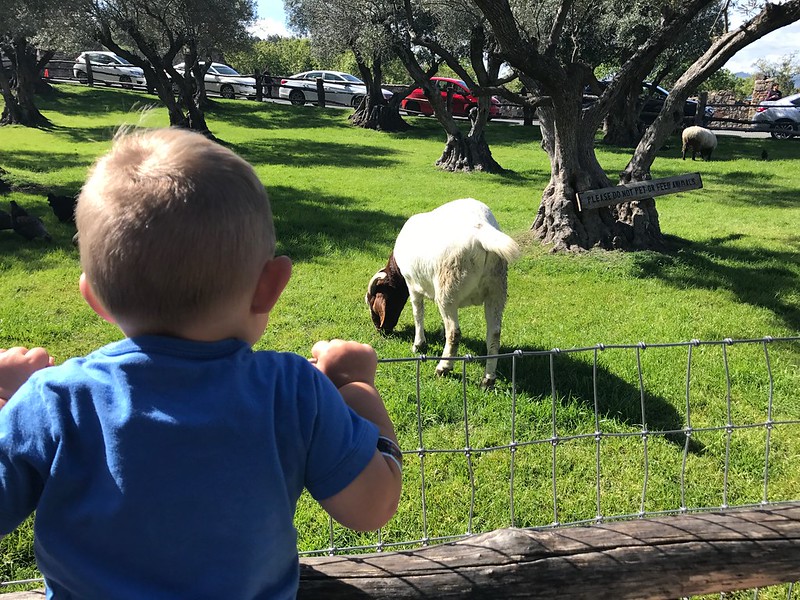 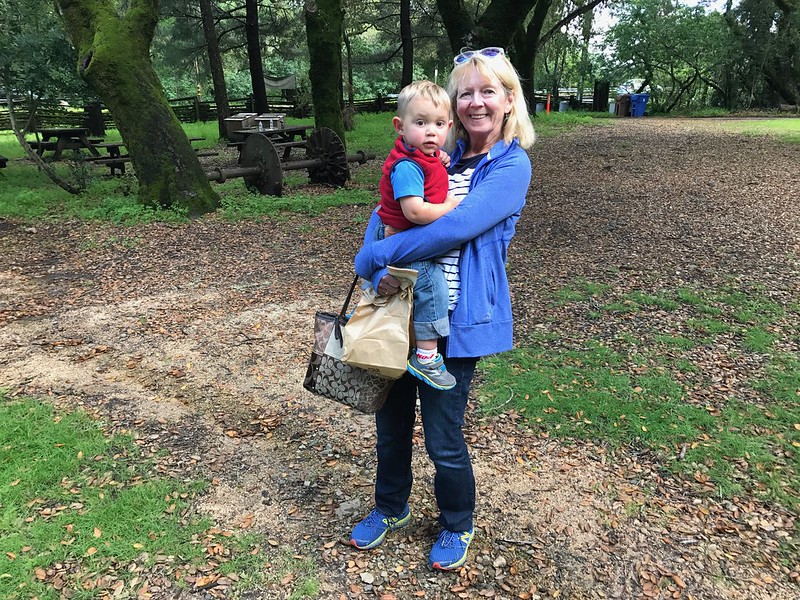 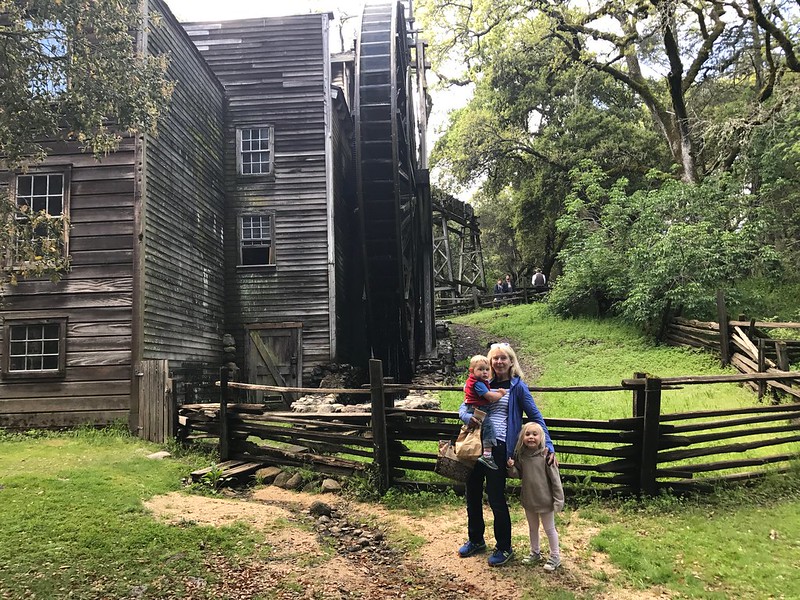 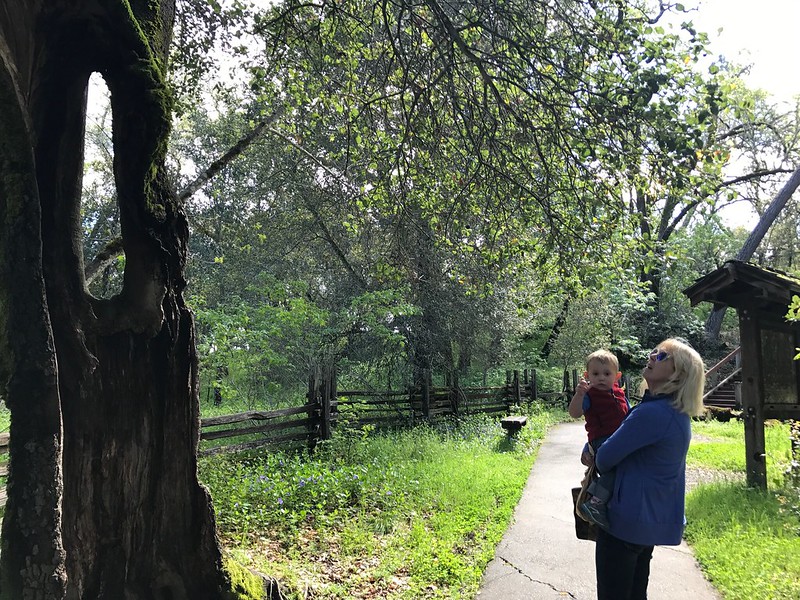 When it's cloudy I optimistically assume it's going to be a little warmer.  I think of the clouds as nice fluffy earth blankets.  That wasn't the case in Sedona.  It got progressively colder as the week went on (and we...