Daily LifePlacesThe Story of Us

Hop On Hop Off

I’d been tracking the Alcatraz tickets online for a week or so.  Again, I’m not a planner so that seemed like a giant level of effort.  There were plenty available so I didn’t bother to purchase them.  Let’s keep things open… not be tied to a specific schedule.  Sometimes I think my mind might actually have become South American while we were there.  “When we get to the pier, we’ll get on the next boat.”  Not smart – really not smart.

The day to head into San Fran arrived.  We picked a sunny, warm-ish Friday.  Adventure ahead!

We parked near the Alcatraz ferry pier.  $25/day.  Not as bad I was afraid it might be and there were spots open.

It turns out, everyone wants to go to Alcatraz on sunny, warm Fridays.  No tickets available.  Ditto for Saturday.  Ditto for Sunday.   I immediately bought the last 2 available tickets for Monday and locked us into a bona fide schedule.  I may be slow to start, but I learn, Baby.

With the whole day opened up, we decided to get on the Hop On Hop Off bus.  I know it’s not the intrepid way to learn a city, but you sure do get a great sense of where things are and what you want to see more of the second time around. I’m a fan and so is Mom.  We never would have seen as much of Lima if we hadn’t done that.  Ditto for London.  As a self-proclaimed seasoned traveler it does embarrass me a little bit that I willingly put myself in a tourist trap, but I’m not one to let pride get in the way. 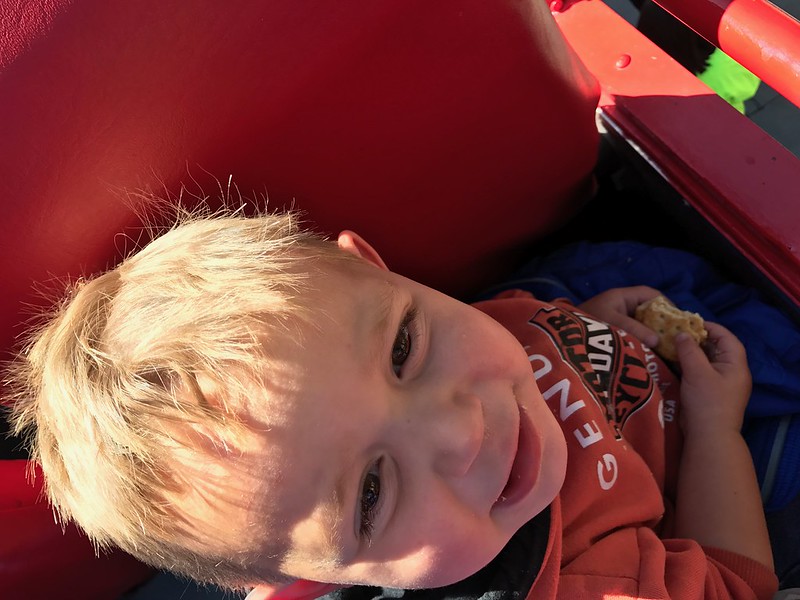 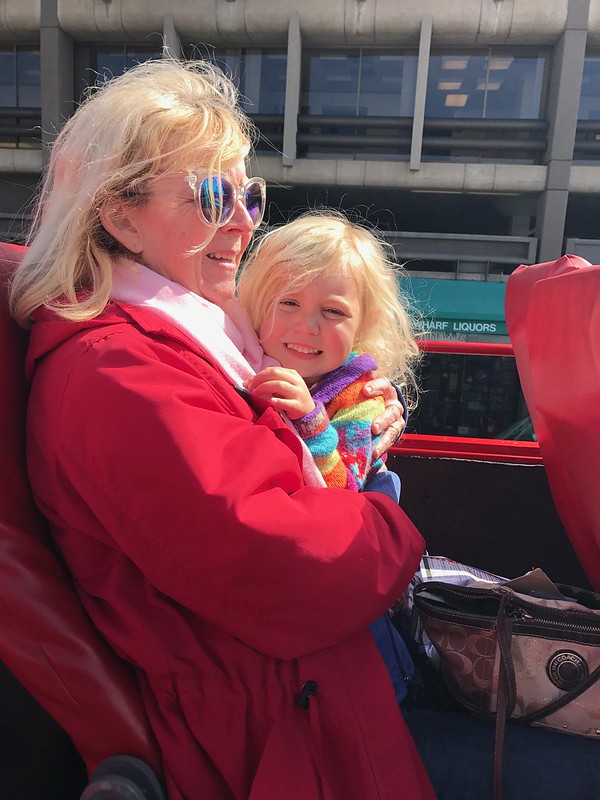 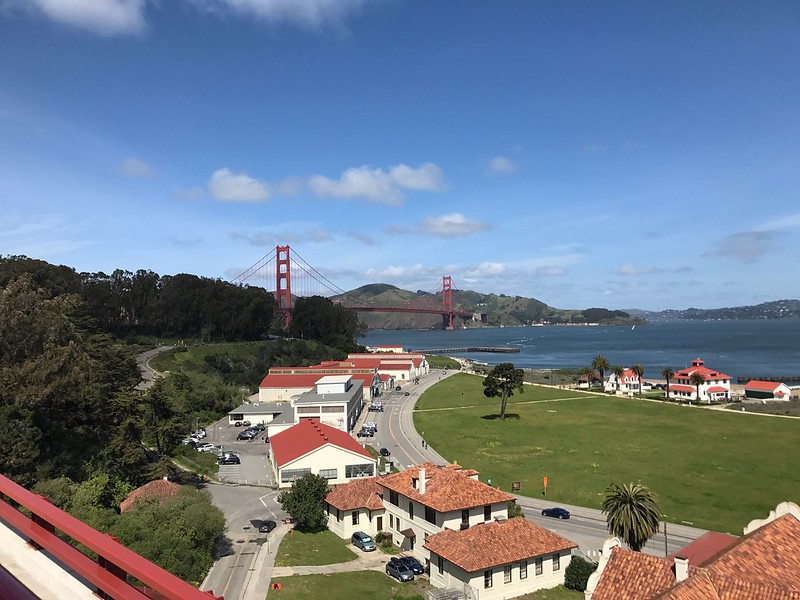 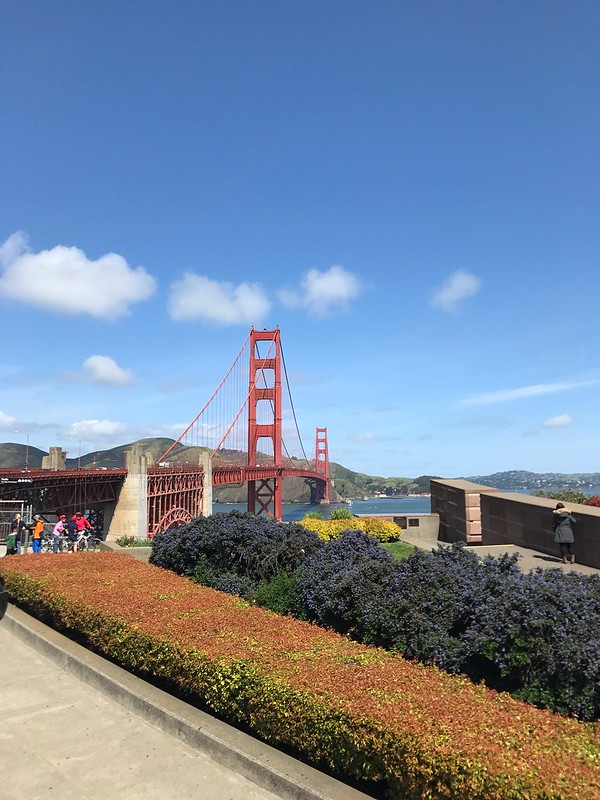 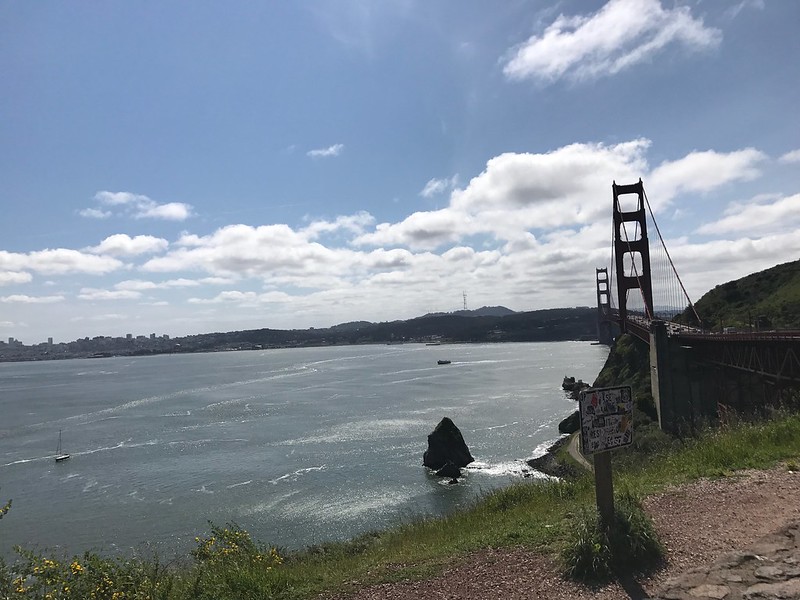 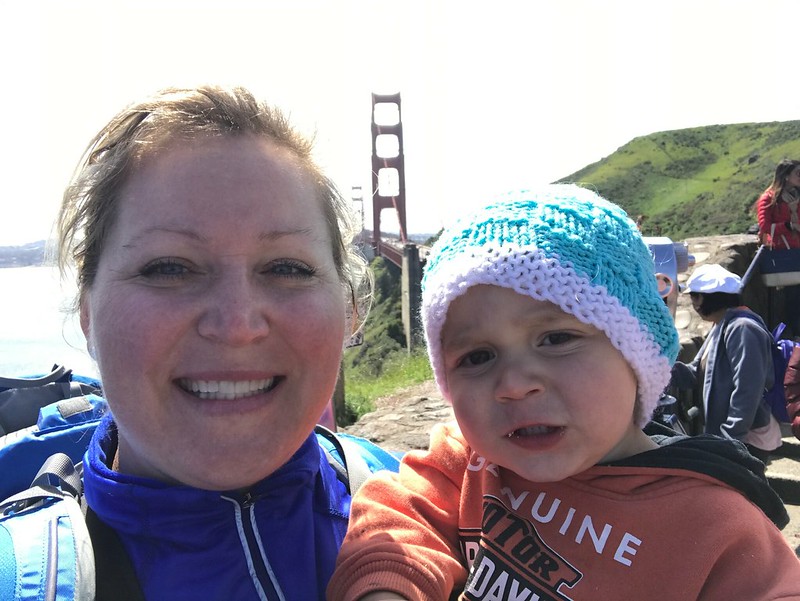 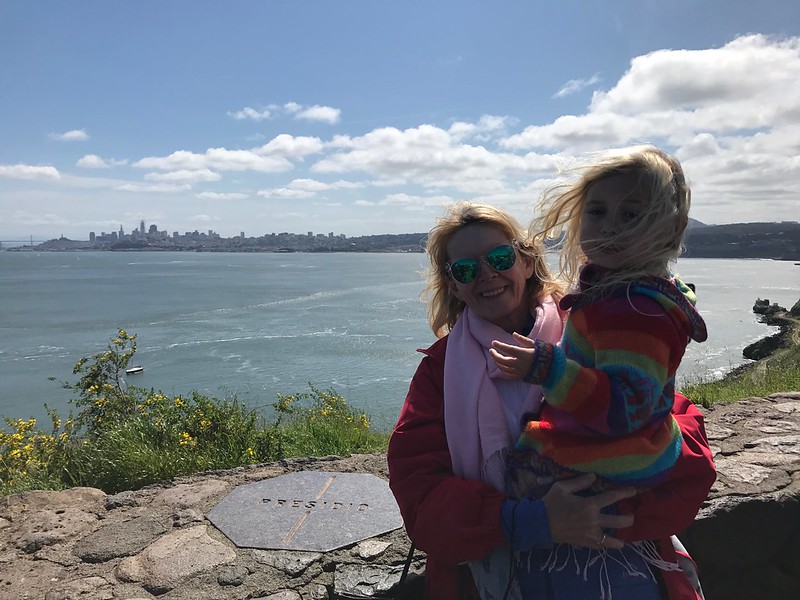 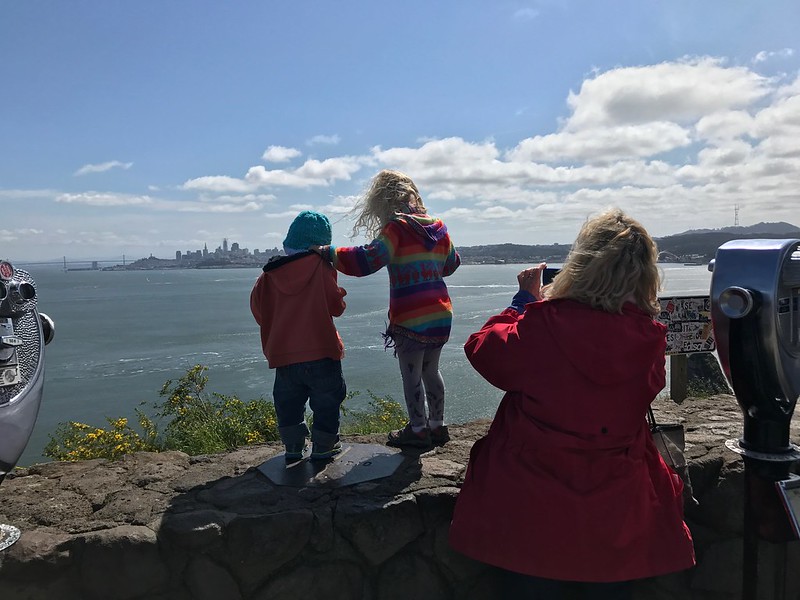 The Japanese teahouse in Golden Gate Park (which was rockstar as far as parks go): 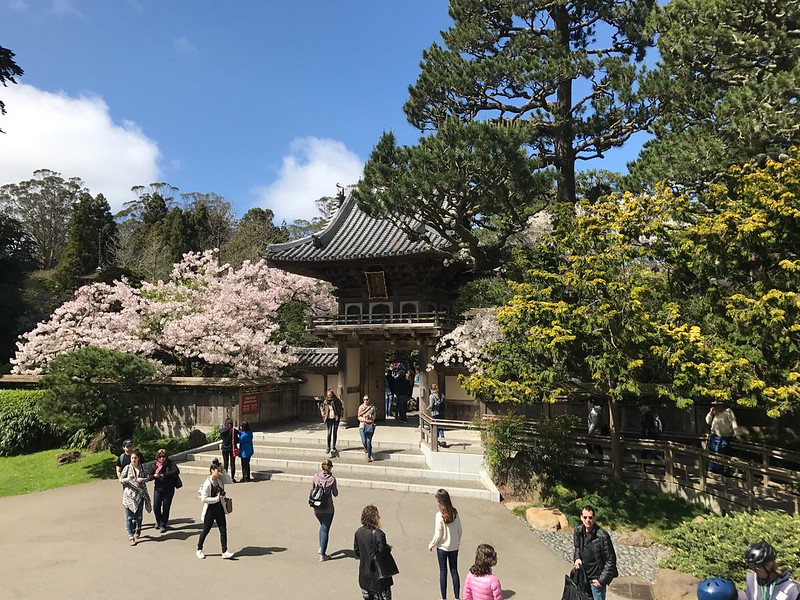 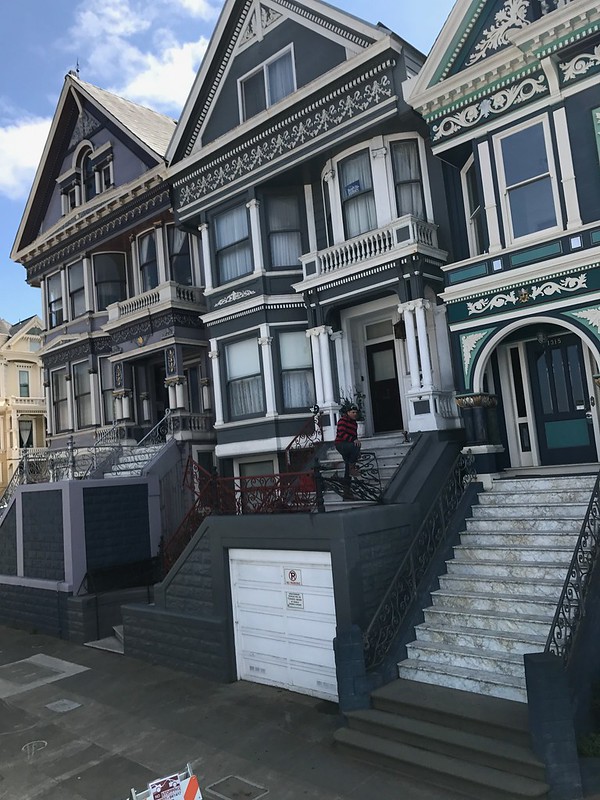 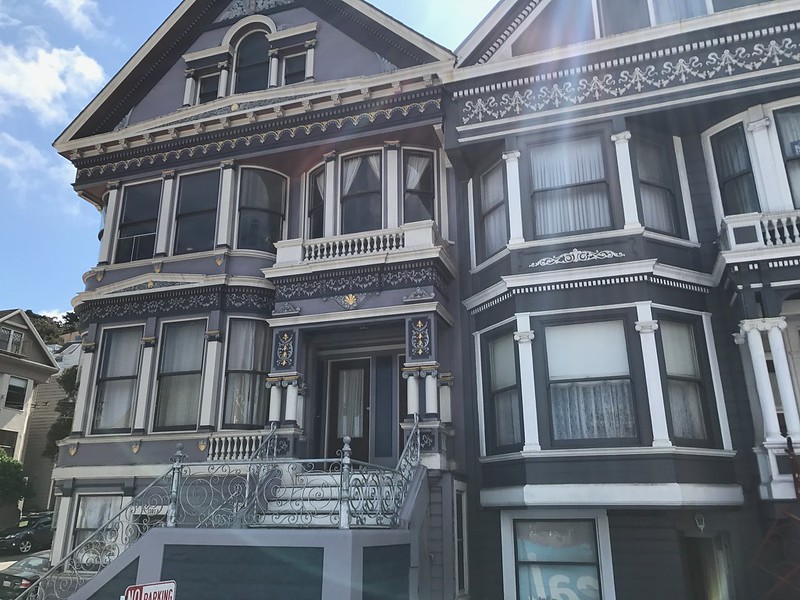 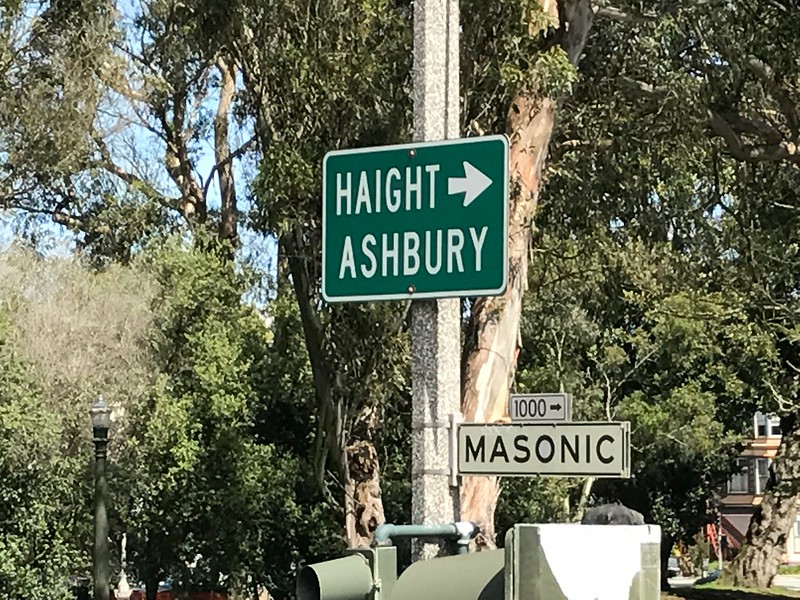 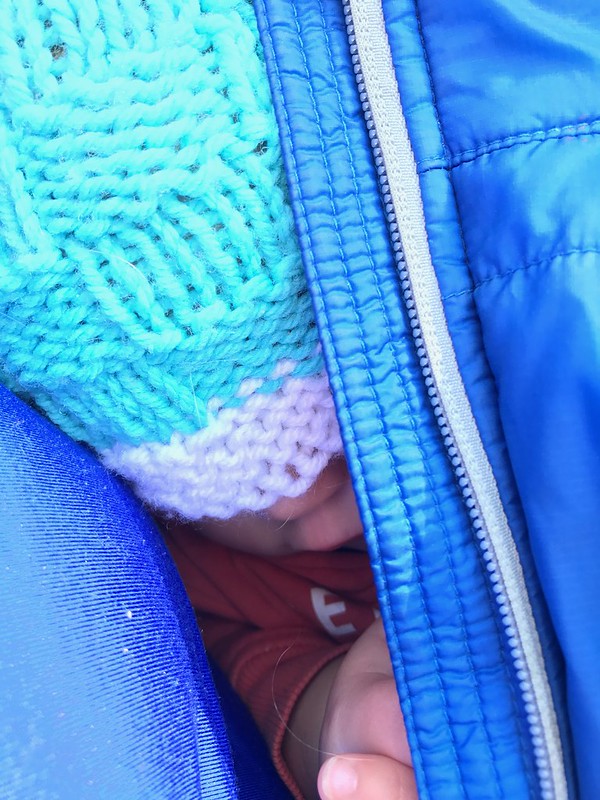 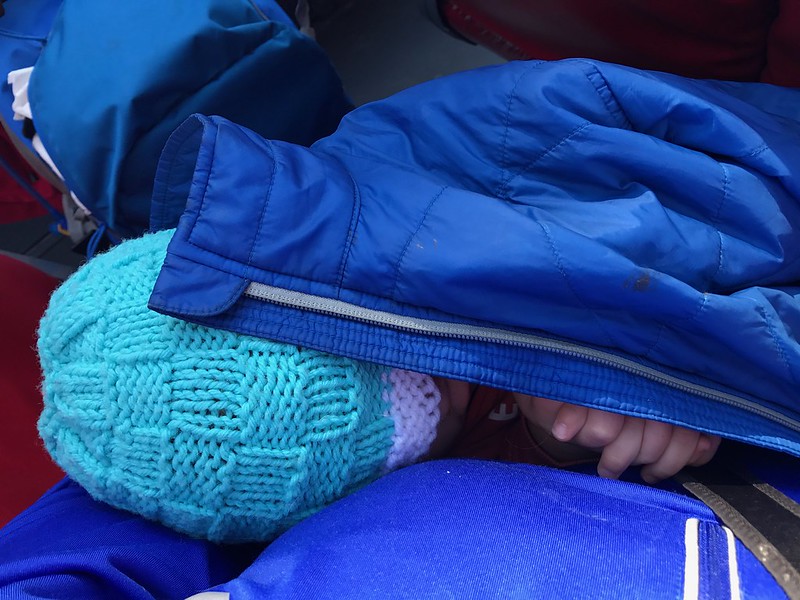 Funny faces at lunch:   (I’m likely to get in trouble for including these pictures.  Be sure enjoy them… they make me belly laugh.) 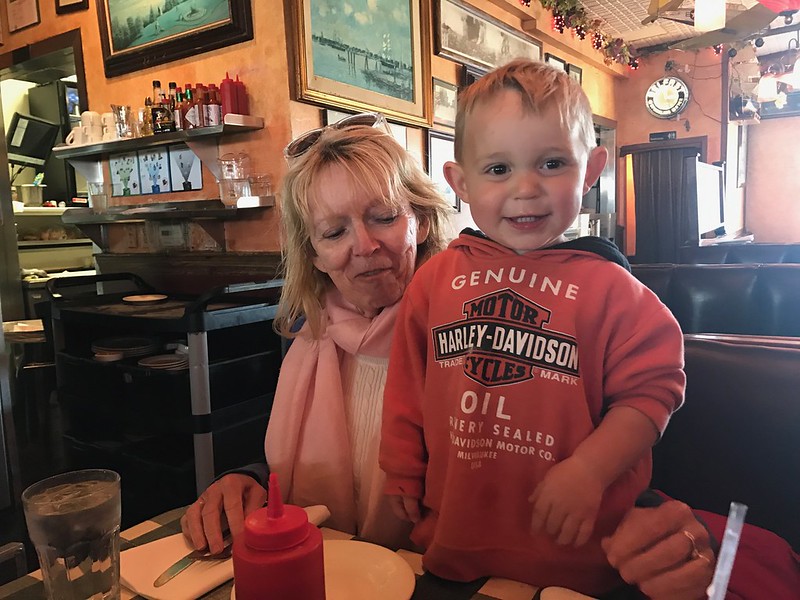 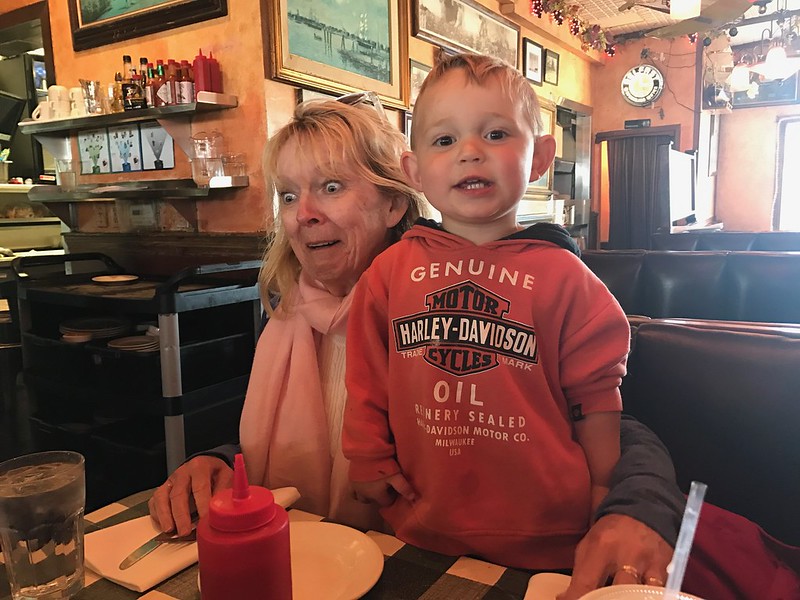 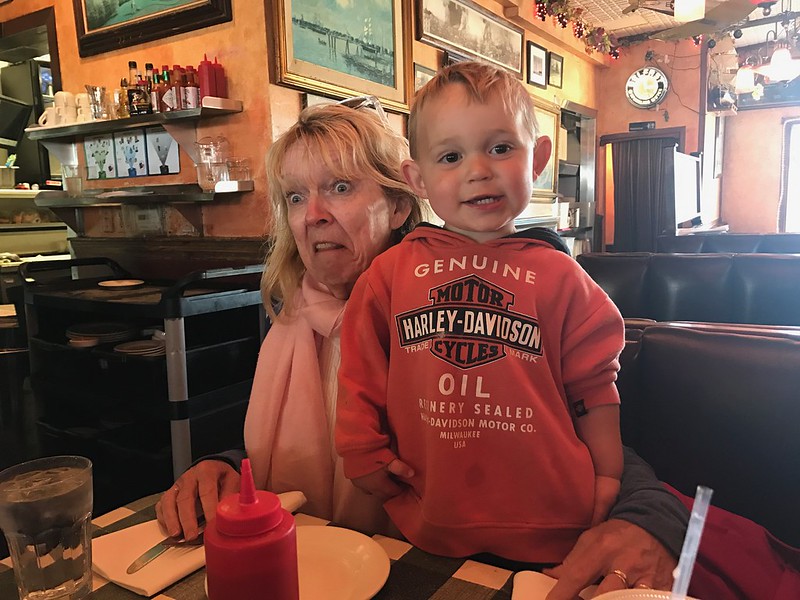 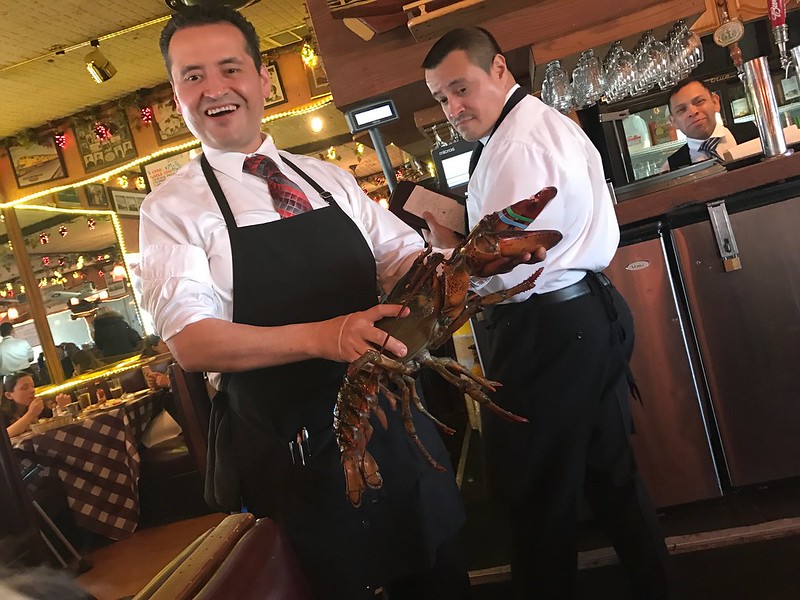 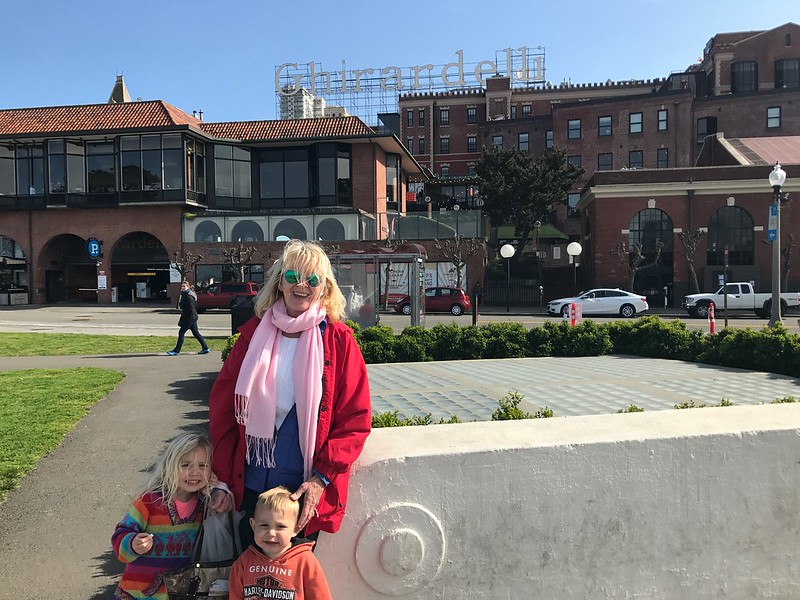 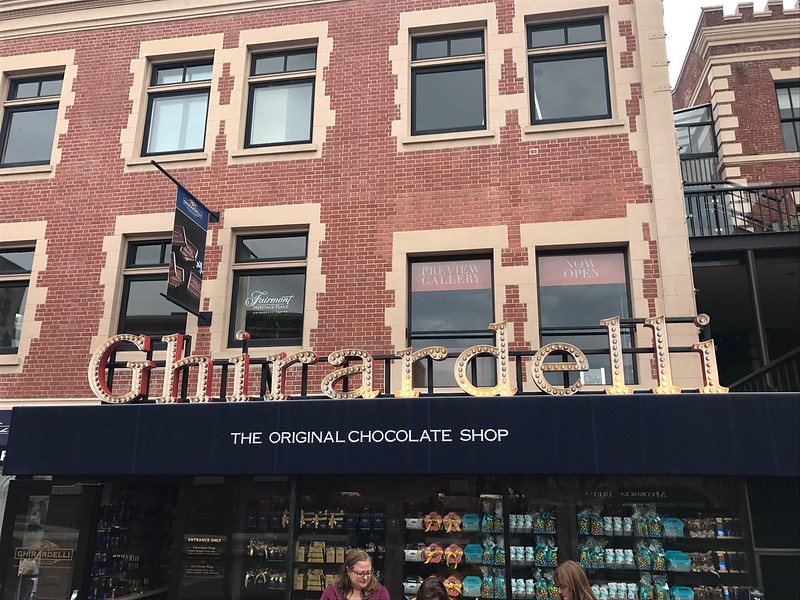 By far the most expensive sundae of my life. It was good, really good…. but you’d have to tickle parts I didn’t know I had for a $15 ice cream to be worth it. 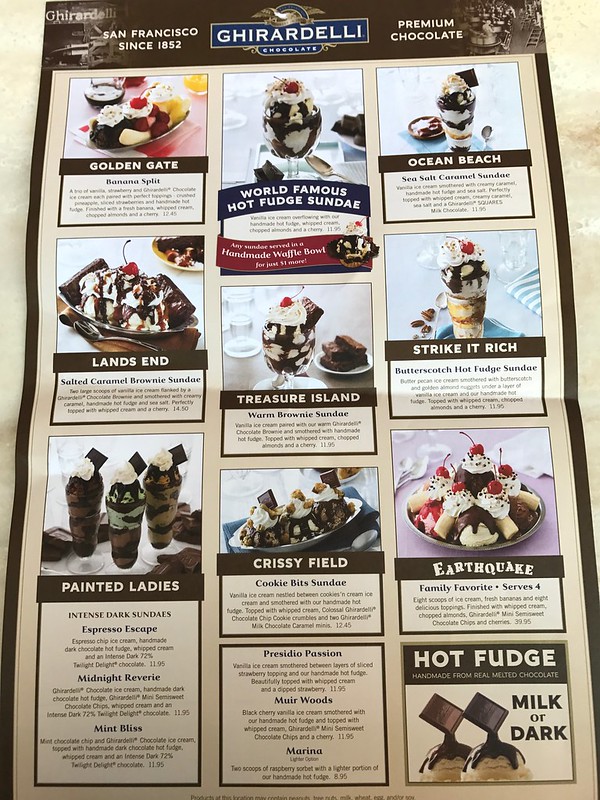 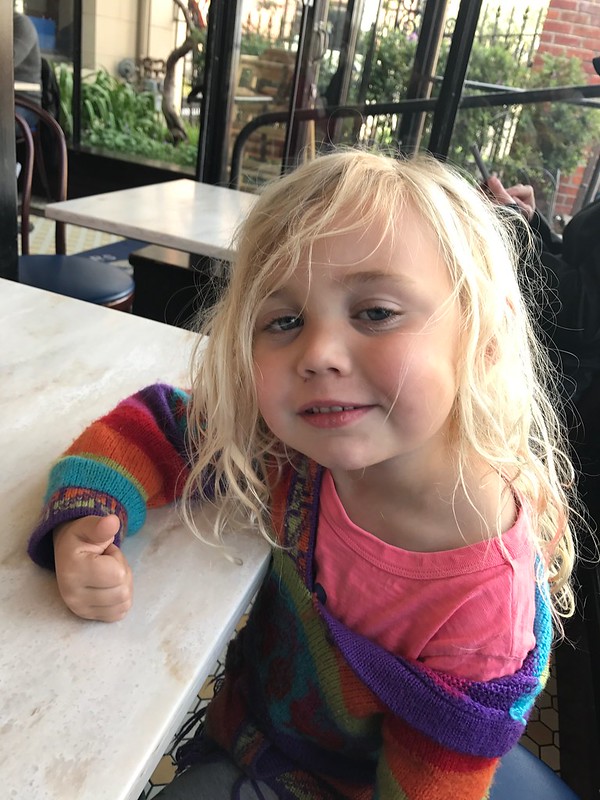 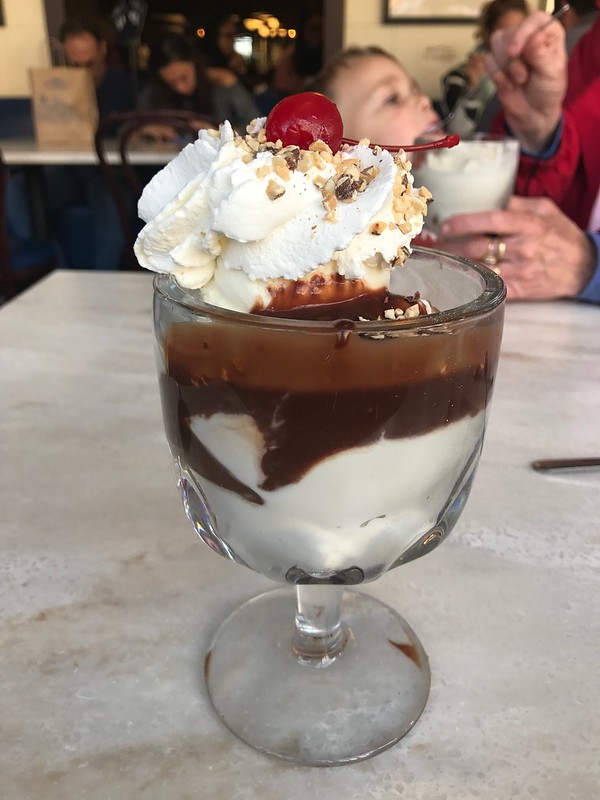 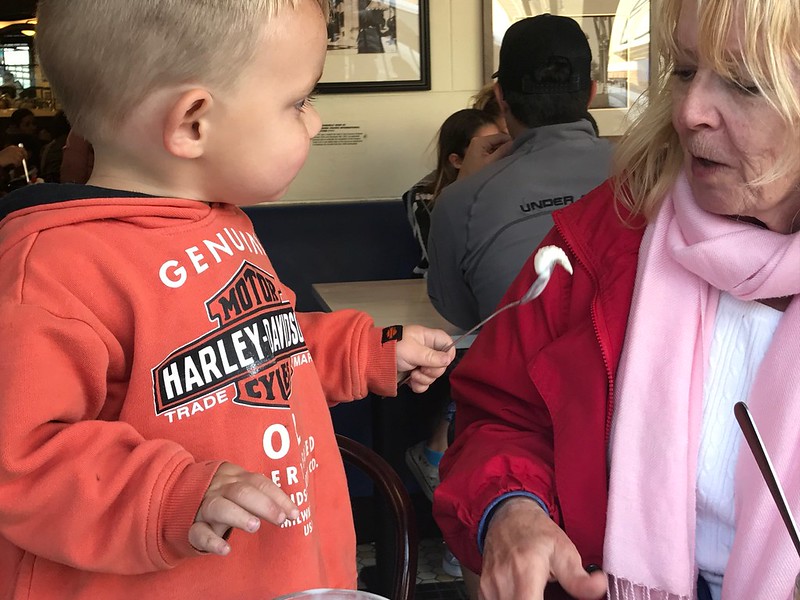 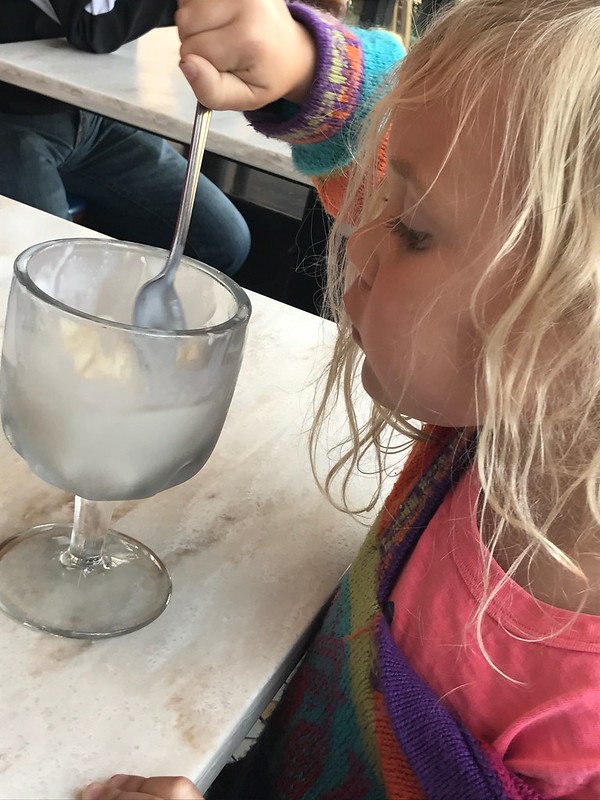 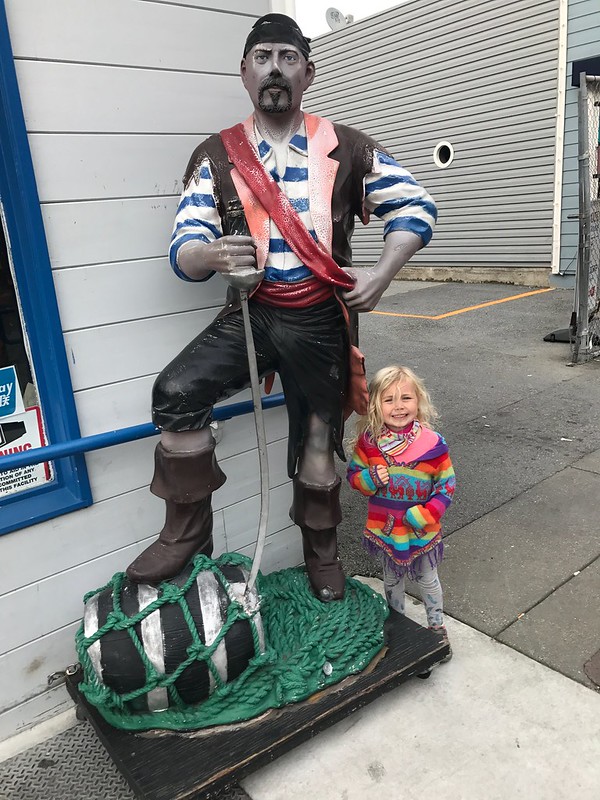 She’ll make a good pirate yet.

How To Enter Yellowstone On Your First Day

Scott and I love the thrill of looking for that unexpected grab-you-by-the-ass wonder.  There's no cool kid way of describing how it feels when your soul gets tickled.  That's why we travel.  Often places will do that to people and...