PicturesThe Story of Us

Jack has a thing going on with the moon.  He looks for her every single night and each night that he finds her, he’s just as delighted as if he’d never seen her before.  “Mona”is her name.  It’s a cross between ‘moon’ and ‘luna’.  She was stunning when we out on the edge of the ocean and Venus was equally as impressive.  Is it too soon to get my hopes us about the years of astrophysics that may lie ahead?!!?  I can’t wait to drop the whole ‘black holes exist’ bombshell on him! 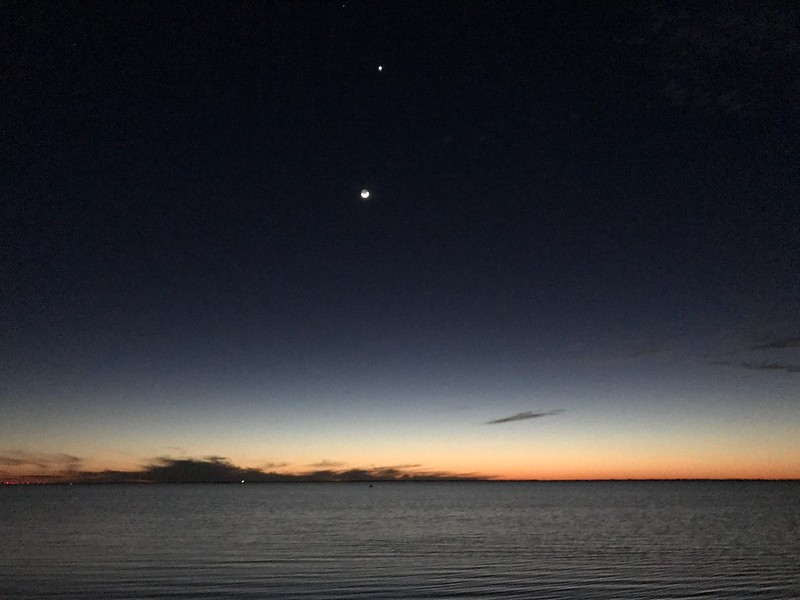 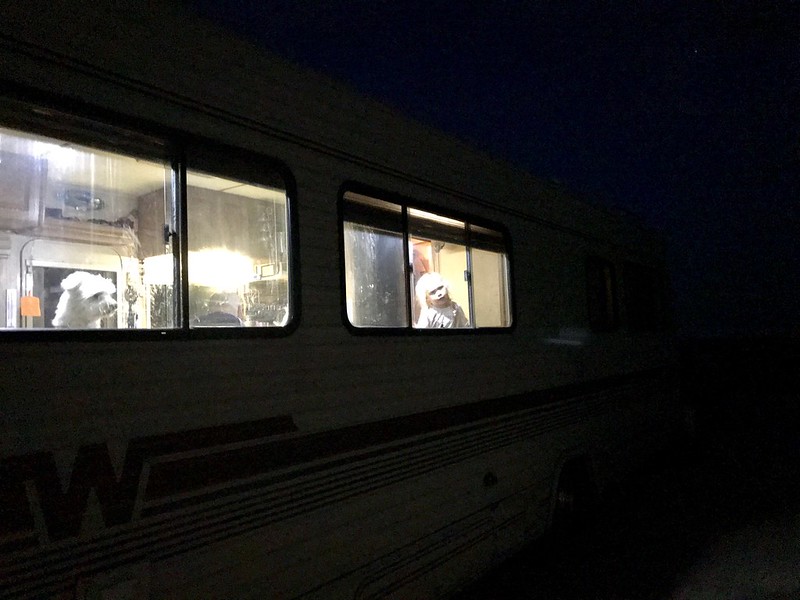 We’re constantly on the look out for a good library (not looking at you, Deming, NM, I said “good”).  We found a nice one in Corpus Christi.  Better than the toy/book selection… we happened to arrive in time for music/dance class.  For a whole hour we were moving and playing instruments.  Of course both of them loved it… but Jack…. he’s our musician.  He wiggled his way into the middle and refused to leave when it was over. 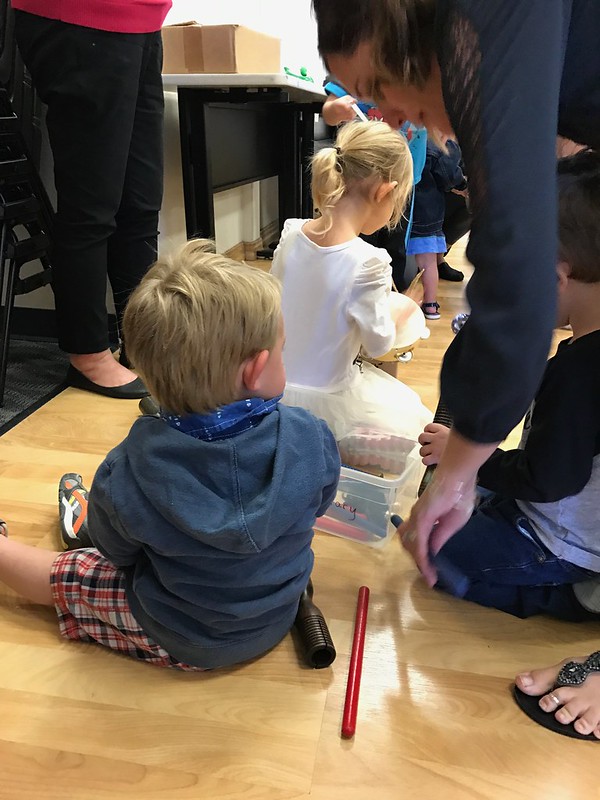 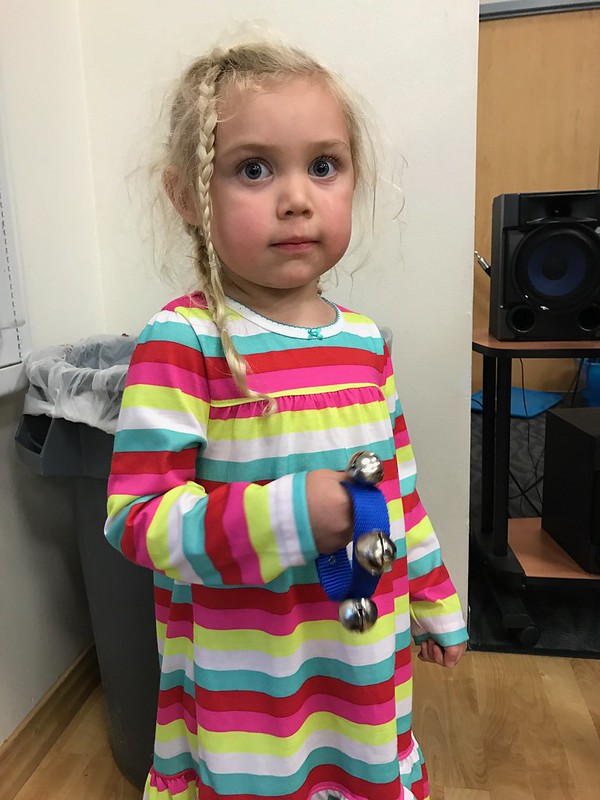 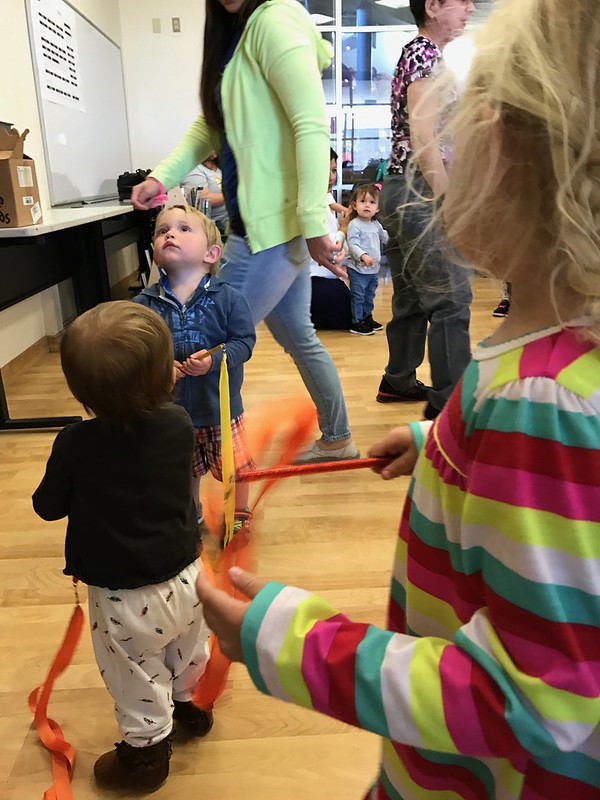 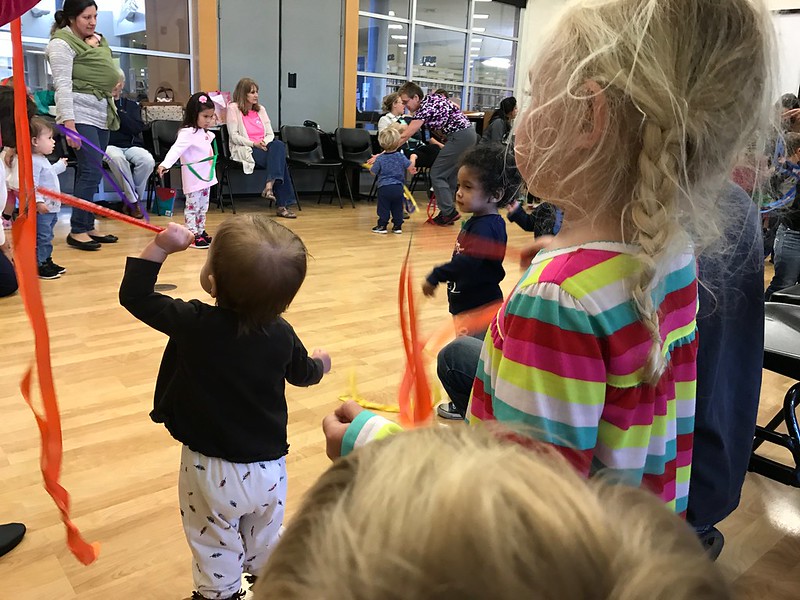 See guys… don’t worry.  They socialize.  They won’t be those “weird homeschooled kids”.  I promise.  😉 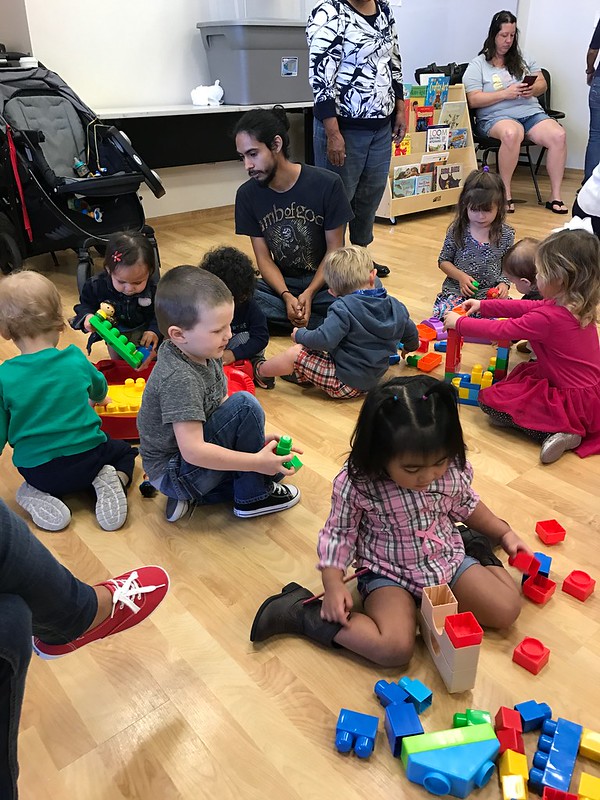 We also enjoyed some decent weather.  Not too cold and not too hot – but unfailingly windy.

What is wrong with these pictures!?!?!?! 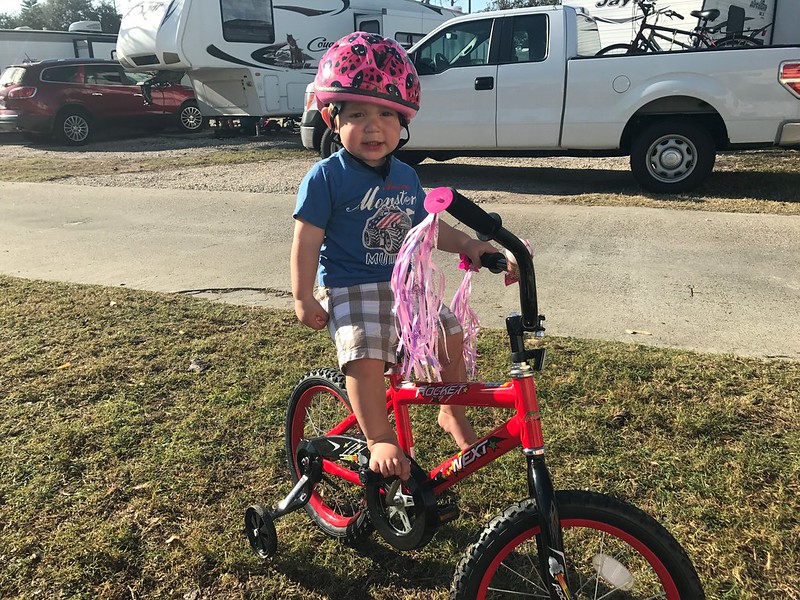 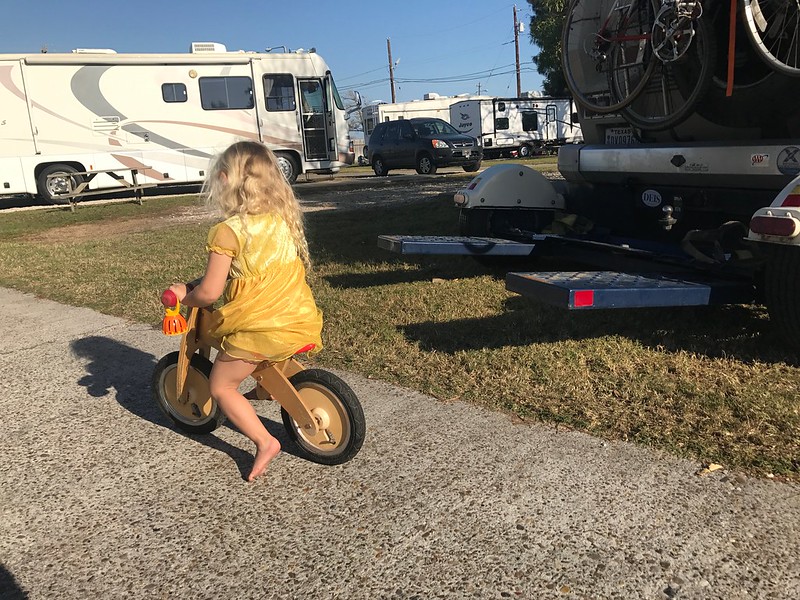 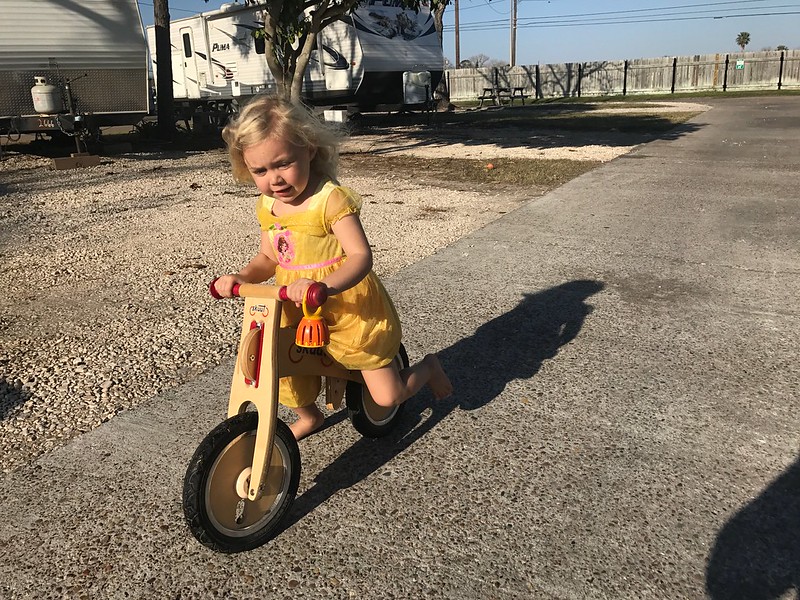 Did you know that the many cities and towns in Africa actually have better tcom infrastructure than we do here in America?  I’ve been places where I couldn’t find less than full coverage on my phone if I’d wanted to.  Since the U.S. gets the first roll out (thanks entirely to our incredible, inimitable tech industry), as time goes on we often lag behind the less developed parts of the world until we do a major upgrade or a new technology comes out.  There is a great lesson in that phenomenon, Evie.  Your brother has decided to learn how to use your pedal bike before anything (or anyone) else. You are the U.S. in the above scenario. (It’s gonna be an ugly fight when the day comes….)

Before heading up to San Antonio, we washed the not-very-salty ocean air off the Chief and the Grey Man.  For the record, Scott is a horrible, terrible washing teammate.  He never knows where to point the hose so that it’s not aimed directly at me AND he washed the tires before the side of the RV.  As a bona fide graduate of the Todd Latlippe School of Car Washing… that is the hallmark of an amateur car washer.  Thank goodness I found this out before we got to the car.  Can you even imagine the scratches in the paint?!!? 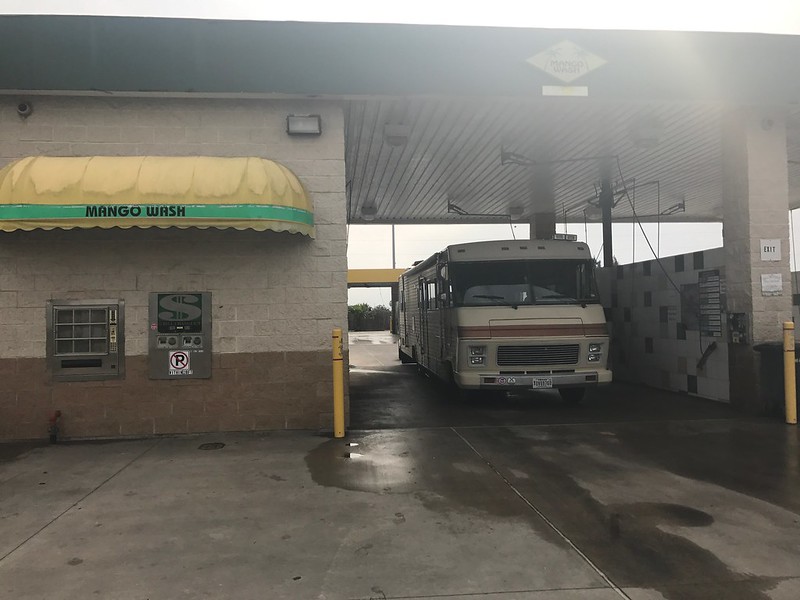 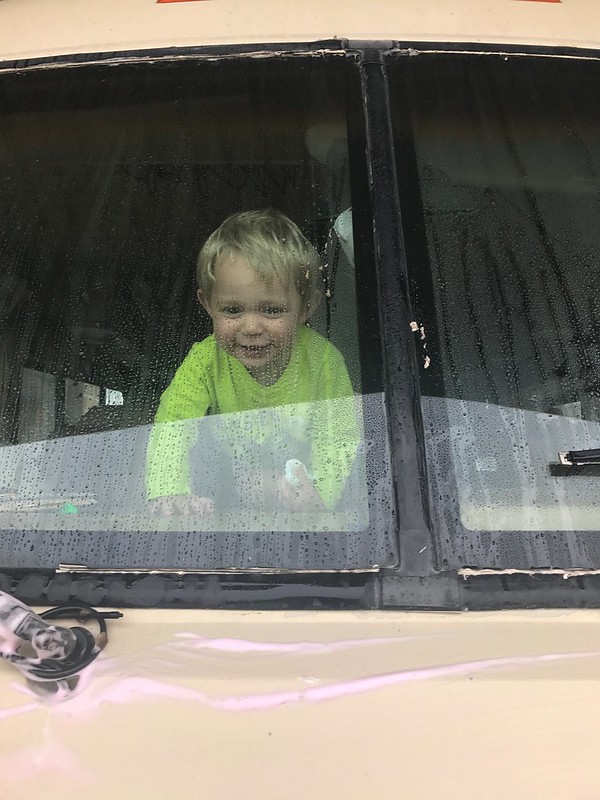 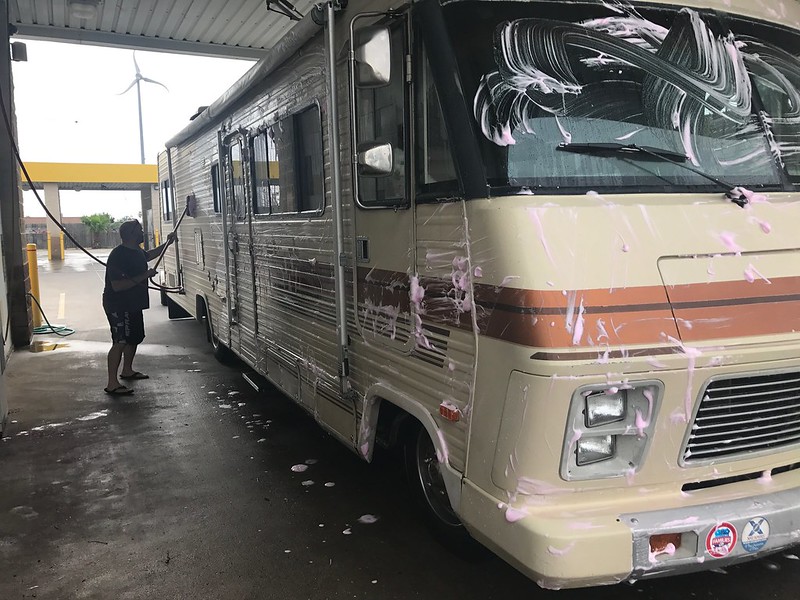 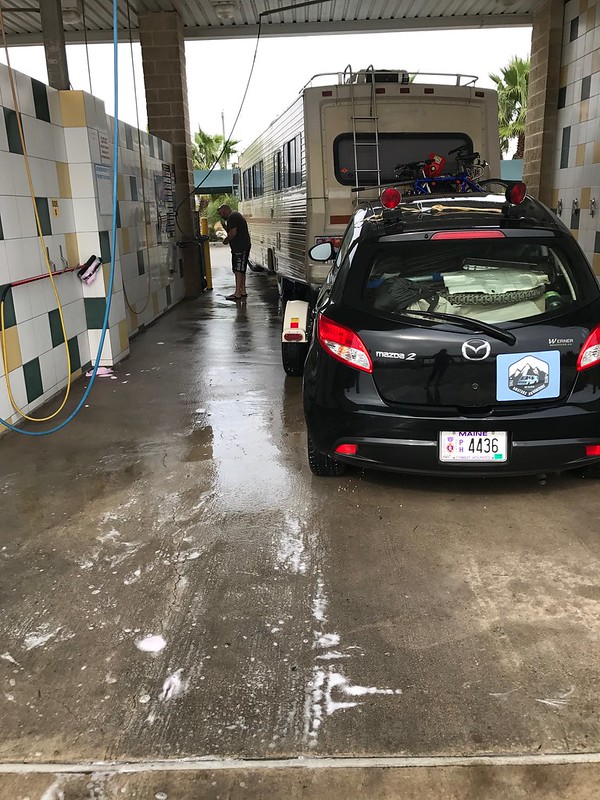