The goal with mom was to see as much as possible in the final 2 weeks of her time with us.  This is her first visit to northern California so we have to see: all of San Fran, do a traditional wine tasting, stroll through Redwoods, say hello to the Pacific (not the bay, but the legit ‘wave to China’ shore), talk to a hippie, etc.  Two words: Buckle Up.

We were staying in a house that’s an easy 20 min of the city (outside of rush hour), 45 min from Napa and an hour from the heart of Silicon Valley.  What are the 3 most important factors in real estate?  Location, location, location.

Based on the weather forecast and our low energy levels from a month on the road, we took a day or 2 to relax, regroup and plan.

Evie got to see her very first movie in a theatre.  Beauty and the Beast.  She made sure to wear her yellow Belle dress from Grandpa Mike and Grammie Denise.  When I paid for the tickets the lady said, “You don’t need to tell me which movie.  Just tell me which time slot.”

The theatre had assigned seating (a first for me) so Grandmom had to sit in the row behind us.  But check out those chairs.  Movie theaters sure have changed a lot in the last decade. 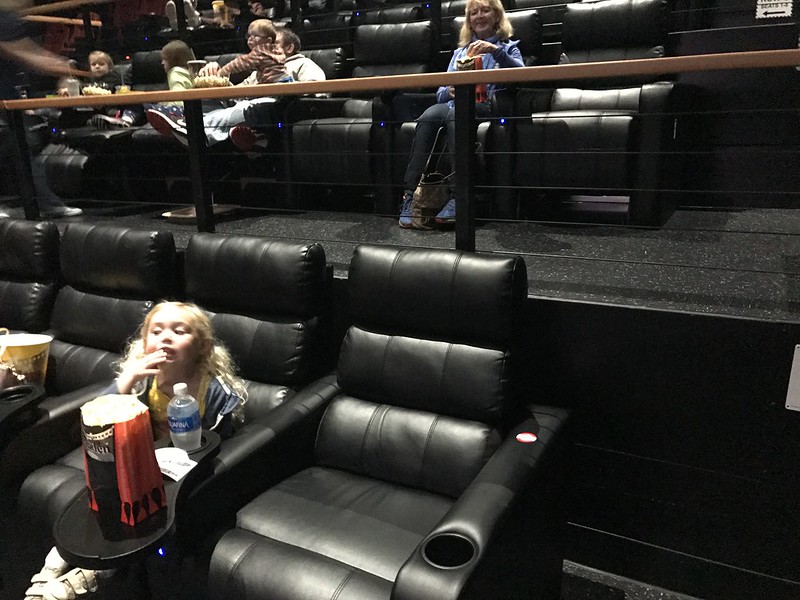 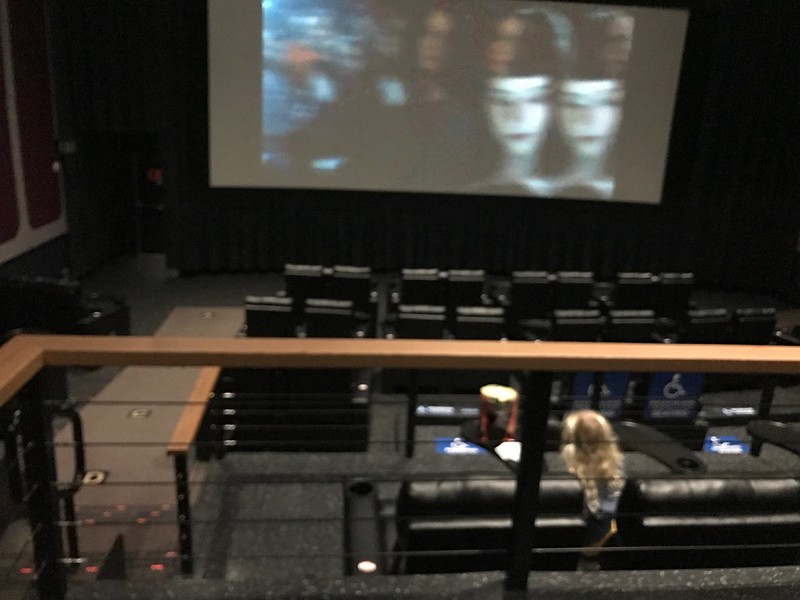 Muir Woods National Monument was our first big adventure.  I love the Redwoods and there’s something quietly intoxicating about a virgin forest.  Those Japanese folks have it right – Shinrin-Yoku.  Forest bathing is a real thing in my book.  #Truth

We left mid-morning to avoid rush hour.  Somehow the GPS was set to “avoid tolls” so instead of taking the 45 minutes it should have if we’d gone northwest, we went by way of Silicon Valley, due south.  Typical. Why not go 100% out of the way?! That mistake cost us an extra hour and a half in the car.  However…. there is a giant, awesome, would-make-the-same-mistake-again-if-given-the-chance silver lining:  the new route took us over the Golden Gate Bridge.  That’s a hell of a way to see the city for the first time.

Of note, I would include some pictures mom took of the bridge that day, but she will no longer use my phone to take happy snaps since I posted all of those “well-framed”?! shots.  She won’t touch my phone.

After visiting Avenue of the Giants a few months ago I was a little worried that Muir wouldn’t live up to the high bar.  But the Redwoods never disappoint.  The rain actually added to the feeling of a lost world.  The energy in the forest was calm and healing.  I didn’t talk to the trees but I think they’d be good listeners.  While I wouldn’t necessarily do it myself, I get why that girl decided to live in one of them for a few years to make sure it wasn’t cut down.  Respect ought to be shown to something that’s been alive for over 1000 years.  We had a really nice afternoon. 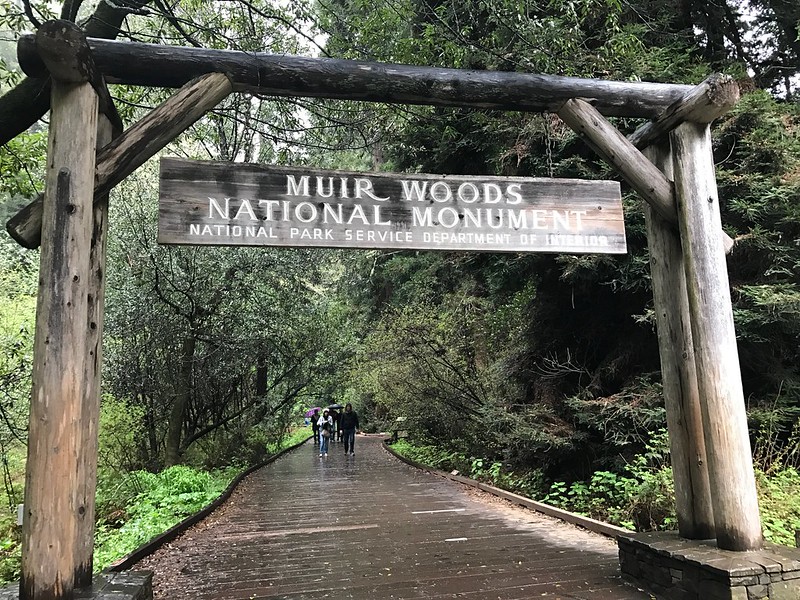 One of markers on the next photo is Jesus.  Literally… the year Jesus was born.  Insane.  (The tree was hit by lightening, it wasn’t intentionally cut down.) 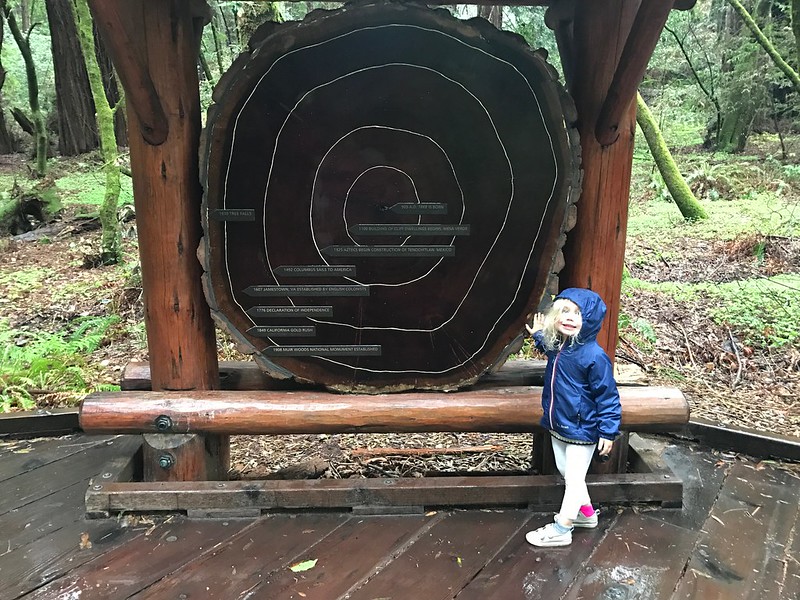 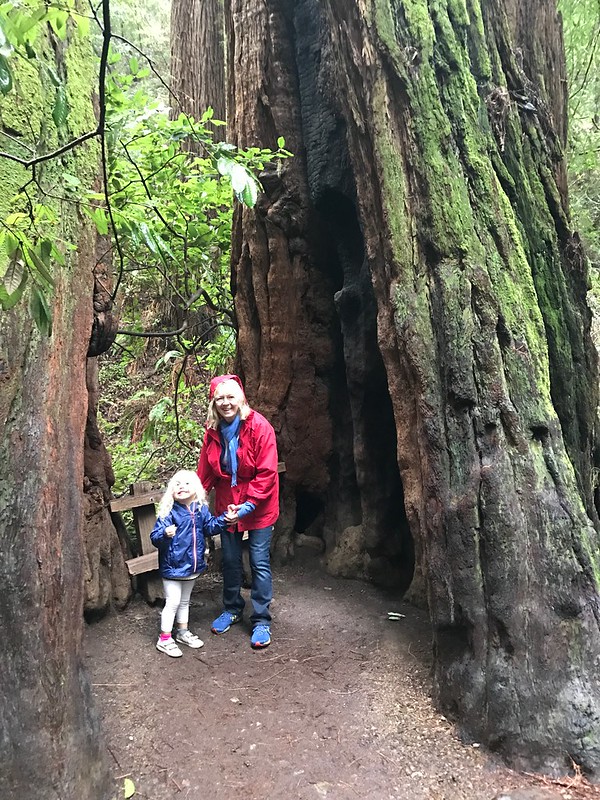 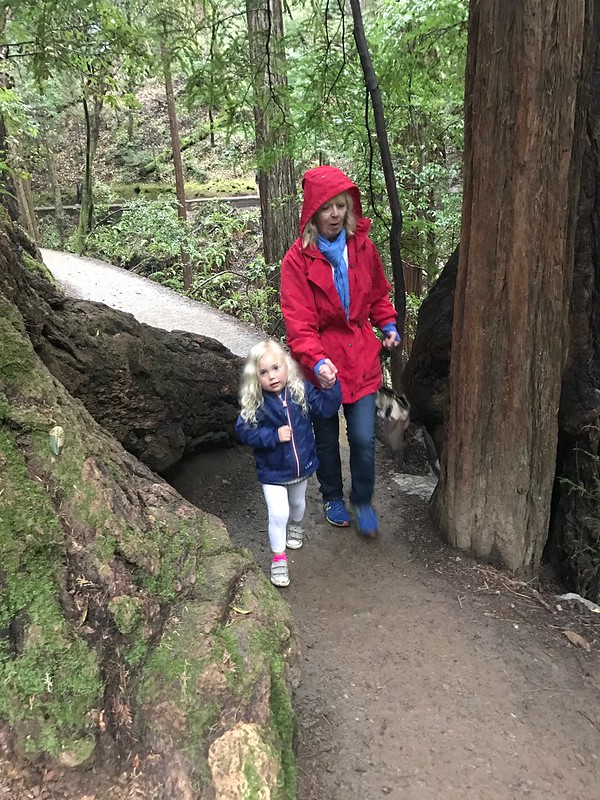 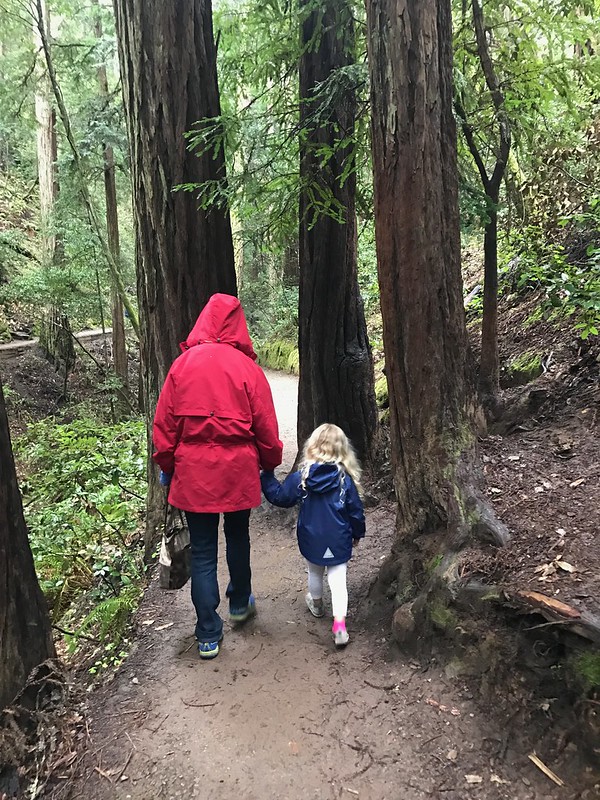 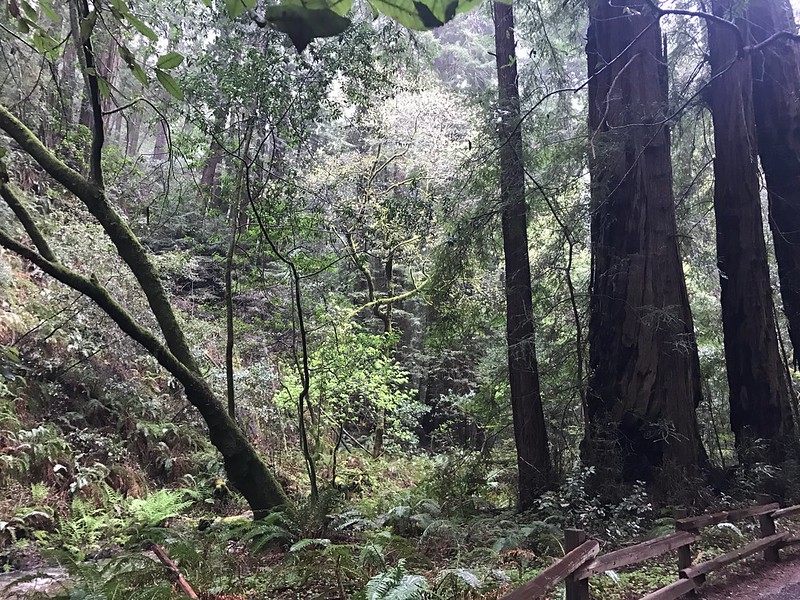 The area around Rushmore is charming in that "this has been a destination for decades" kind of way.   I get into old school entertainment - old mining towns that keep up the character, mystical fun houses that have been...

No two ways about it, yesterday sucked.  I admit it.... I had the feels. 😢 I don't like being attached to things... but there are some things that are just that special: anything my dad wrote by hand, my great-grandmother's ring that...

Scott to me, "I don't know. This looks like some dude's house. This is weird." Me, "Yeah. It's totally weird. Come on anyway. Let's find this twine!" Finding Twine We were poking around the yard of a private home. I...