Finishing Up in New England

It turns out…. writing the blog is only easy when minor bad luck is having its way with us.  When everything is hunky dory…. I end up with something that’s borderline boring.  How…. unsatisfactory.  Fortunately/Unfortunately our final days in New England have been drama free, fun times with family and friends.  Tomorrow it is goodbye snow and cold, hello sand and sun.

In addition to watching the ball drop on TV, we also celebrated Christmas #2 with Todd, Kerry, M, Syd and Nate on the 31st.  Evie and Jack were spoiled by their aunt and uncle (in fact, by all their aunts and uncles).  Todd and Ker just got home from Disney.  They are determined to undermine my psychological operation against the mouse house…. that damn Mickey has wheedled his way into Jack and Evie’s brains despite my best efforts.  We are heading back to the RV weighed down with all things Mickey & Friends.

By 8 pm we basically wiped out.  I barely saw Mariah Carey’s flop and made a direct beeline for the bed before the ball had even reached the bottom of the pole. 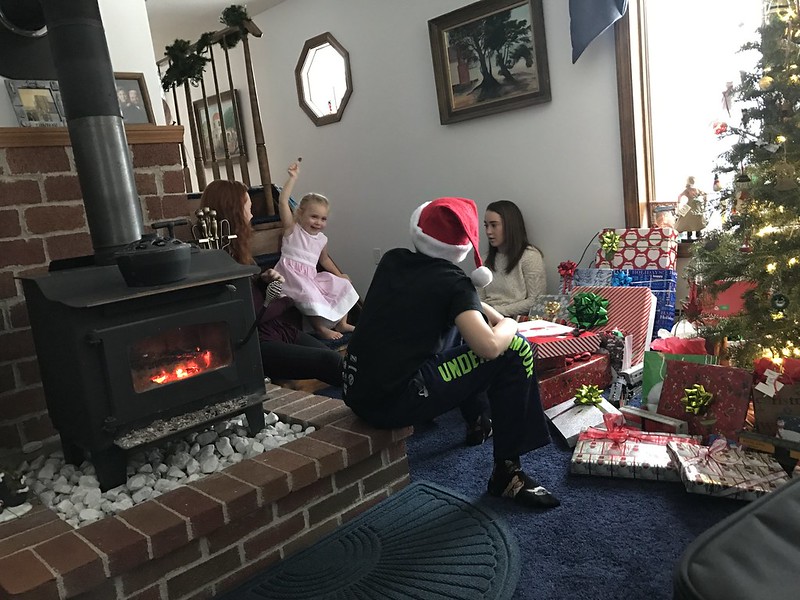 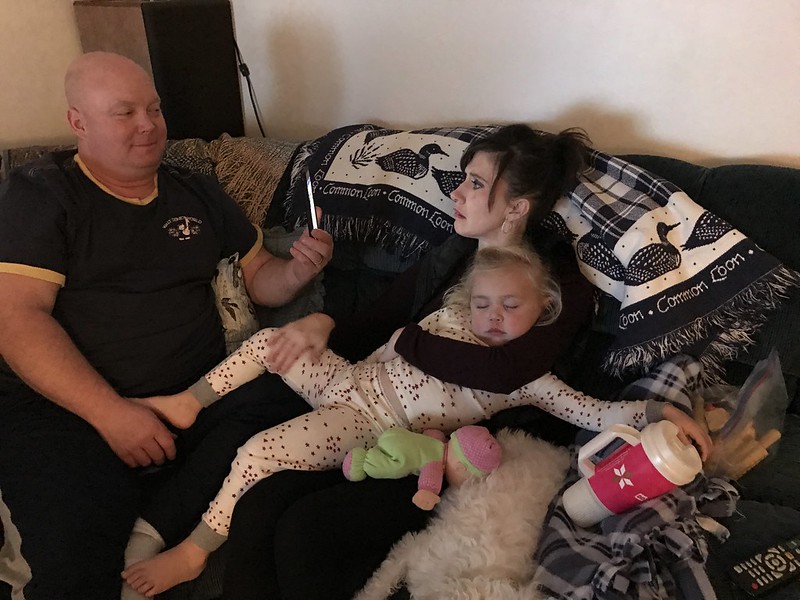 We had to return the Elsa dress from Todd and Ker.  Since they didn’t have the right size, Evie went with Anna’s dress.  It’s about time!  I’ve always been an advocate of Anna.  She’s the actual heroine of the story (wouldn’t I know – I’m only seen the movie 8,132 times).  Anna is the feisty, clever, determined girl who gets down to business. I approve (and I also pushed a doctor costume on her at Christmas to balance out her princess fever). 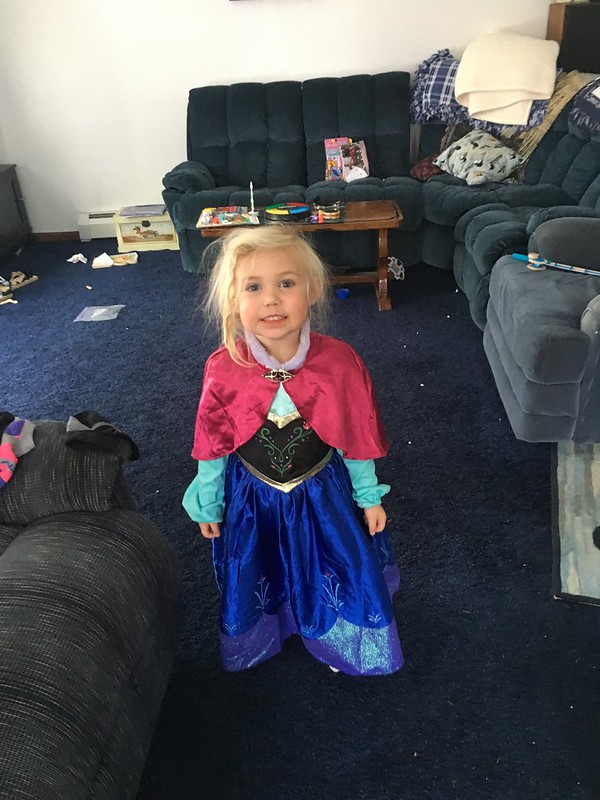 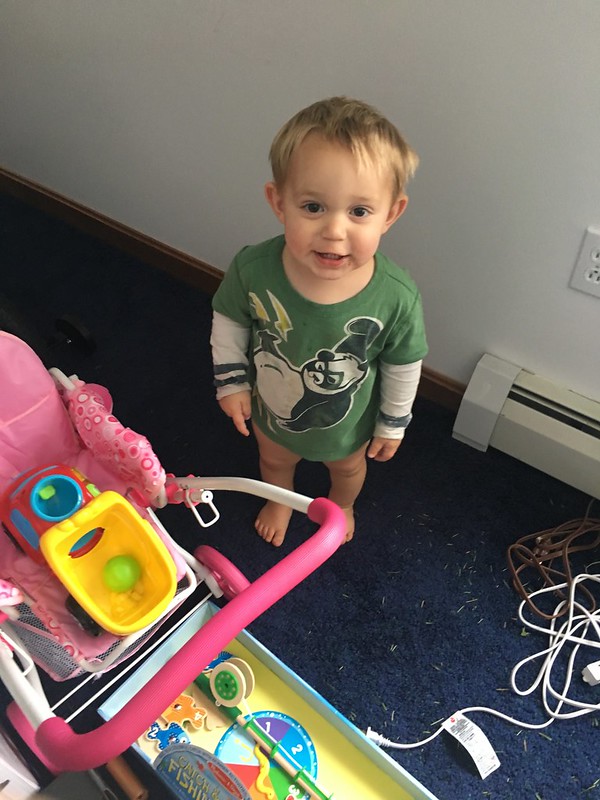 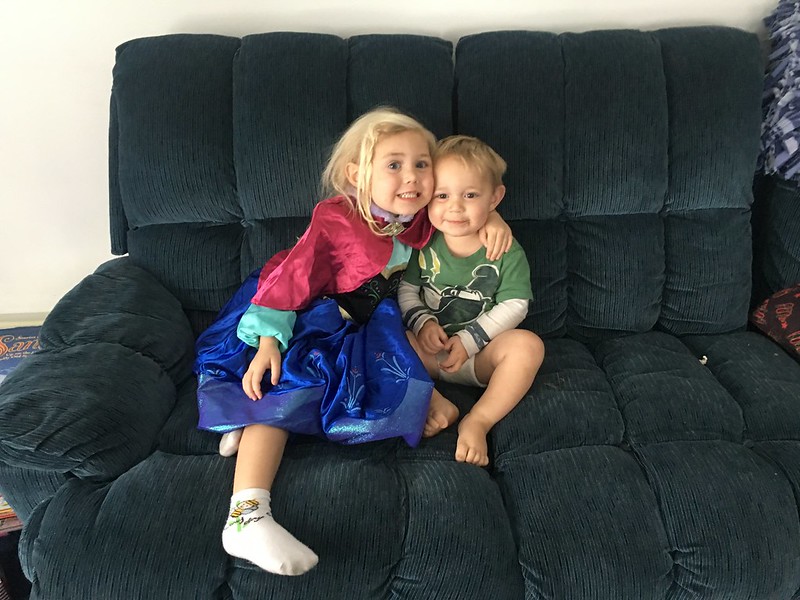 Scott and I took a couple of nights to do our annual planning session.  This year we decided to do it at the Bethel Inn.  This was less romantic getaway, more business meeting.  He and I review our year – big picture stuff – and get down to strategizing how we want the next year to go.  I wrote a blog post on it [here]. There are a lot of “if this then that” tossed around but we always find it really useful to take the time to do it.  We also went cross-country skiing, enjoyed a heated salt water outdoor pool and looked for ghosts (nope… didn’t see any).  Anyone traveling to Maine – the Bethel Inn is highly recommended.  It’s exactly what you would want Maine to be any time of the year. 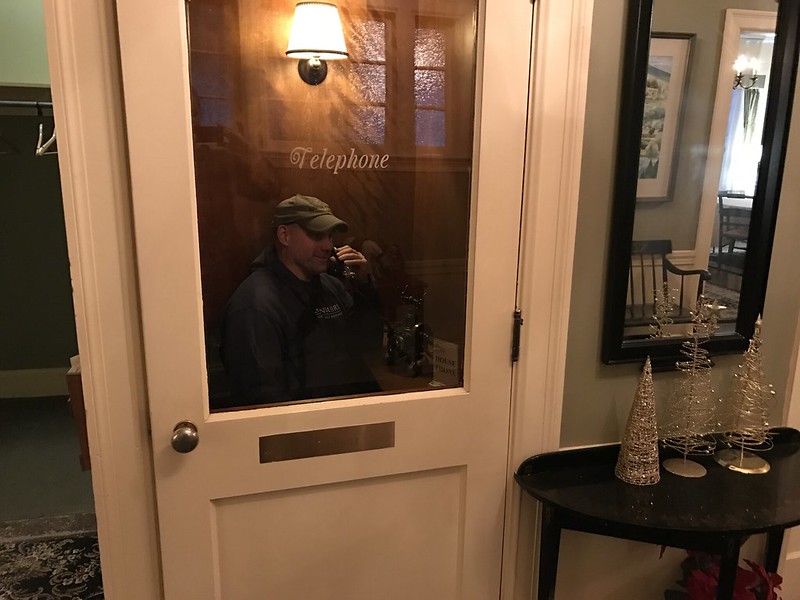 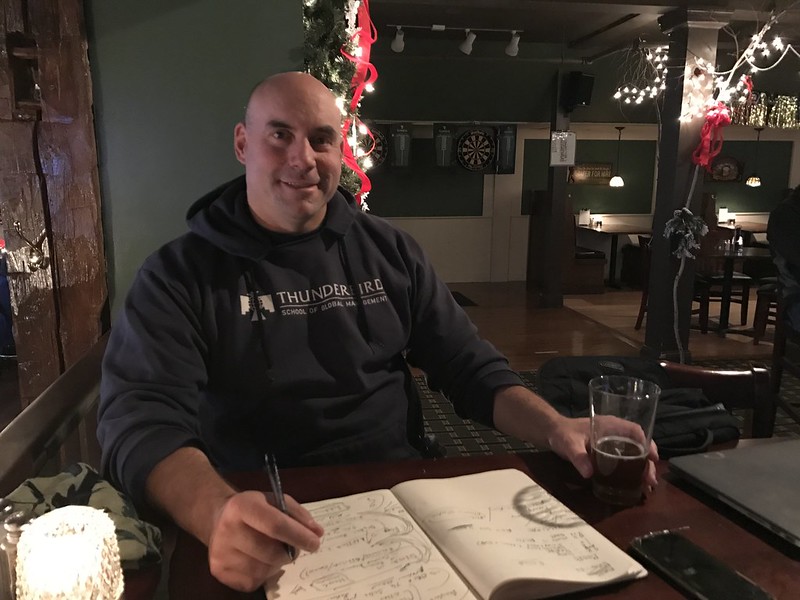 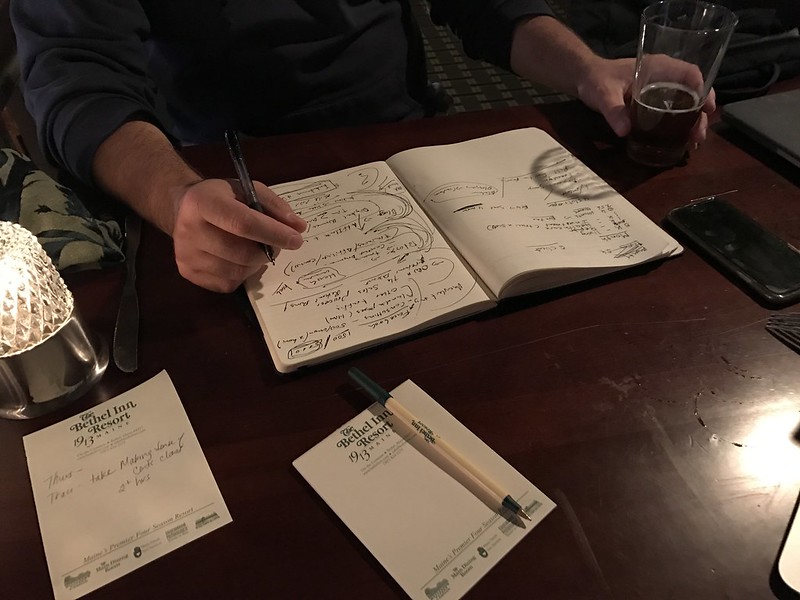 Continuing the visiting, we had a great evening with my Uncle Bob.  He’s doing well and it looks like a trip to China is in his not-so-distant future.  Very cool!

We had an unexpected wedding.  Congratulations Sarah & Jim!!!  I’m so glad we were still here to celebrate your day.  It was wonderful to see you happy and healthy.  And… I know because I said ‘unexpected’ you’re thinking, “Oh… she’s pregnant.”  For the record, as far as I know, she is not.  🙂  She is just finally happy again.  Mazel tov.

After that we spent a highly anticipated 5 hours with my cousin.  She’s a strong person who has been tested and is doing really really well.  I’m so happy for you, Brit…. and so proud of you.  2017 is going to be a great year.

What’s next for us?!  We’re heading back into the wild (where we belong).  We’ve had to wear far too many clothes in Maine…. I’m not saying we’ll be running around totally naked in 60 degree weather…. but sunscreen will certainly have to be applied.  We fly to Phoenix tomorrow by way of Denver.  No storms on the horizon…. so it should be a fairly easy day.  Then we’ll pick up the Chief, spend time with Michelle and fam, and head east when we’re ready.

We’re Texas bound.  I finally get to drop that ugly Virginia lisc and officially become a real Texan.  May I live up to everything you cowboys expect of your people.  After that, Scott has something in San Antonio in early Feb.  My mom will join us in mid-Feb and she wants to see California.  As long as it’s not underwater, we’ll be back.  (She is also a lifelong Mickey fan so it’s highly possible that….I can’t even say it.)  After CA the only other data point is that we have to be in Maine by the end of May 2017 for Mariah’s graduation and we must get there by way of North Carolina or I know 4 people over there…. nope…. make that 10… that will never forgive us if we don’t pop in for a hello.

Just so I can say “I told ya so,” later, I’m laying down a marker – it won’t surprise me if we’re heading up sh*t creek without a paddle and just don’t know it yet.  Since we got into the Chief, we’ve never let it sit.  We cleaned out the fridge, the pantry and the tanks but we really have no idea what to expect.  I’m terrified snakes for scorpions have set up shop…. if that happens, please let it be me they find.  I’ll have a minor heart attack, get the anti-venom shot and get on with it.  If they try to eat the kids I’m likely to stroke out.

Evie to me, “Why do people keep wanting to take my picture?”  Me, “No idea.  Maybe they like oddball looking people around here. ”  Eye roll, tongue out.  You'll thank me someday, Evie. When it was time to leave Lisa...

Cruising down Rt 90 in South Dakota, doing a Chief solid of 60-65 (in an 80 mph zone), Scott was at the wheel when we started to smell something.  Scott characterizes it as "sweet".  It didn't smell sweet to me...