Evie enjoys school but… she now has a mortal enemy.  There is a kid she hates more than anything else she has ever hated (she’s only ever ‘hated’ some veggies and a bee that stung her “for no reason”).  Great.  Awesome.  Time to start mentorship in the valuable art of personal relationships.  How does one decide when to be diplomatic or drop the nuke?!  I thought I had more time….

His name is Trent and he’s adorable.

Trent doesn’t share well… and Evie doesn’t let any opportunity to point out his shortcoming pass her by.  The feeling of mutually assured destruction is strong on both sides.

Evie (as teacher’s assigned helper) to Trent, “It’s time to pick up the toys and put them away.”  Trent, being a little boy, doesn’t do it fast enough (or at all).  Evie to the entire class, “Trent, you need to pick up those toys now.  Trent isn’t picking up his toys.”  I wonder why he’s mean to her?!

She is “strong willed”… which, if I’m reading between the lines from Ms. Karen, is Pre-K speak for overbearing or “rules with an iron fist”.  If my words sound clumsy, I don’t know how to put lipstick on that pig.

Alternatively, I’ve got a live one on my hands.  We’re in that glorious, pre-puberty phase when she is full of confidence and spunk.  She leads.  She calls it like it is.  She’s got on her shit kicking boots and she’s ready to kick some shit.  She also helps the little kids in the class with extra kindness and defended her new girlfriend when she perceived a slight.  If Scott and I play our cards right, she is going to be that insanely awesome, rare beast – a woman who knows what she wants and exactly how to get it while still being open to her own vulnerability and sensitivity.

Poor little Trent.  He’s going to take the brunt of her learning curve.  I’ll do my best to make it as easy on him as possible.  I think I’m going to volunteer in the classroom a little bit.

We talked about respect today… and politeness… and the difference between our inside voice and our outside voice.  I don’t want to restrict her ability to call it like it is (a critical skill that I obviously use – gets me in trouble regularly)… she just has to learn how to be a bit more savvy with her words and actions. 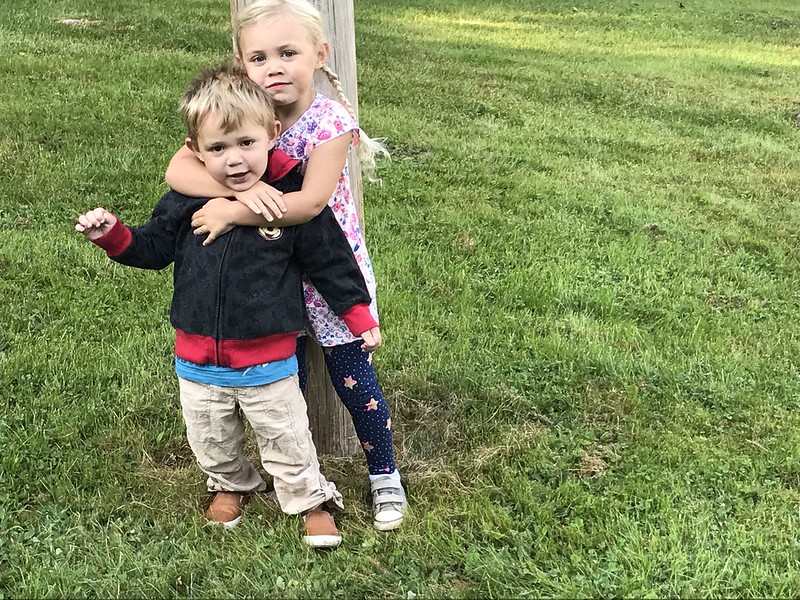 Speaking of words, this little mischief maker is having a vocabulary explosion.  It’s super fun to watch. 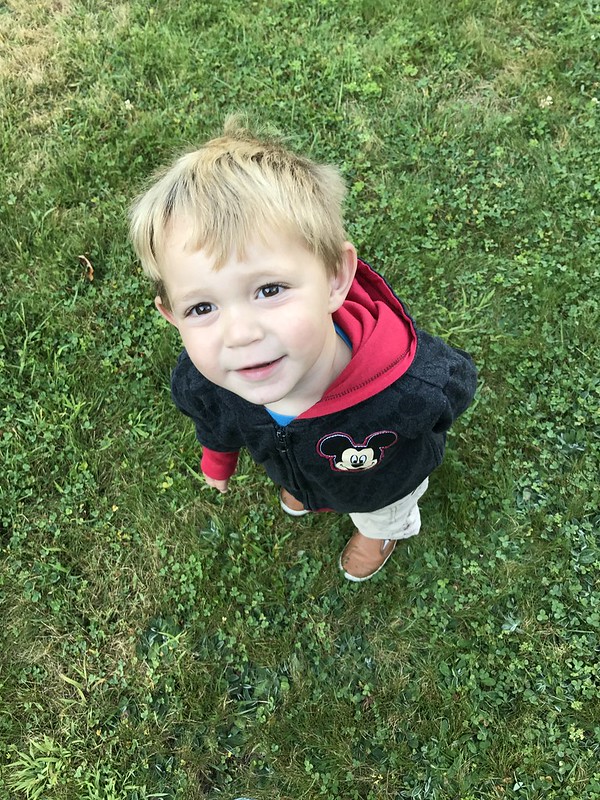 We went to Bangor to see Mariah at work and her new dorm room.  This whole work visit has been a long time coming.  I avoided it… we don’t need another stuffed animal.  But I couldn’t resist.  Our niece is now 18 and working. 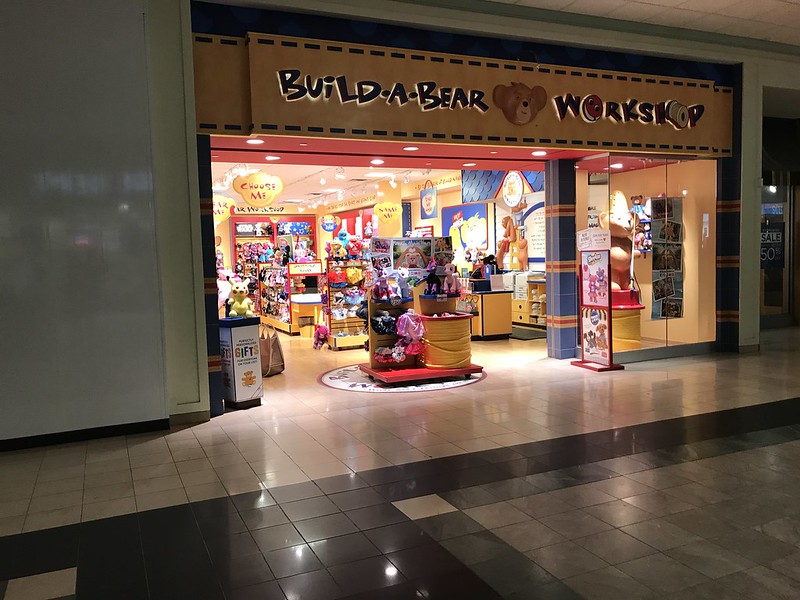 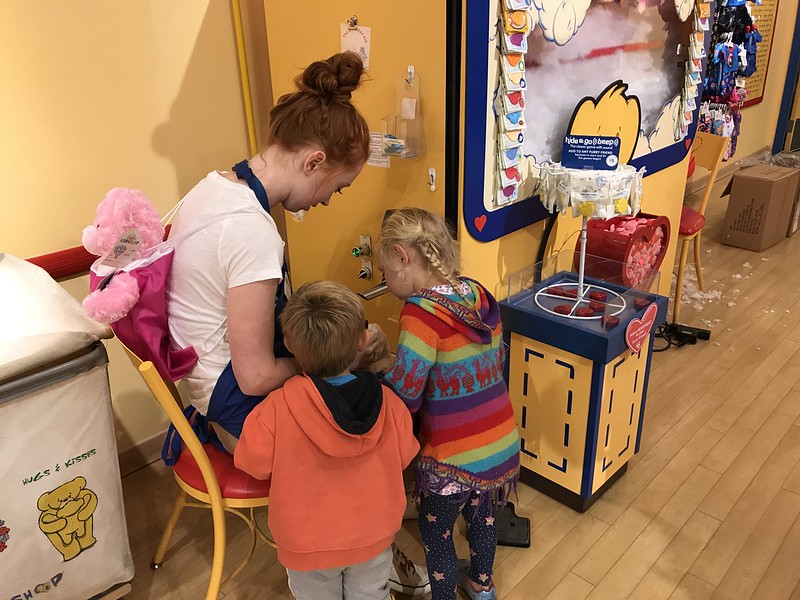 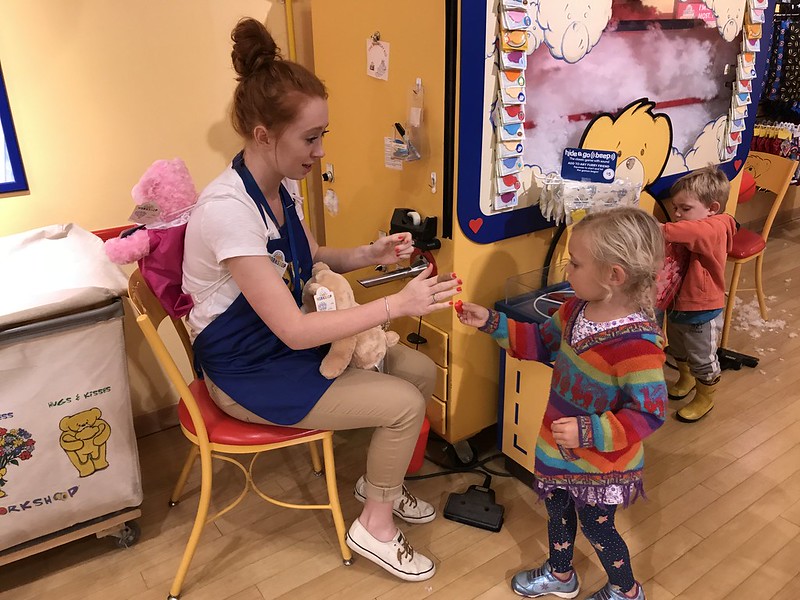 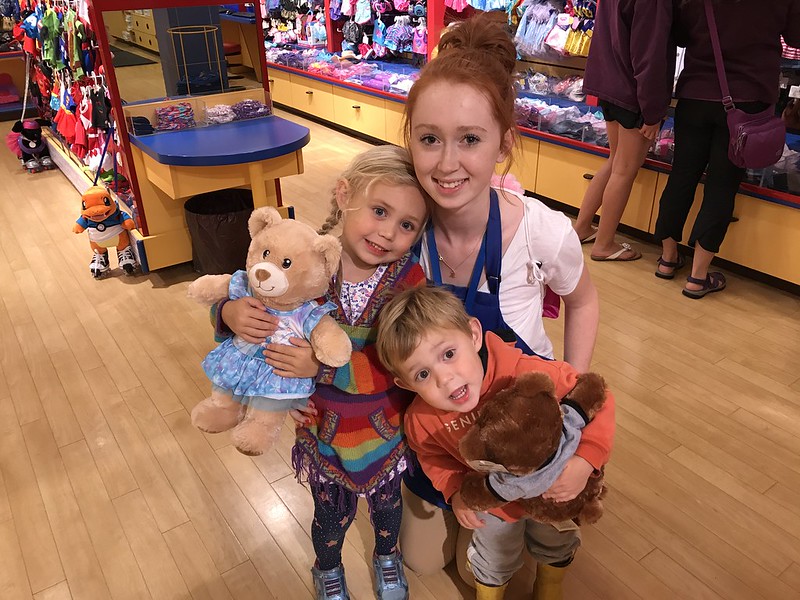 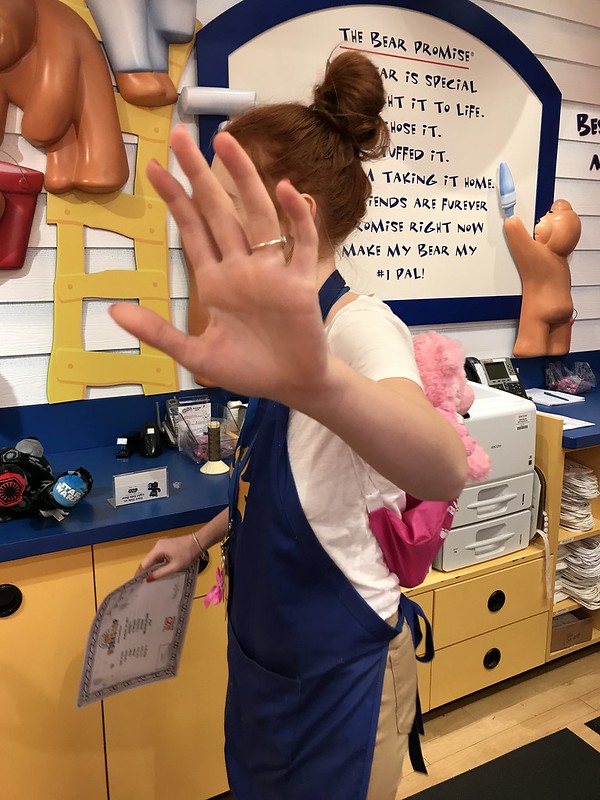 Heaven exists at Uncle Todd and Auntie Kerry’s house.  Lollypops and a giant tv with something called CABLE.  Leaving is the hardest part. 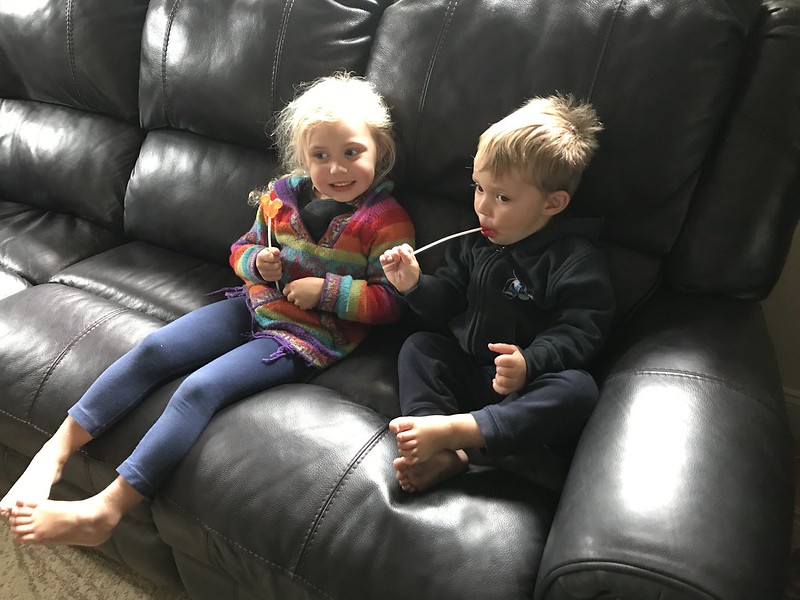 We also went to Bangor to see our other niece, Syd, cheer at one of the first home games this season.  She’s an impressive athlete.  She’s doing roundoff-back-handspring-back-tucks now.  Wicked.  In a side note – September in Maine is chilly. 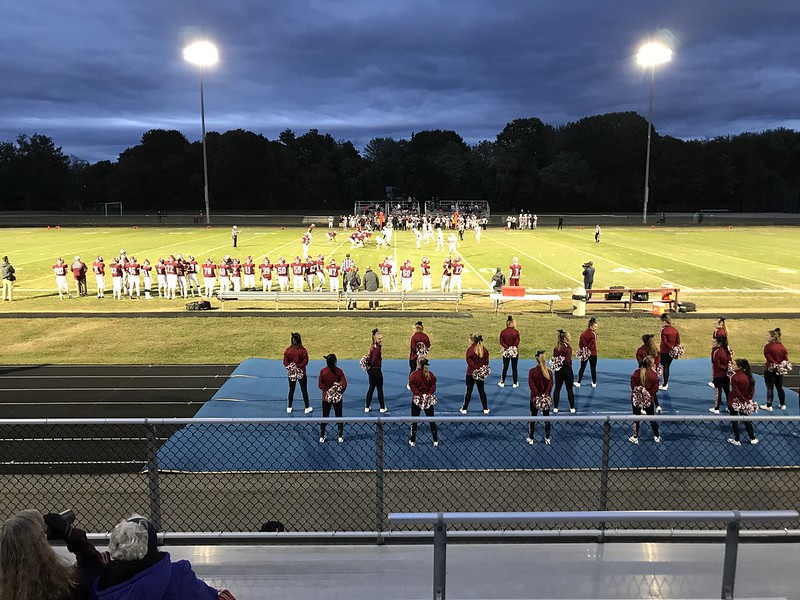 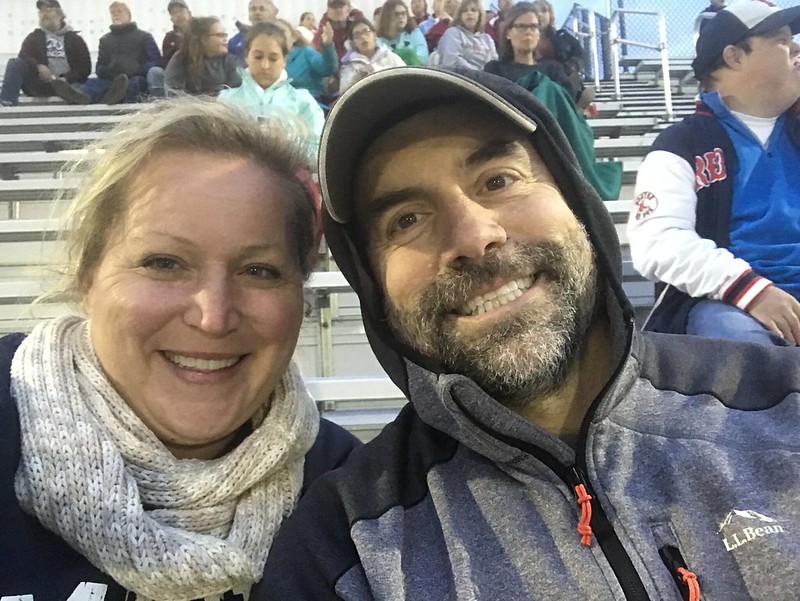 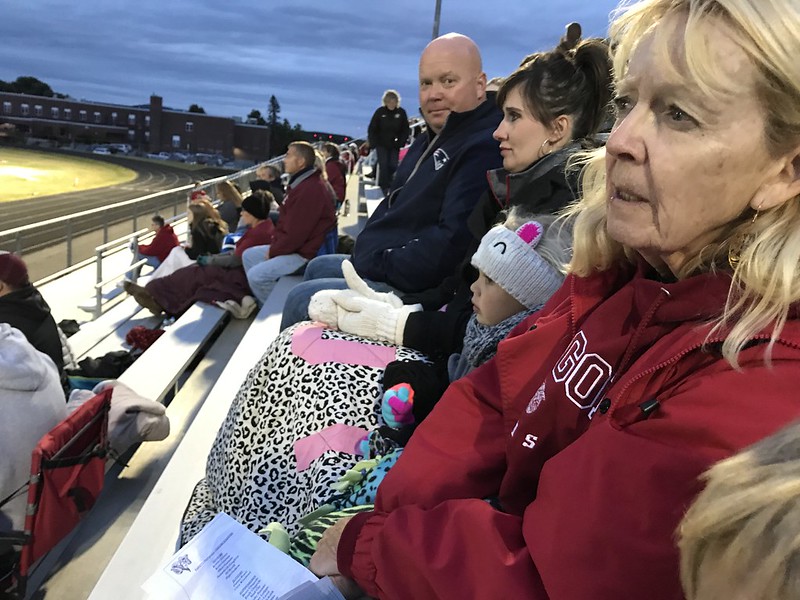 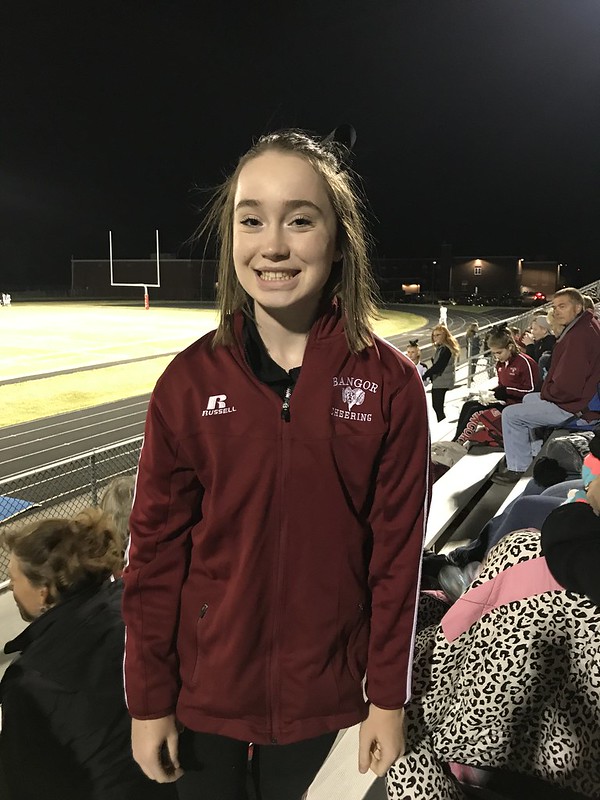 It turns out Boston (the dog not the entire city) has Lyme Disease.  We found out during his annual check up.  We were late applying his August Frontline and he got a tick.  It was a wood tick, not a deer tick.  I have no way of knowing if that was the carrier. I feel bad.  He’s on a month of antibiotics.  We checked his kidney and liver function too since he’s 7 now and considered a ‘senior’.  I got the, “He’s doing great.  Whatever you’re doing, keep doing it.”  See… I knew cheese and table food wasn’t horrible for them.  They have taste buds too. 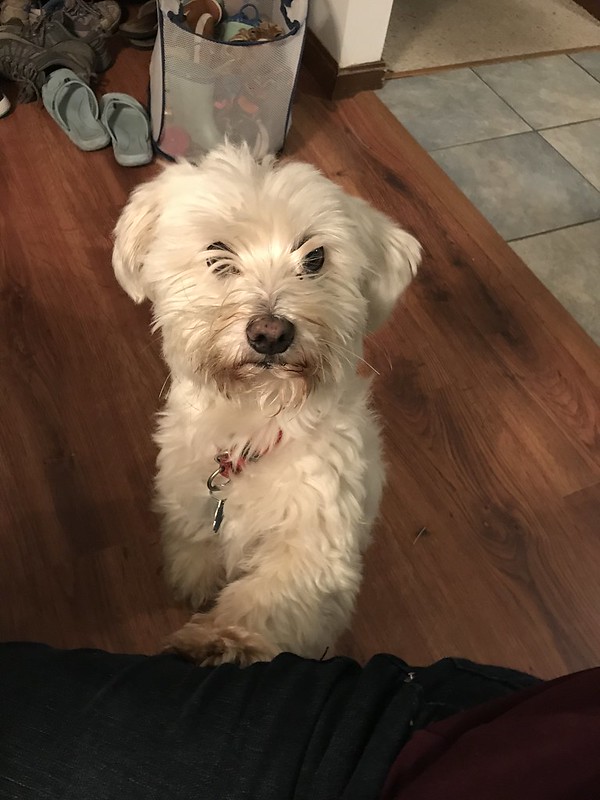 Someone stole my phone and hid it.  The culprit left a clue…. let’s get some Sherlock going on this mystery: 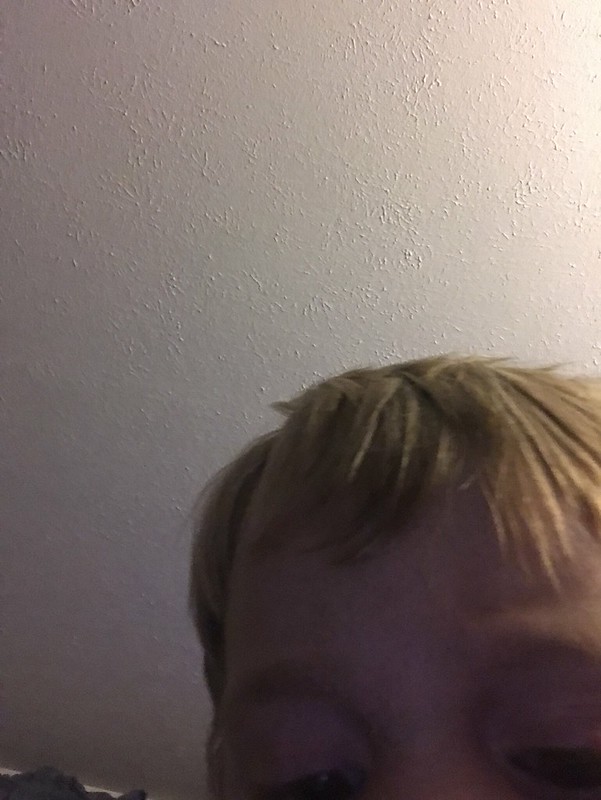 The pumpkins are early this year.  We never met a pumpkin we didn’t like.  The seeds are fought over in our home.  Let the first carving begin. 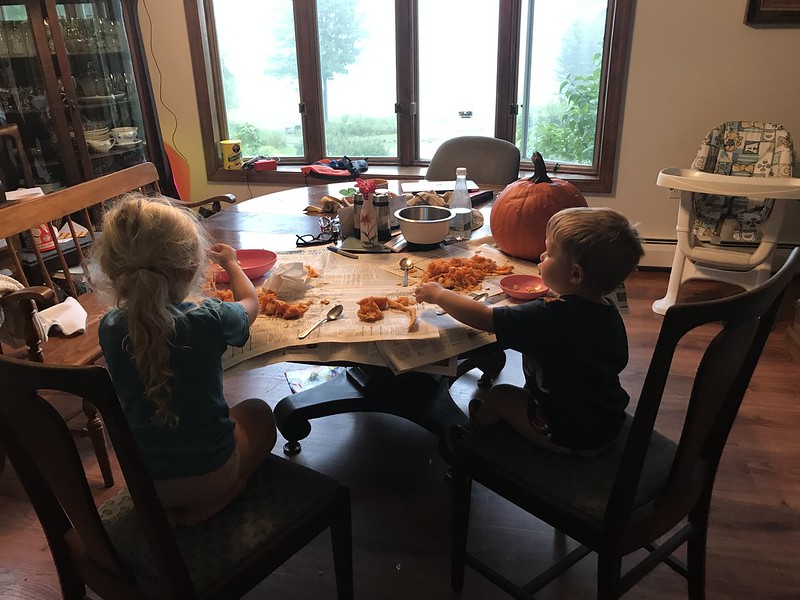 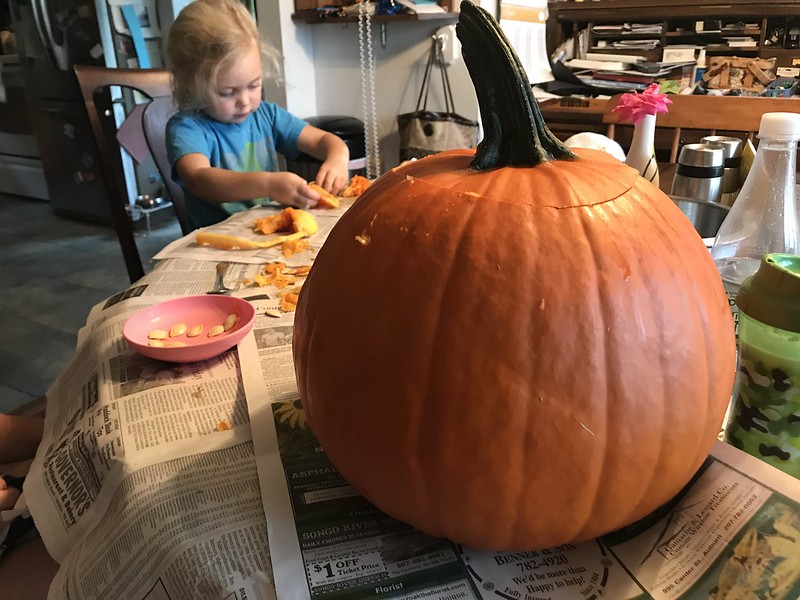 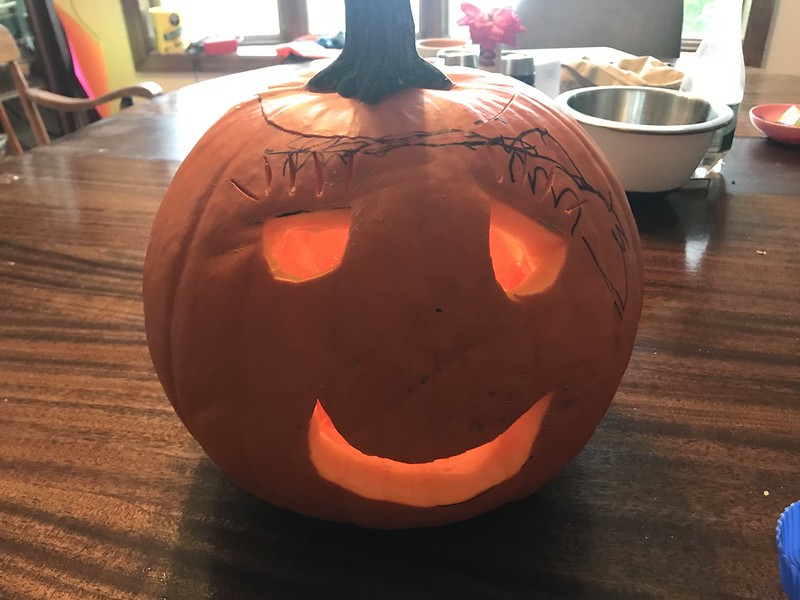 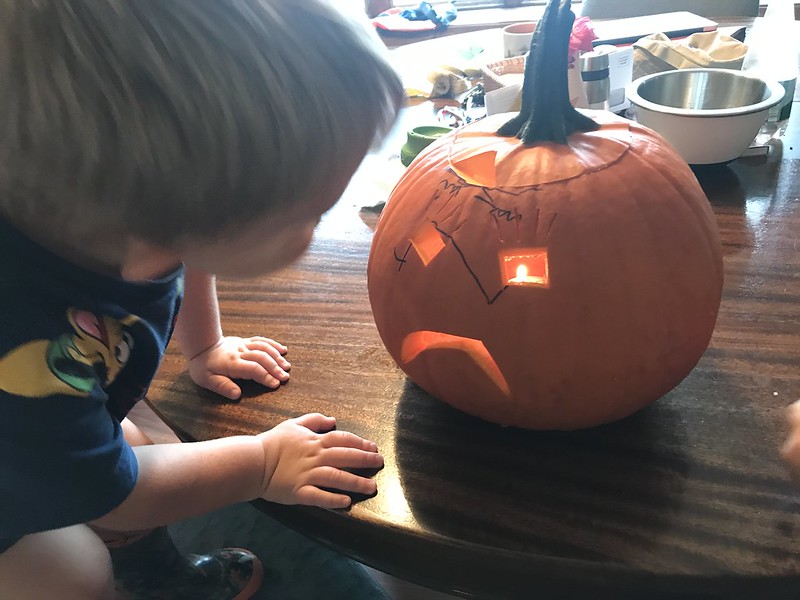 And… of course… we’re working out every day.  Rain or shine.  Sometimes I wear the kids.  Sometimes I go out on my own.  I’m down 12 pounds so far.  It’s working.  Now I just have to keep it up, focus on eating right and avoid pushing it too hard.  The double chin will be gone by Christmas if I keep this up! Yay! 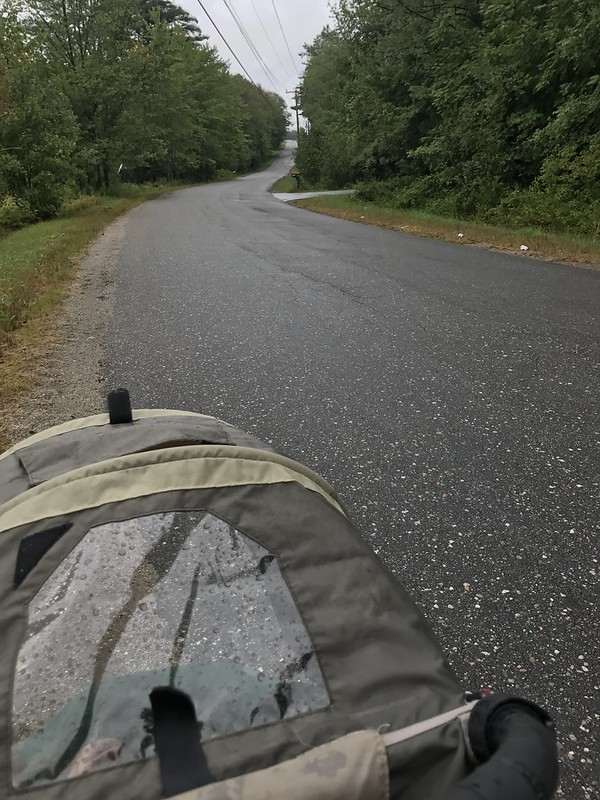 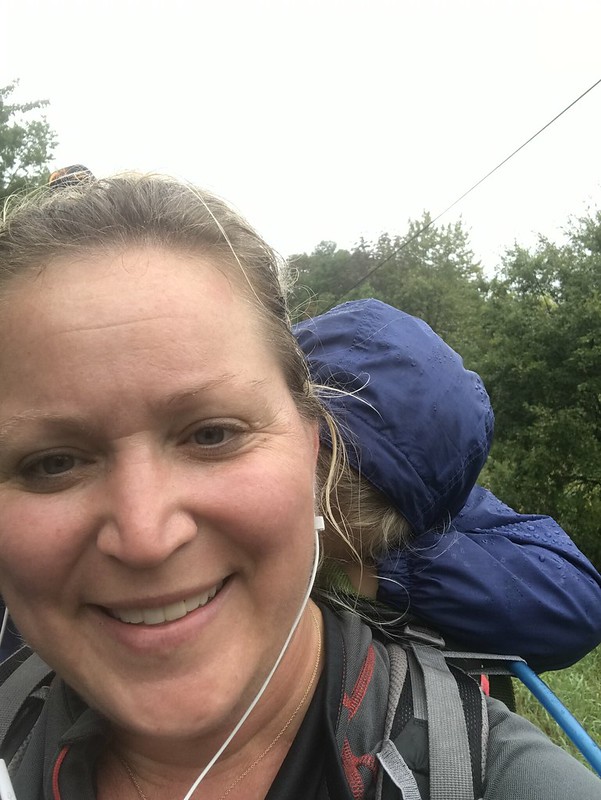 I actually took these photos... myself... with my camera. No, I did not steal them from National Geographic... although they look like I might have, right?! Since Glacier is so big we didn't expect to make it to the most...

What Happened? Late at night I was asleep in bed when I felt Evie crawl in beside me.  Assuming it was Jack, I didn’t fully wake up.  This is not an unusual occurrence.  It’s an every night occurrence.  I definitely,...