Most people don’t consider having roots in a place ‘stuck’. Having ties and feeling safe are generally considered good things… a desirable side effect of participating in community and family life.

Believe it or not, he meant it as a compliment.

We know “people”.  We have places to “go”.  There is a “schedule”.  We even have Halloween plans.  To put that in perspective, we planned the Amazon excursion maybe 2 weeks out.  All plans are considered “subject to change” until 4 hours out and/or a confirmation text/call is sent.  It is early Sept and we know who we’ll be with in late Oct.  Whoa.

Evie is enrolled in pre-school twice a week.  She asked.  We needed some time for Scott and me to work on the company.  It worked.  In a funny twist, we put her in the Jewish school.  #Irony

Evie is also enrolled in free French classes.  I have to attend with her… which is going to totally mess with Spanish.  I’m not known for my talent with languages. The key word is free.  Beggars can’t be choosers.

Jack is taking swim lessons at a local pool.  We’re so happy with Evie’s ease in water that we want to make sure Jack has the same start.  It’s nice knowing she’s not likely to drown when we’re at camp.  I want Jack to be able to keep his head above the water too.  He’s almost there.  Hopefully, by the end of fall, he’ll be a better swimmer.

Scott’s doing well with the company.  He’s also putting out some cool training and he’s been invited to attend/speak out several summits/conferences this fall and he’s going to do an in-person event in Portland.  He’s busy prepping for all that.  The 4×4 web site is cruising and I’m growing the little science site.  We’re killing it with affiliate programs.  I made $1.66 this month so far – boom.  #Entrepreneur    I’m learning.

Eating once a day is also going well.  We’re still doing it.  Still losing weight.  I tightened my belt 2 notches this week.  That’s reason to celebrate.

Yes, of course, it would.  Relationships are of the highest importance to us.  They’re easier to nurture in person.  Comfortable is also nice.  It would be lovely/easier/nice.  But the world is waiting and I find myself in LL Bean taking pictures of bags trying to decide if we really need backpack straps on the bigger bag that we’ll be packing or maybe we can just roll it.  The kids… they’re not really going to carry their backpacks as much as want to roll them.  Should I get back the rain boots he wants because when we’re in tropical, will it really be ideal to have big rubber boots?   Which country are we going to?  Who knows… but I need to plan for most of them.

We’re still a go – 100%.  Some people are unfortunately afflicted by whatever it is that we have… and we are in an advanced stage of it.

For the poor souls who love us, I know being in our lives can feel like trying to hug a porcupine.  xoxo 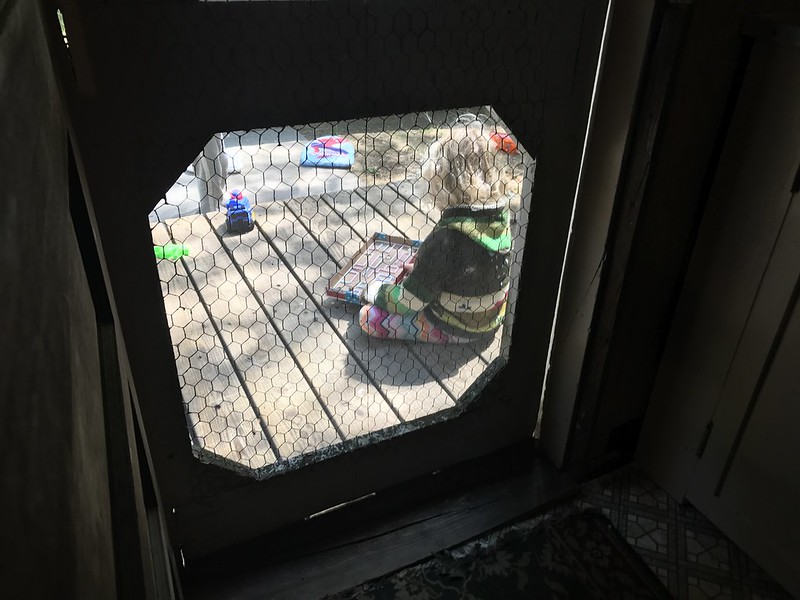 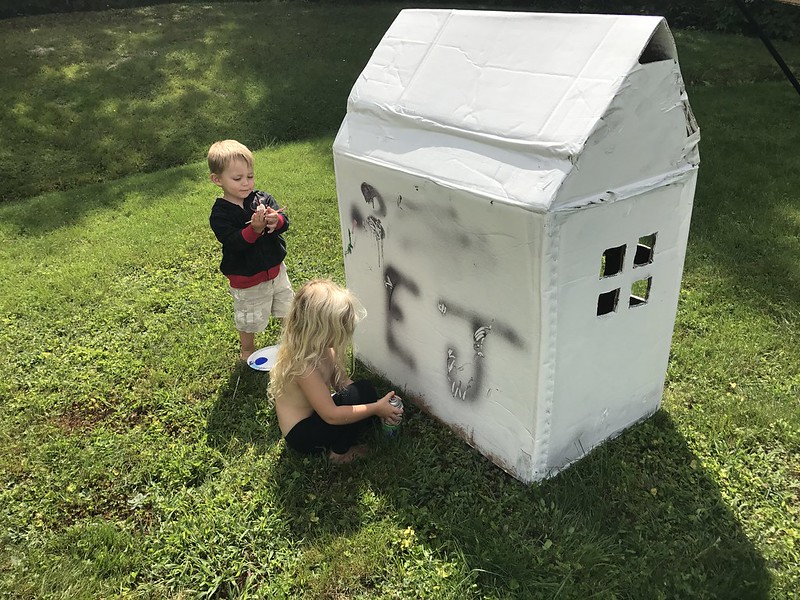 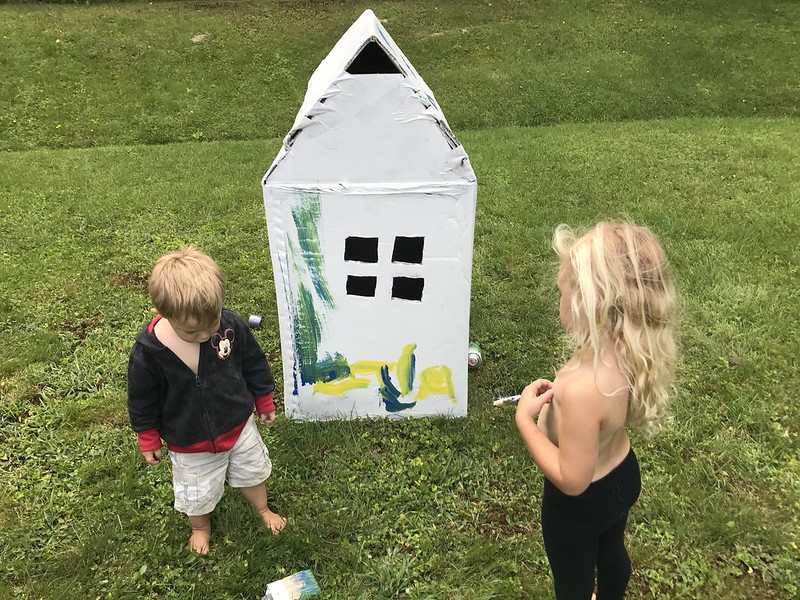 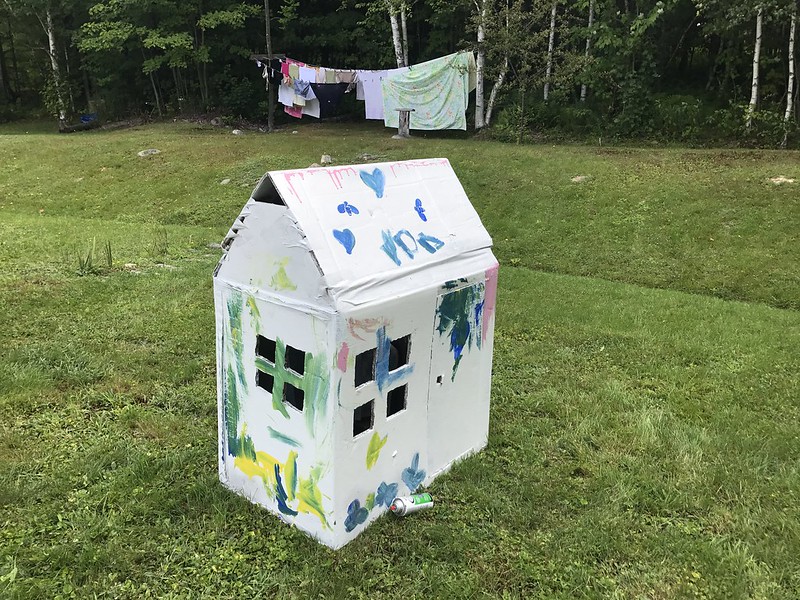 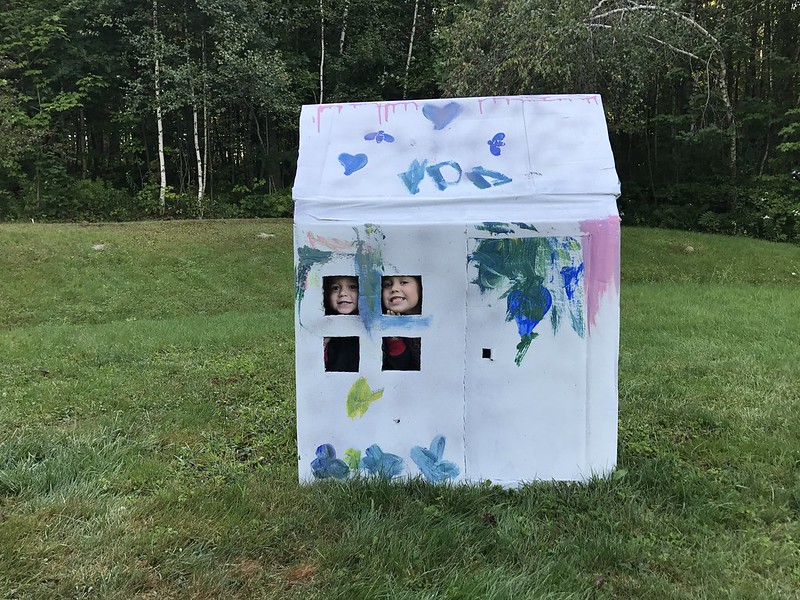 At a fly in with Cousin Leo!  They air dropped candy… that’s big time cool.  Lorna…. 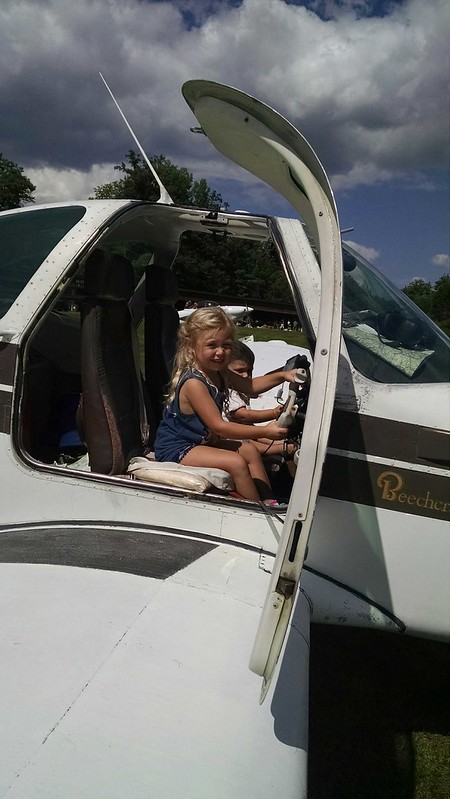 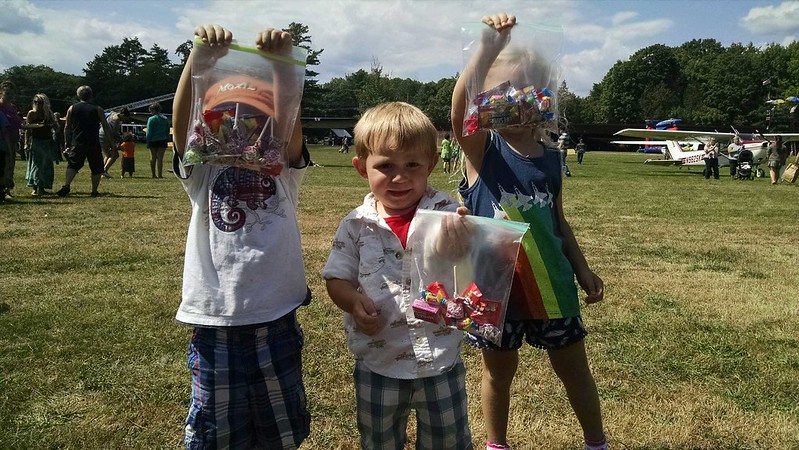 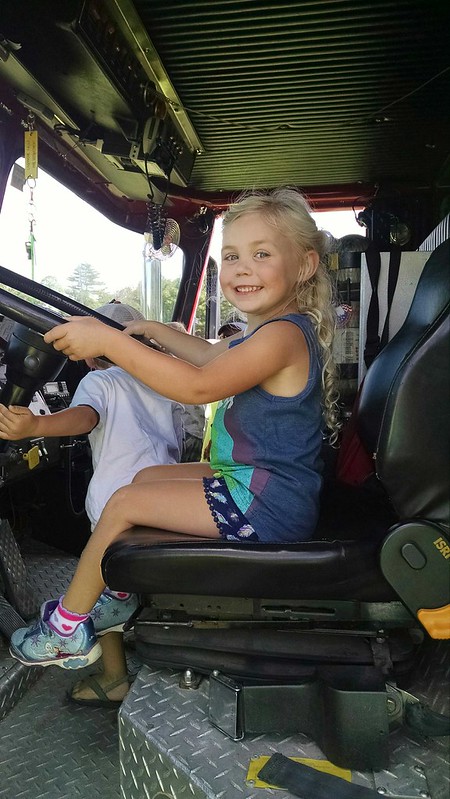 Mom decided to remove a boulder by herself the other day. 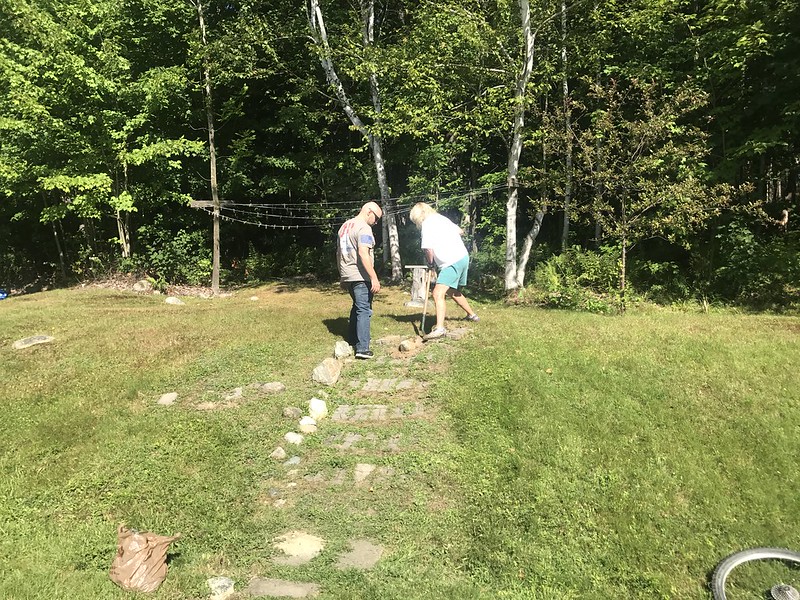 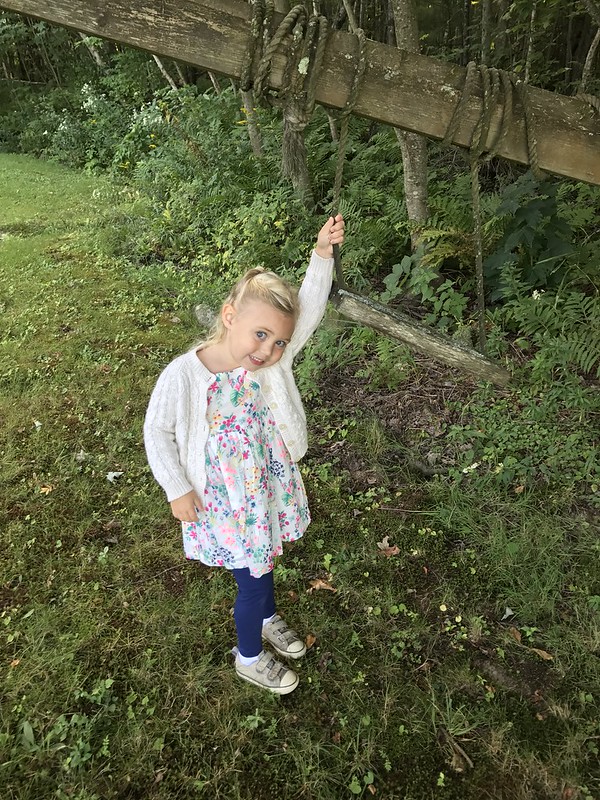 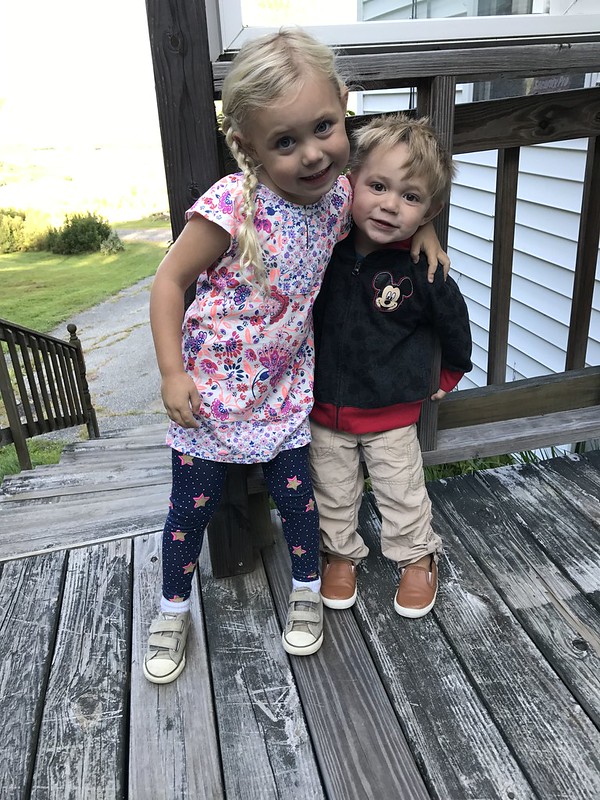 I just got my first check from Amazon.  This blog is officially earning money.  We are monetized.  Pinch me. I made.... $27.23. It's not how much, it's that we went from none to some.  It's the pride of actually earning...