The Great Bomb Cyclone of 2018

When I walked into the grocery store, the 2 or 3 people near the registers just sort of… stared.  One woman blinked several times.  I smiled (not that anyone could tell), half waved, brushed off some snow and made my way to the pharmacy.

I was just grateful they were open.  I had called ahead to confirm they were but I had nightmare daydreams the entire way to the store that they decided to close due to inclement weather.

Here’s the thing, Evie has an abscess on one of the teeth we had filled in November.  It happened over the holidays.  We called the dentist.  He seemed confident that it was no big deal and called in a prescription for Penicillin.  I don’t like antibiotics because of what they do to the gut biome, but it was necessary.  She had been on it for 5 days and there was no change in the ugly blister in her mouth.  We called for an appointment.  They got us in the same day.  There’s a much longer story about the dentist, but the short version is that he agreed the antibiotic wasn’t working while using the very scary sounding “treatment resistant bacteria” term that no one wants to hear.

Scott tried to fill the prescription on the way home but the new stuff isn’t normally kept on hand (which makes me cringe).  They told him to come back the next day at noon.  No problem.  Except, problem.  The next day was the exciting “bomb cyclone” event that had every news program spun up.

Scott got the gym the next morning on schedule.  The flurries started early.  Driving got ugly.  He came home around 9 am.

The plan was to drive down to the grocery store around noon to get the new medicine.  I wasn’t about to let “drug-resistant” anything linger.  By that time, the roads worsened.  Scott could have driven…. he’s a great driver.  But I hatched a plan.

I’ve been itching to get outside to workout.  -26F makes that hard but it was 9F thanks to the storm.  We call that “warm” around these parts right now.

Me to Scott, “Can you stay here and watch the kids? I’m walking to the grocery store to get the medicine.”

He thought I had lost my mind.

Him, “Cars aren’t going to have the control they normally do on the road.  It’s dangerous.” Me, “Better if we’re not in one then, right?!”

I’m annoying to argue with – I know that.

He caved with one caveat – I had to wear bright orange from head to toe.

An hour and 2 miles later, I walked into the grocery store looking like the abominable snowman come to life.

I filled the prescription and asked the pharmacist if there were any temperature concerns being that I was about to be outside for an hour with the medicine.  Her to me, “Can you just leave it indoors?”  Me, “Oh.  No. I can’t.  I’m walking home.”  Her…. blink blink blink.  I dripped on the counter.   Her, “I’m not sure you should be walking.  Do you want me to call you a taxi?”  With all due respect, I didn’t agree with her risk analysis.  The last place I wanted to be was trapped in a vehicle from the 1980s driven by a first-generation American from a place that hasn’t had snow in the last 100,000 years. {I’ve tried to use a taxi in this area twice before.  There are 2 companies.  Each has 1 driver.  Both of them are quirky gentlemen that speak broken English and don’t believe in such as thing as ‘speed limits’.  Neither has (nor ever will have) sufficient experience with the white stuff for me to feel comfortable using their services in the winter.}

Me to her, “Thanks.  I’m all set.  It’s great exercise.  I’ll just tuck the medicine against my body so it doesn’t get cold.”

That’s how I came to have an “epic” (my word) story about that time I walked 2 miles (both ways uphill, by the way) in the middle of a blizzard to get my little girl her medicine.  Scott just rolled his eyes.  “You could have just taken the car.”

Pictures are not from the blizzard – it was above 0 so Jack, Boston and I got a couple of miles in. 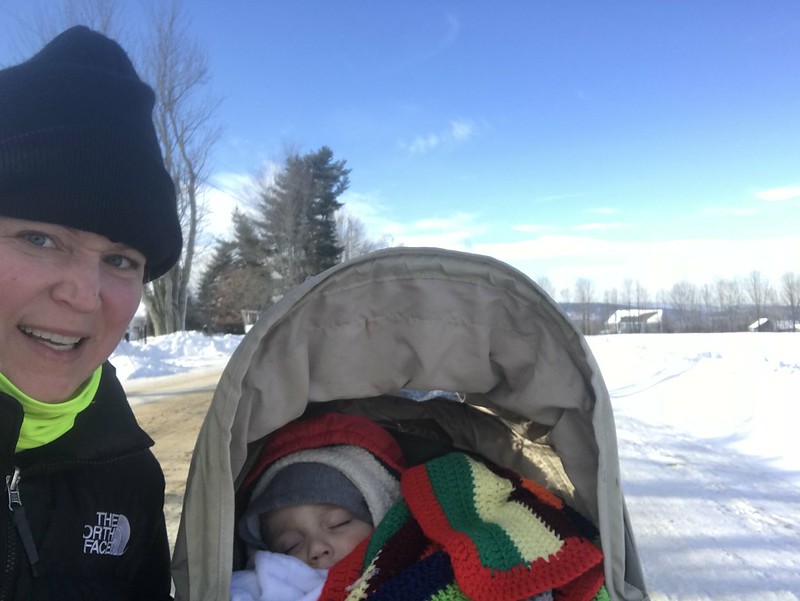 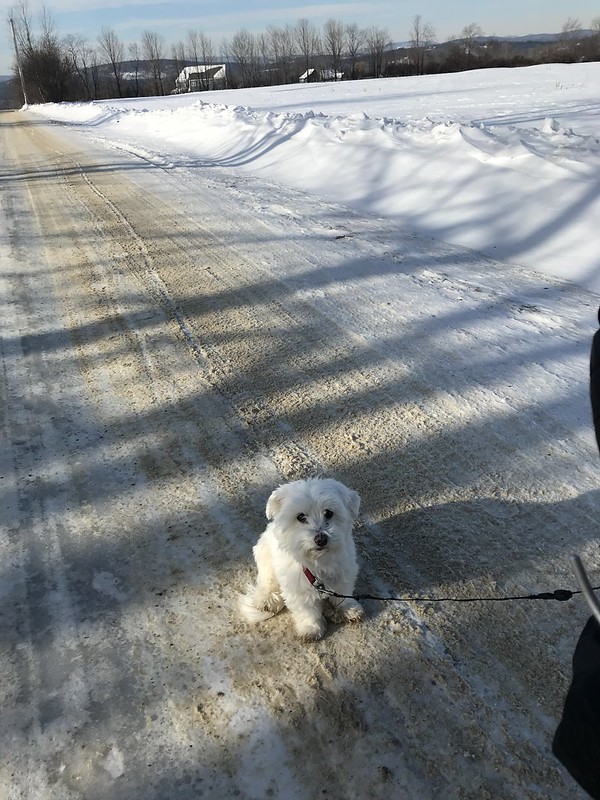 We’ve added about 15 minutes of daylight to our days at this point!!  Horray!

Being stuck inside so much has led to a lot of creative fun: 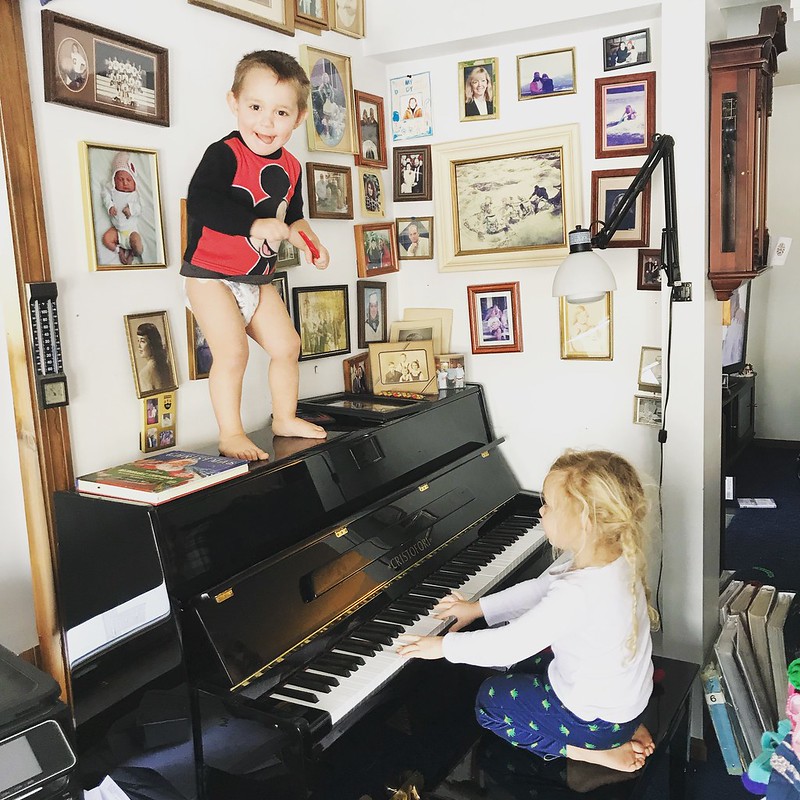 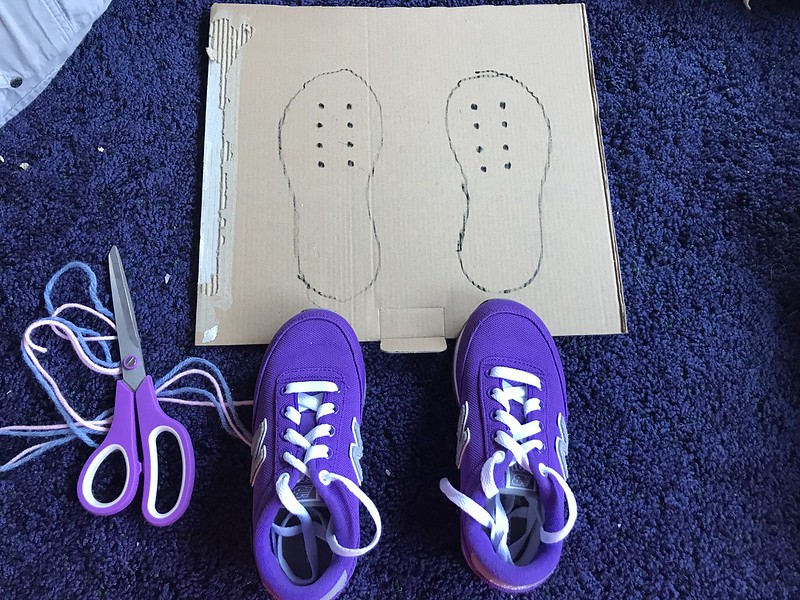 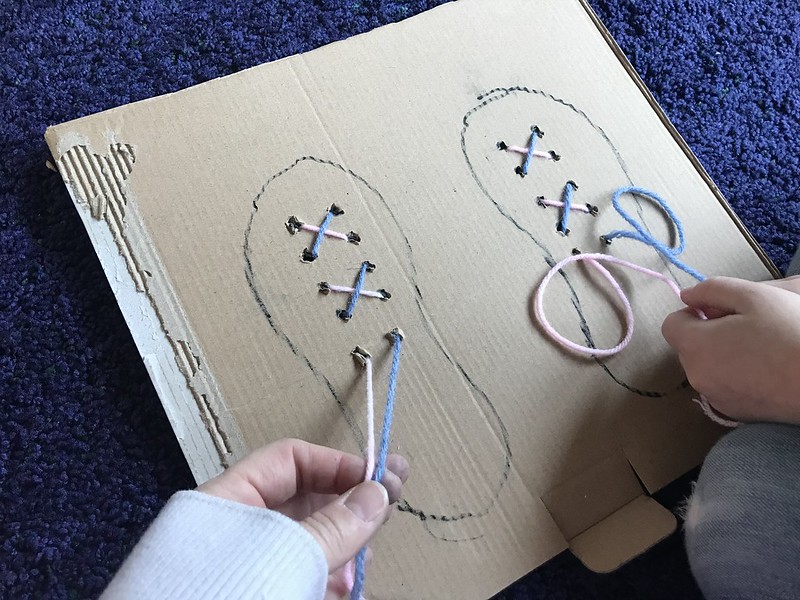 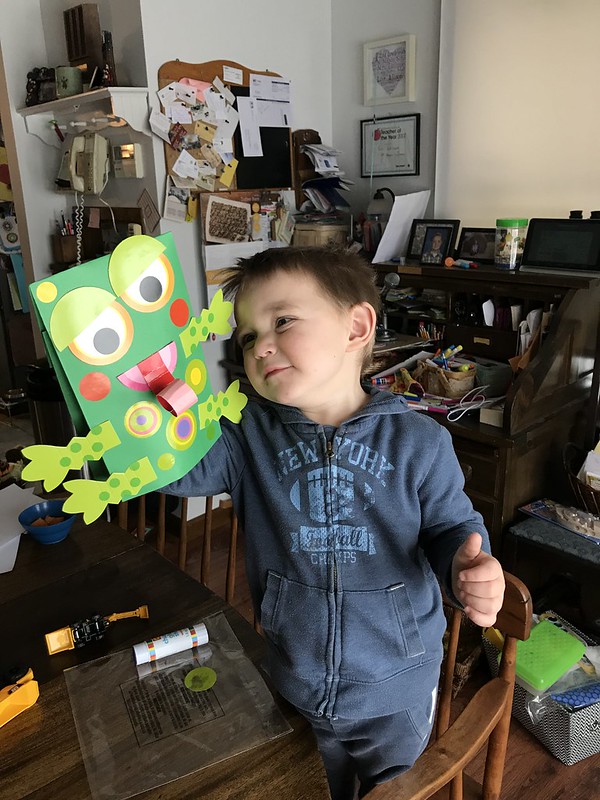 The face of pure mischief: 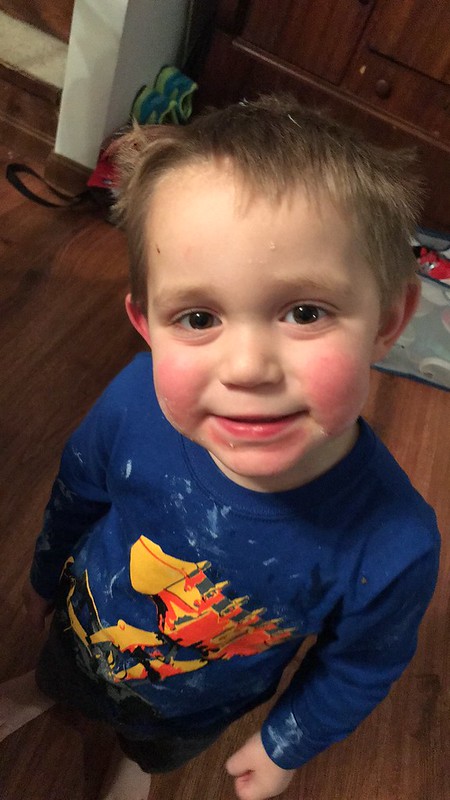 Nate learned how to solder and built a solid European alarm.  Now he’s working on a Bluetooth speaker. 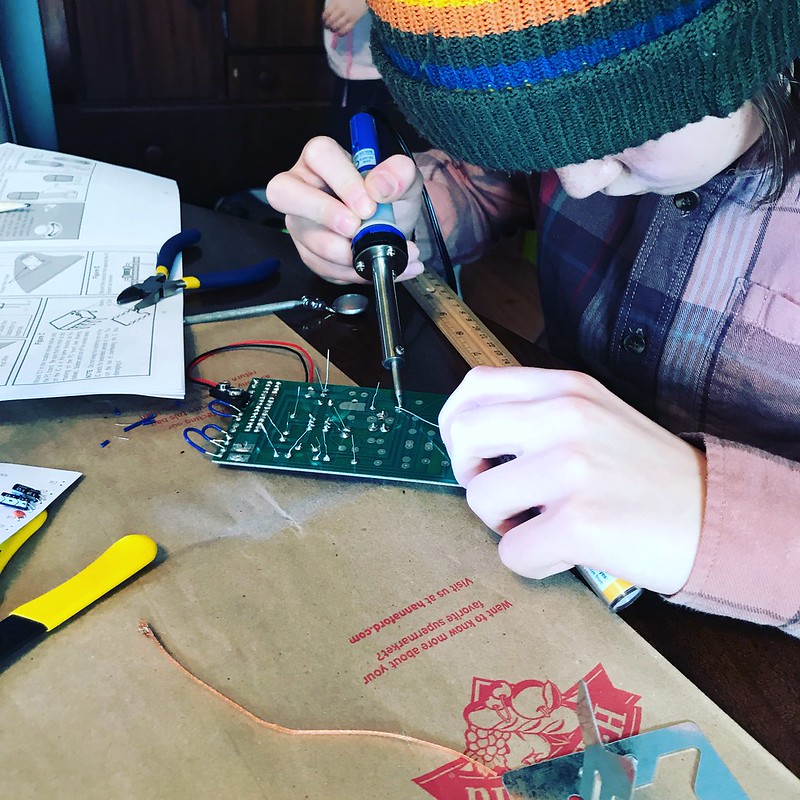 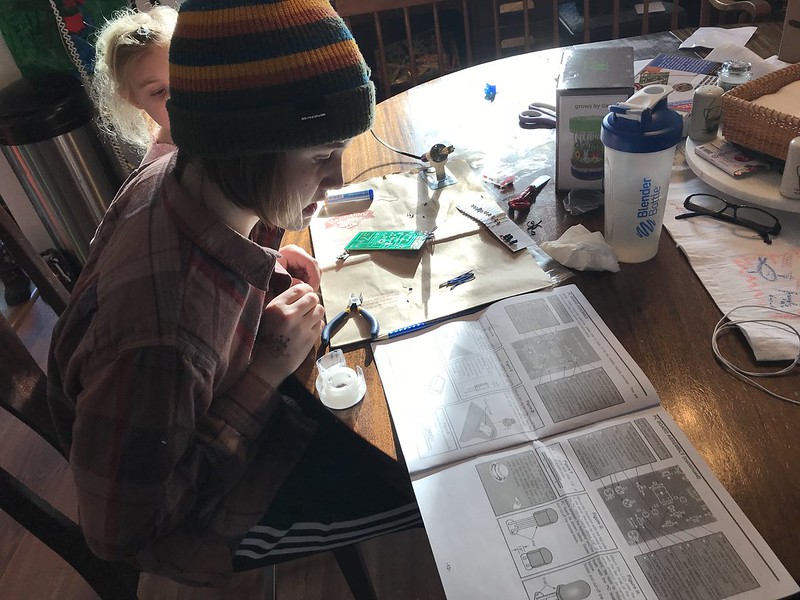 We all got up at 4 am to drive Grandmom to Boston for her flight to Hawaii.  Making lemon into lemonade, we made a day trip of it and visited the aquarium.  We had planned to ice skate on the Common too…. but we were destroyed by 2 pm and had to head back to Maine. 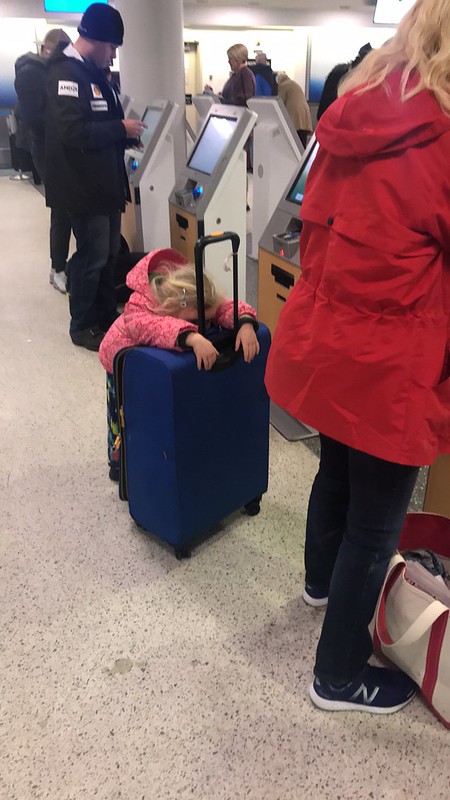 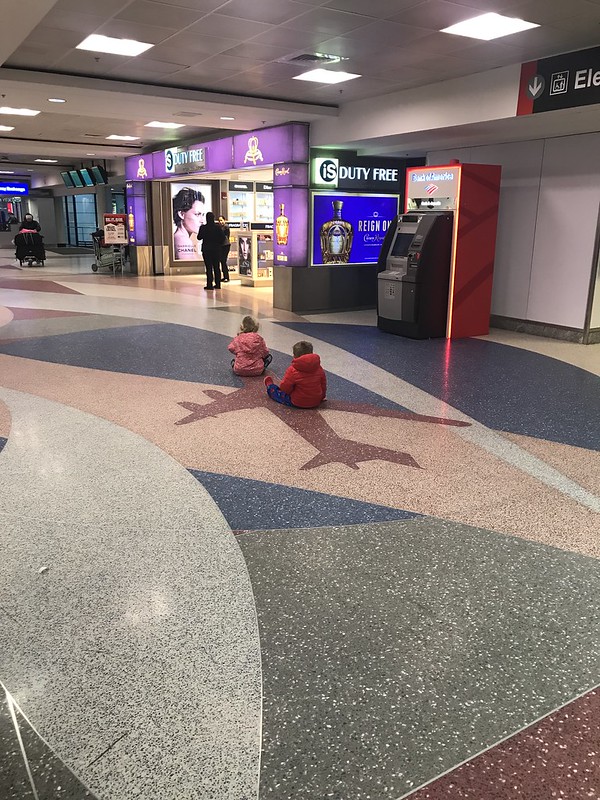 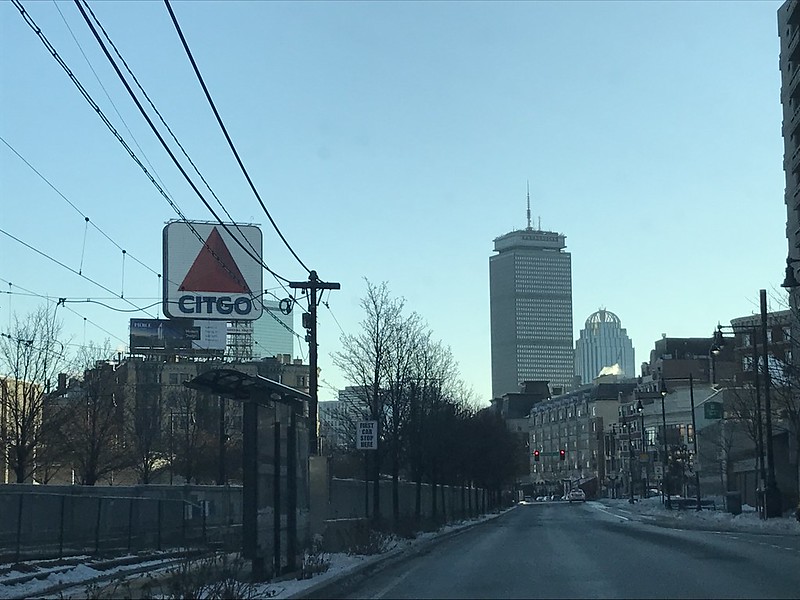 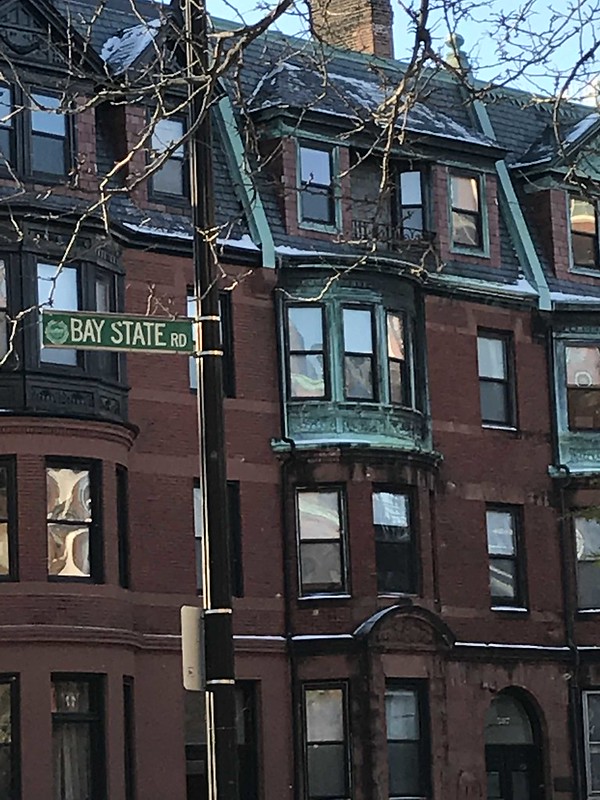 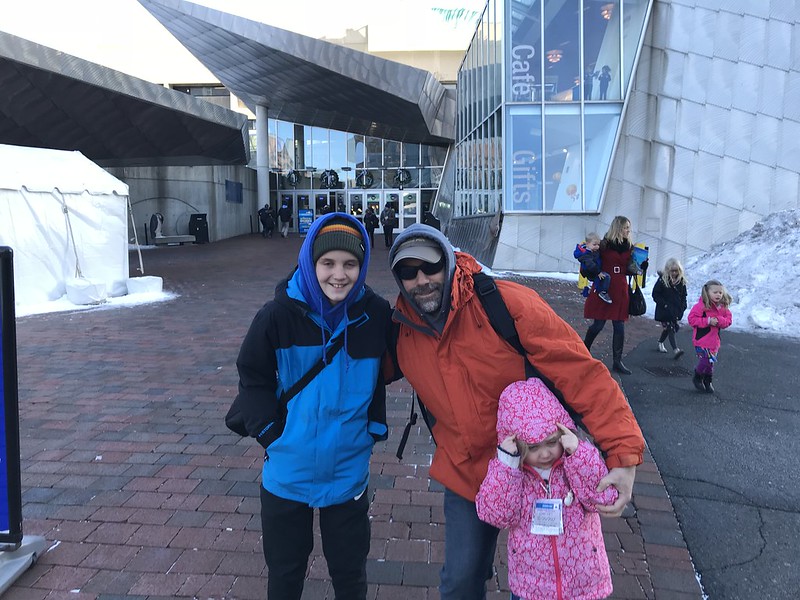 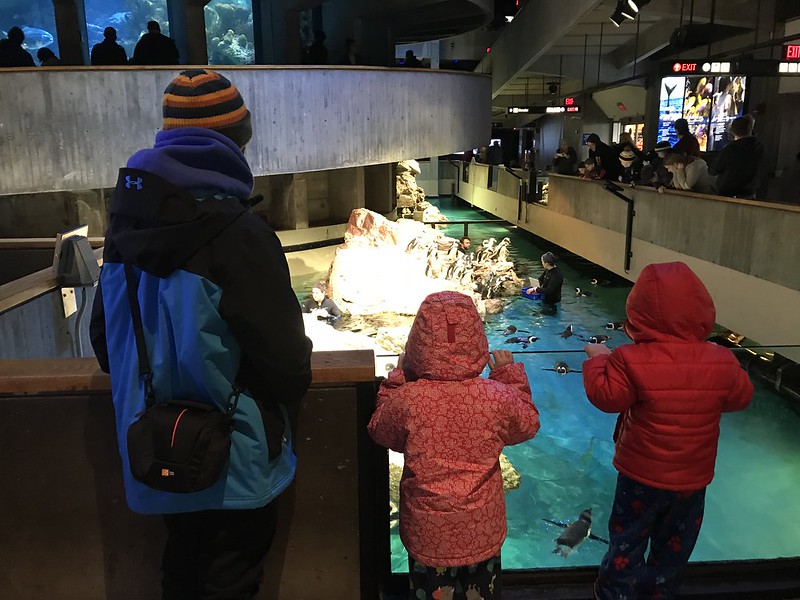 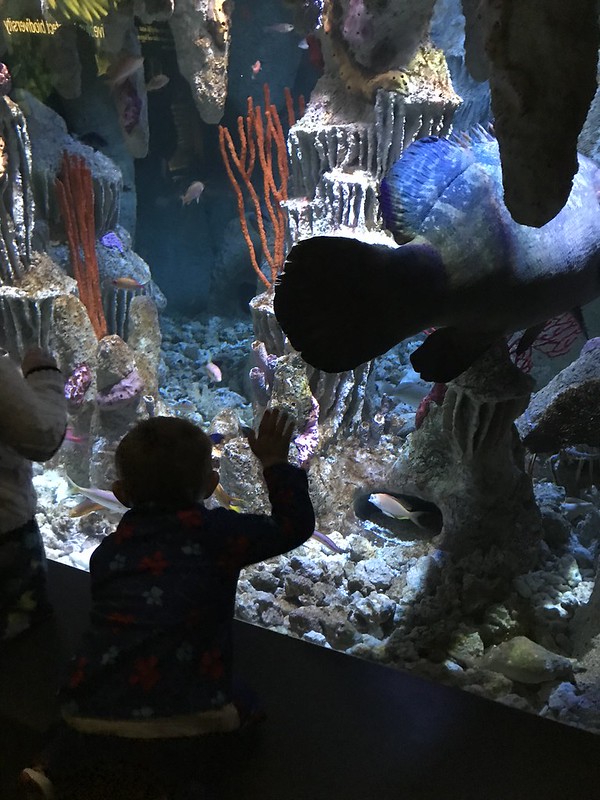 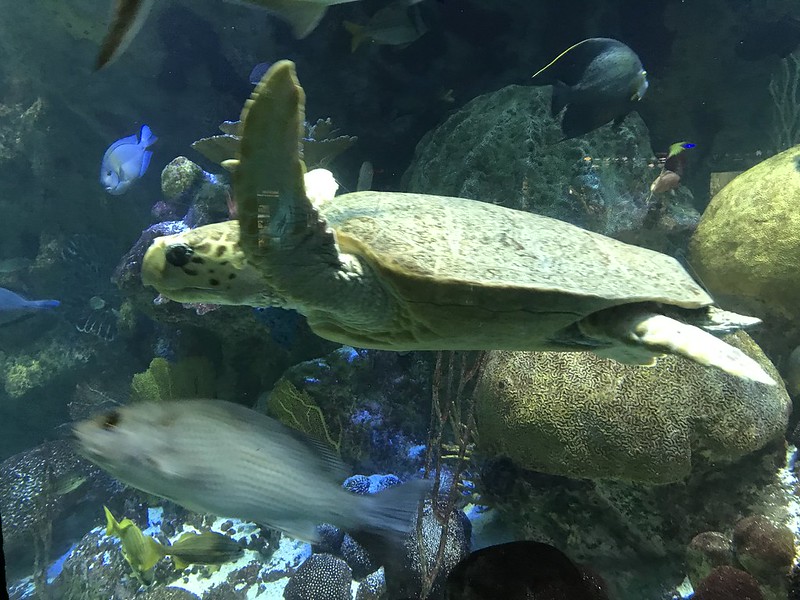 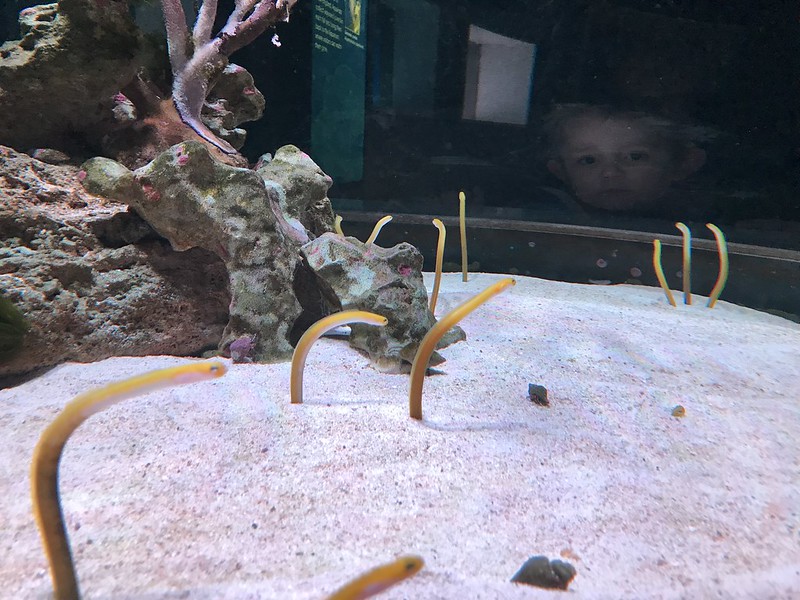 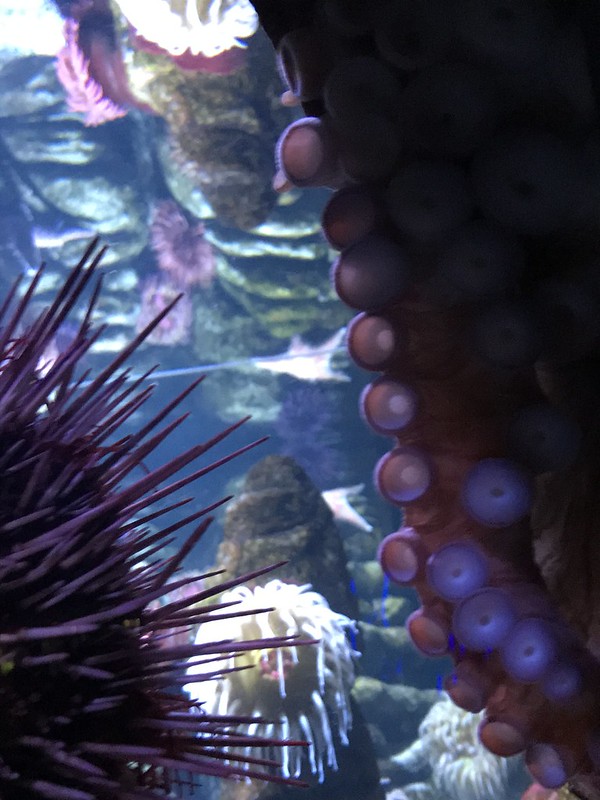 Imax 3-D film on the Galapagos: 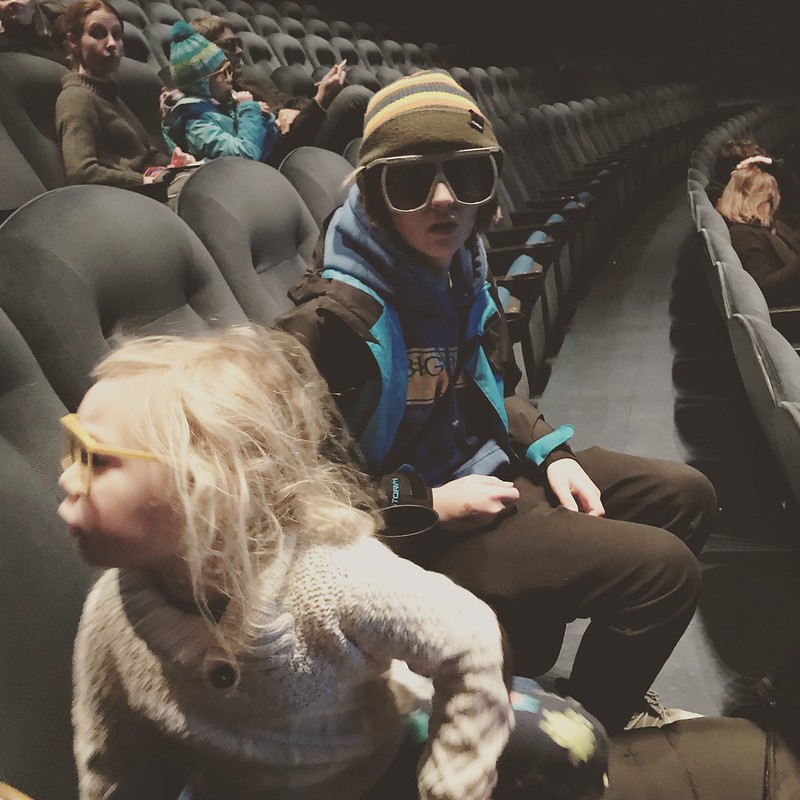 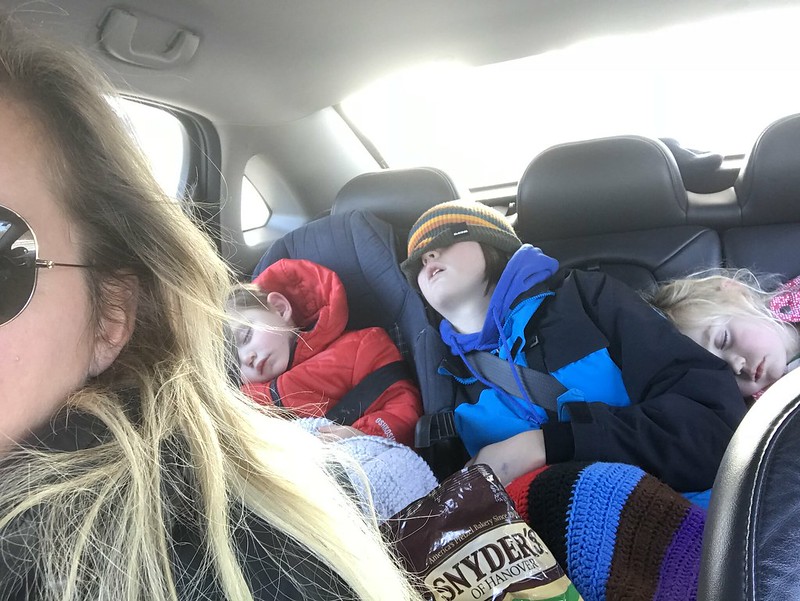 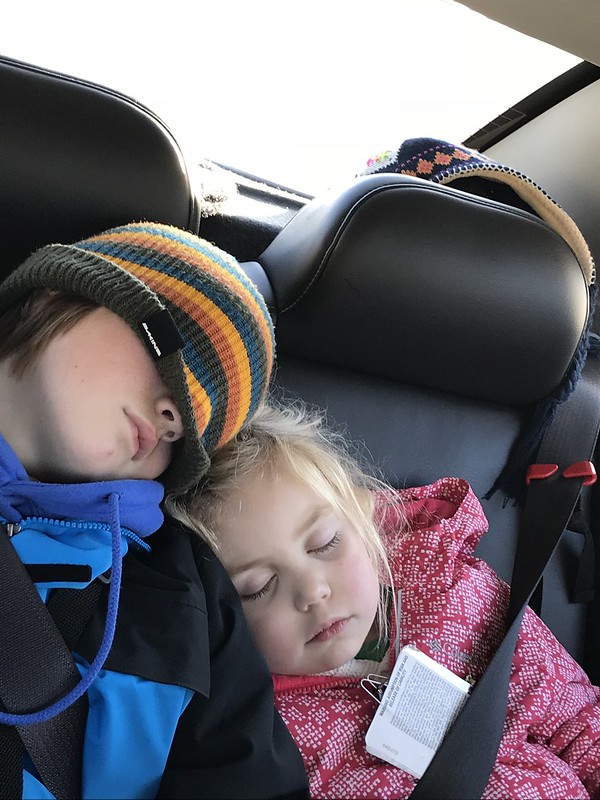 Yesterday was so terrible we didn't even take any pictures.  We had a 4 am wake up.  The kids were a complete disaster on the first flight.  At one point I turned to Jack and said, "The next time we...

Not sure where to start with this one.  So much has happened and I haven't been writing as much as I should.  I'll go back to entering PA.   This state has seriously tested our morale.  Right now we're about...

All Science All The Time

I'm not gonna lie, I'm actively trying to turn Evie and Jack into scientists.  (Nate doesn't need to be guided, he's clearly a natural engineer.  I may not consider myself to be a real engineer, but I have enough experience...