Daily LifePicturesThe Story of Us

We’re an ocean family.  Mom wanted to dip her toes in the Pacific so we decided to take a day trip to Santa Cruz.

We didn’t know much about the place.  We headed off in that direction on a recommendation from a stranger.  She suggested we look into real estate out that way if Scott’s going to be working in Silicon Valley.  Ok….. but Santa Cruz is not close to the Valley.  That commute would be U-G-L-Y… ugly.  Negative, Captain.  Not gonna happen.

Santa Cruz, on the northern edge of Monterey Bay, has a long wharf, a big beach and vintage rides from the early 1900s.  It’s an arty, outdoorsy place.  We mostly hung out on the beach and in the water.  It’s a great to spend a warm afternoon.

It was cold when we left the house that morning so we hadn’t anticipated swimming weather. That never stops the kids.  They were in the ocean before I could even start to voice a reservation.  Oh well… these things happen. 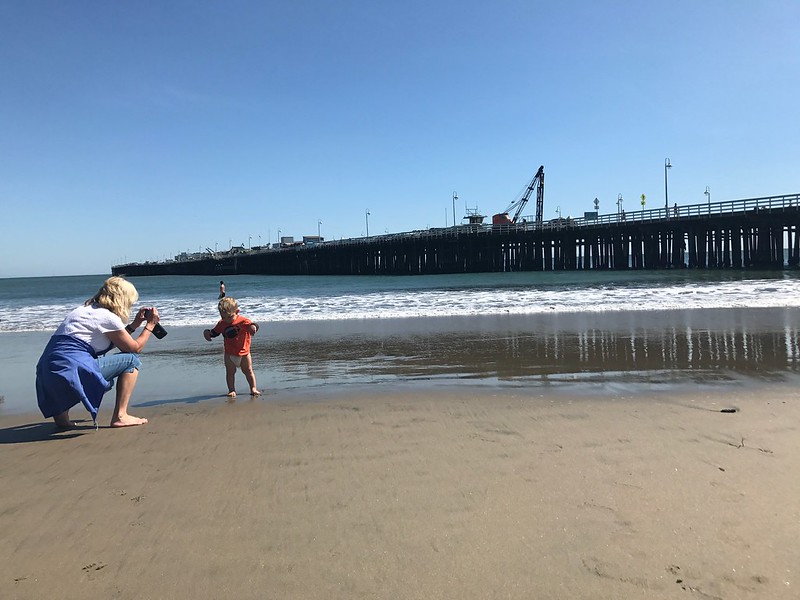 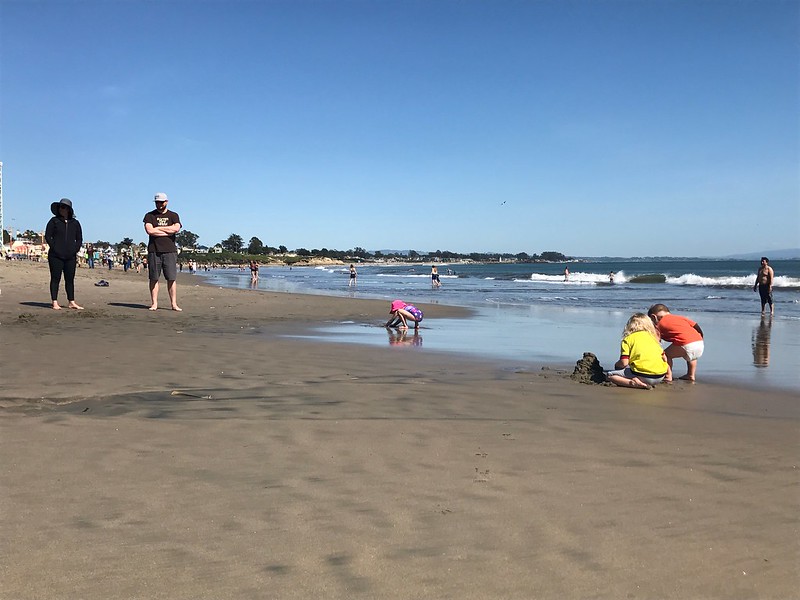 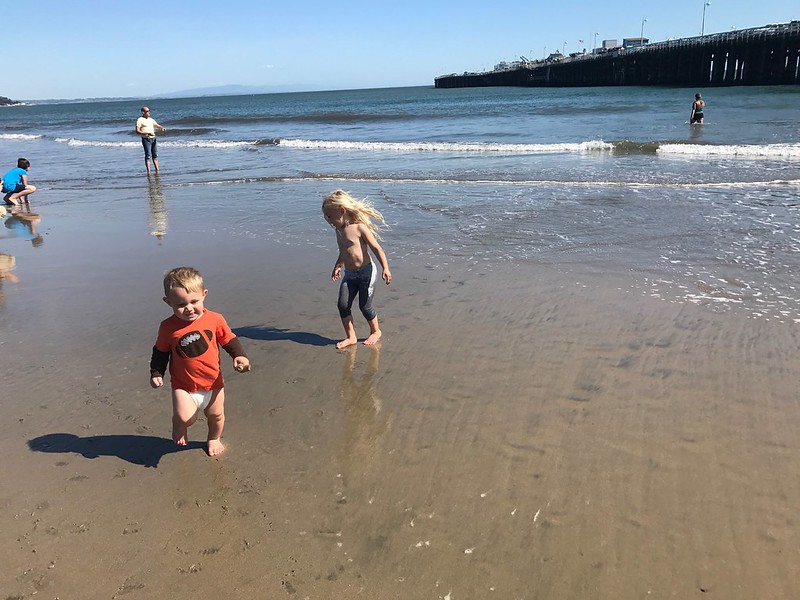 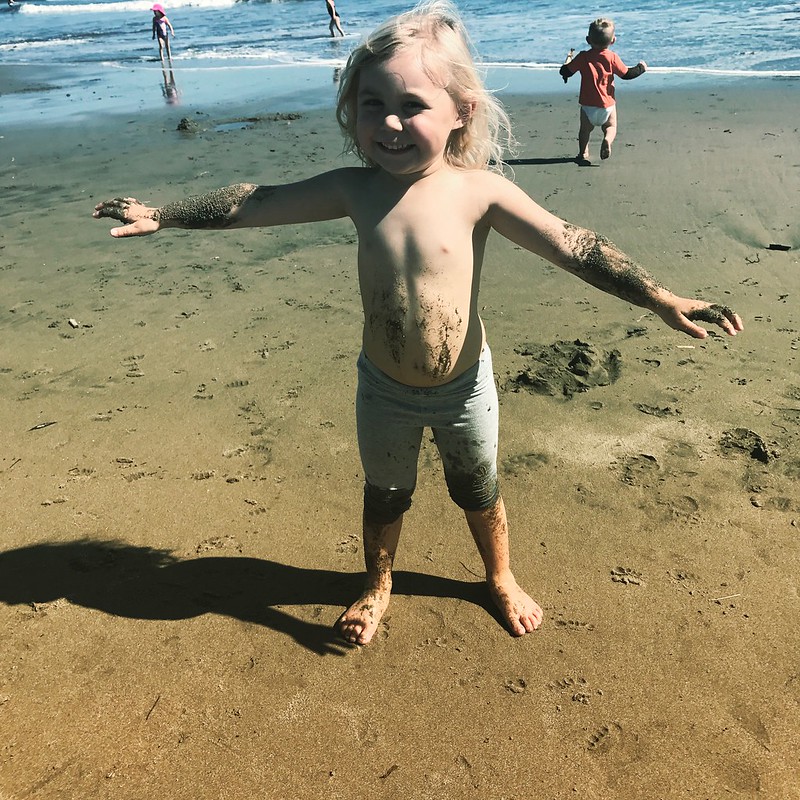 “How do you possibly live with a kitchen the size of a Kleenex box?  I couldn't do it." It's our funny version of groundhog day.  The orange word changes, but everything else about the question stays the same.  Happens every......