Part-time Amator “Grandmom” has re-joined us.  Much like every other crazy adventure we drag her on, she’s “not too sure” about living in the Chief.  Her biggest concern is the bathroom situation.  Grandmom is an old school lady and she’s less-than-excited about accordion ‘doors’ and a decided lack of discretion.  But she’s here and she’ll see… she’s going to have a great time. 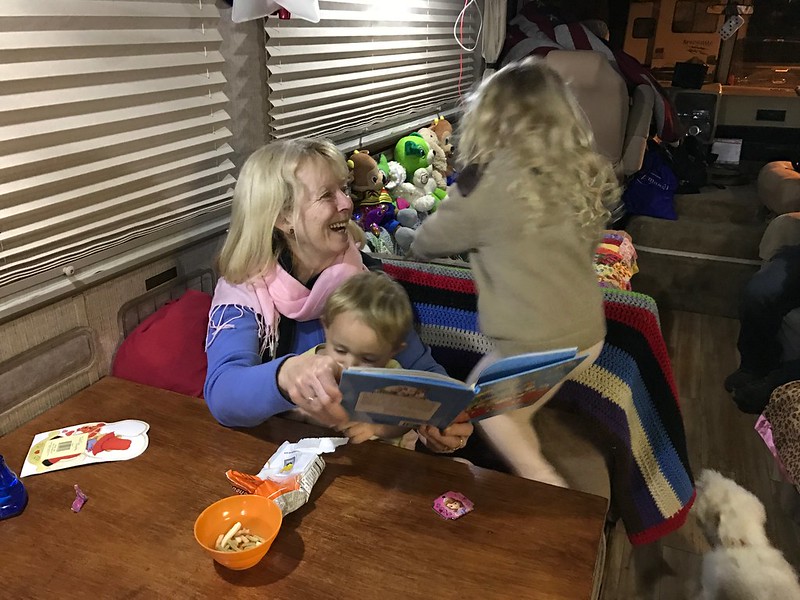 Just to keep things interesting, we went to NASA on her first day with us and lost our minds.  I happen to be a big huge dorky fan of NASA.  One time, at Kennedy Space Center, I randomly bumped into my all time favorite astronaut Story Musgrave and I lost my mind.  Picture female teenagers at an Elvis concert in the 60s and you’ll have the idea.  100% of Physics Club President me was vibrating.

The kids have caught the enthusiasm too. Grandpa Mike is in on the action as well and so is Nate.

Johnson Space Center is the high quality, high adrenaline experience you would hope it to be.  We missed the tram ride (but I’m not worried… we’ll be back).  We did catch some of the talks and we spent a lot of time learning about Mars and… of course… the moon.  Evie and Scott went on a Space Odyssey ride and I went shopping in the gift store (with birthdays coming up… who could resist?!) 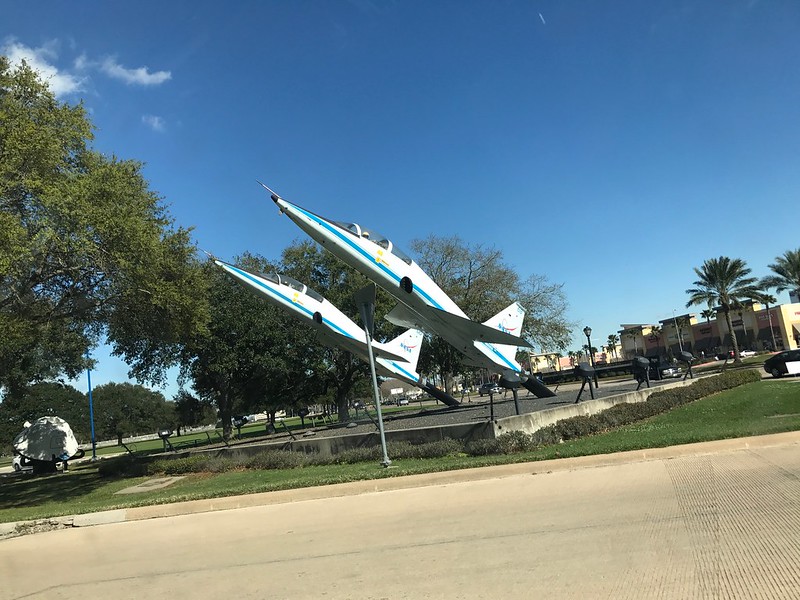 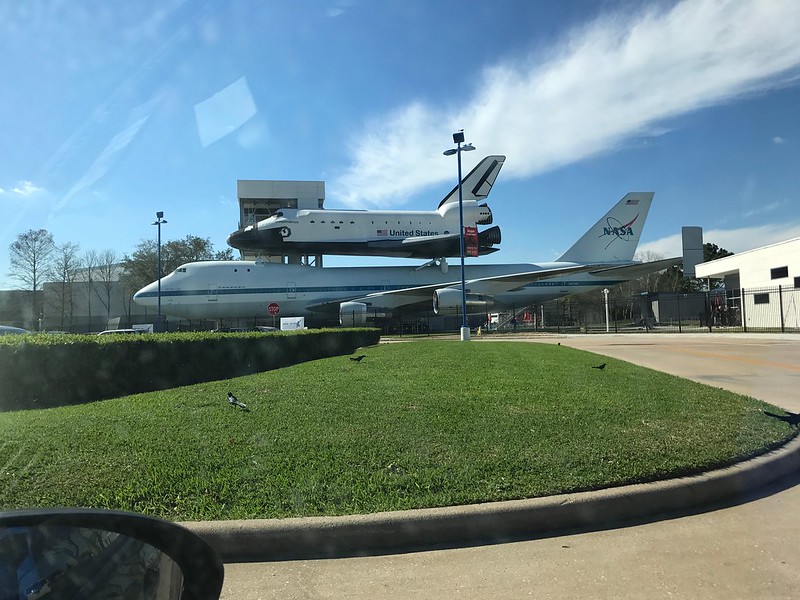 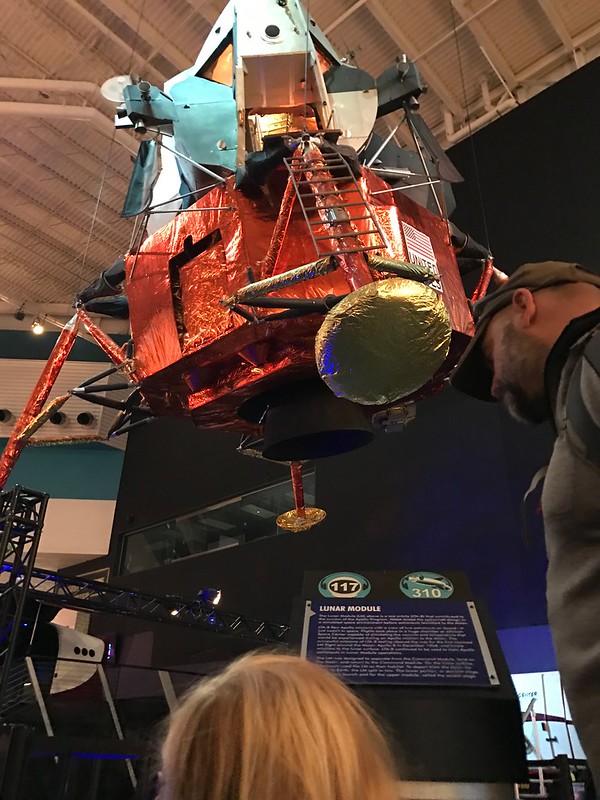 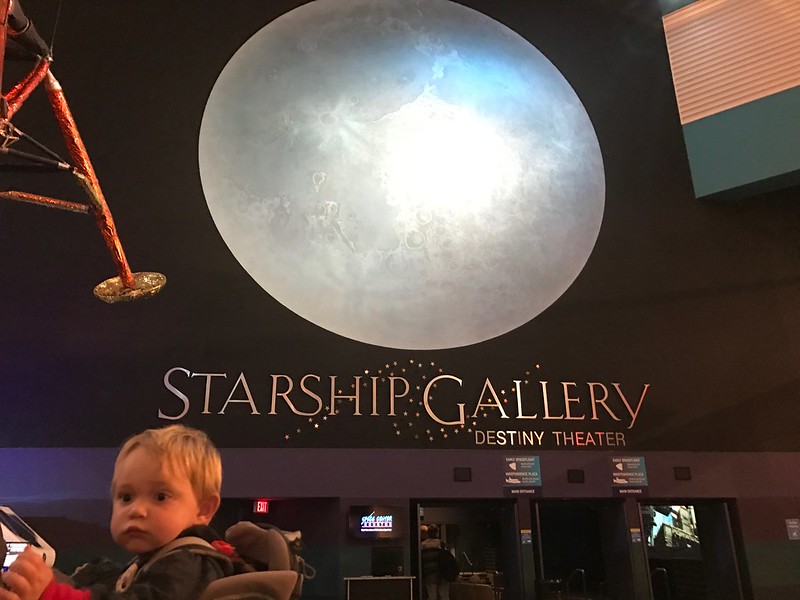 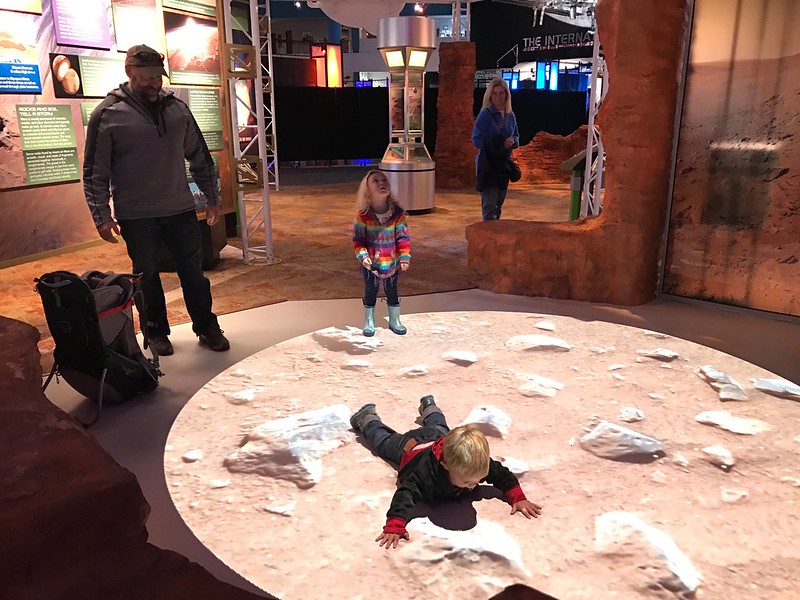 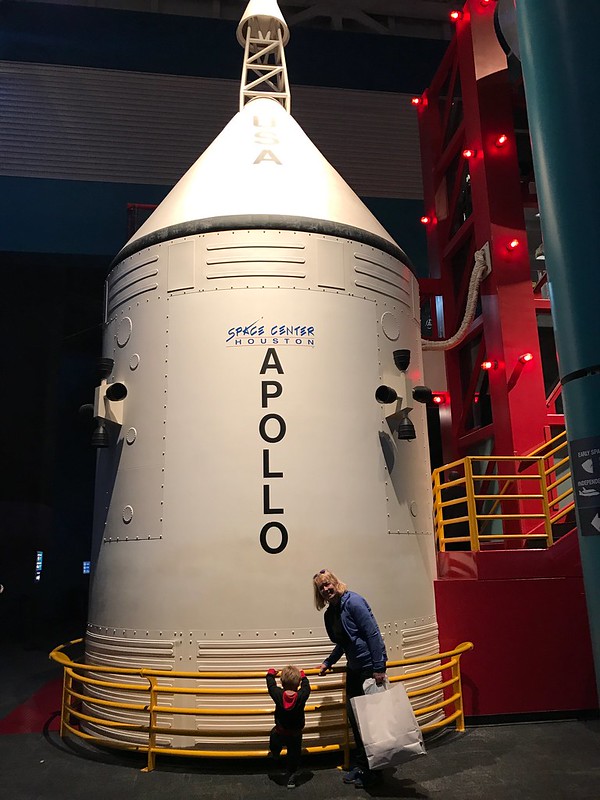 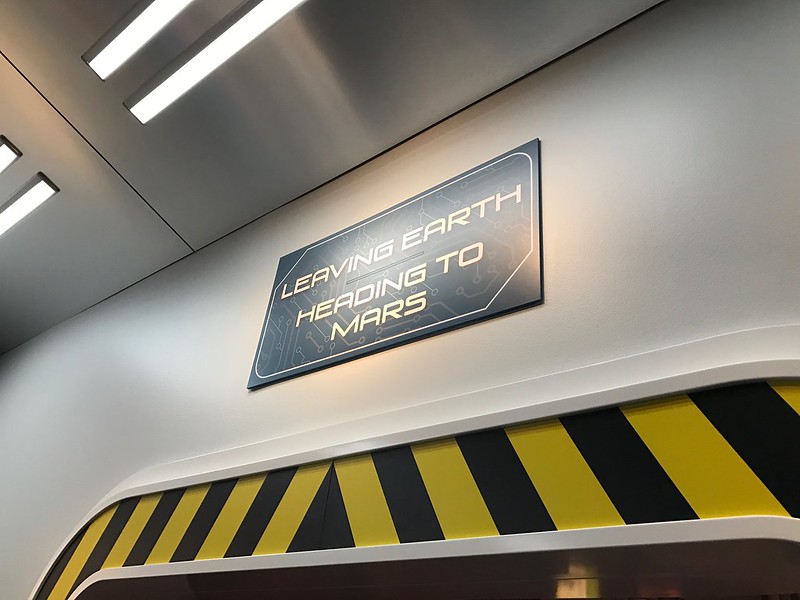 I used The Secret to find a way to lose some weight.  This wasn’t exactly how I anticipated the universe to respond (but good one… universe… good one): 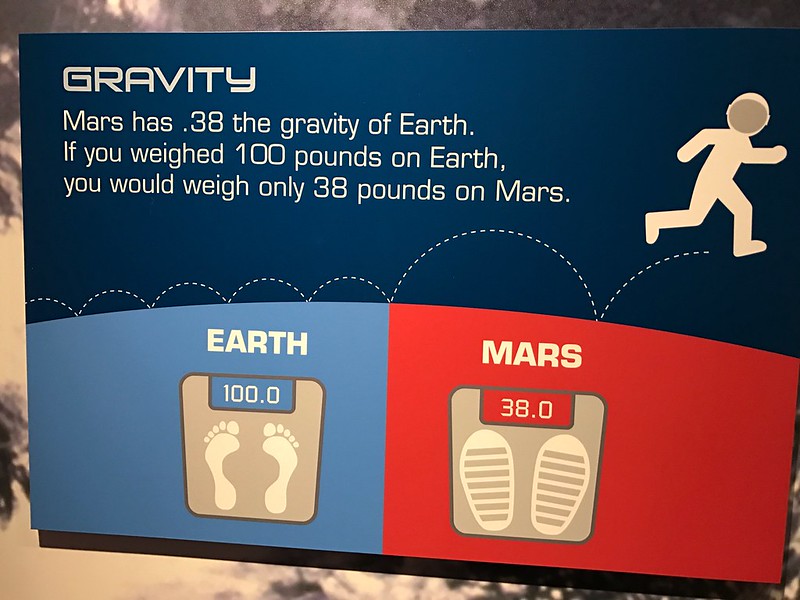 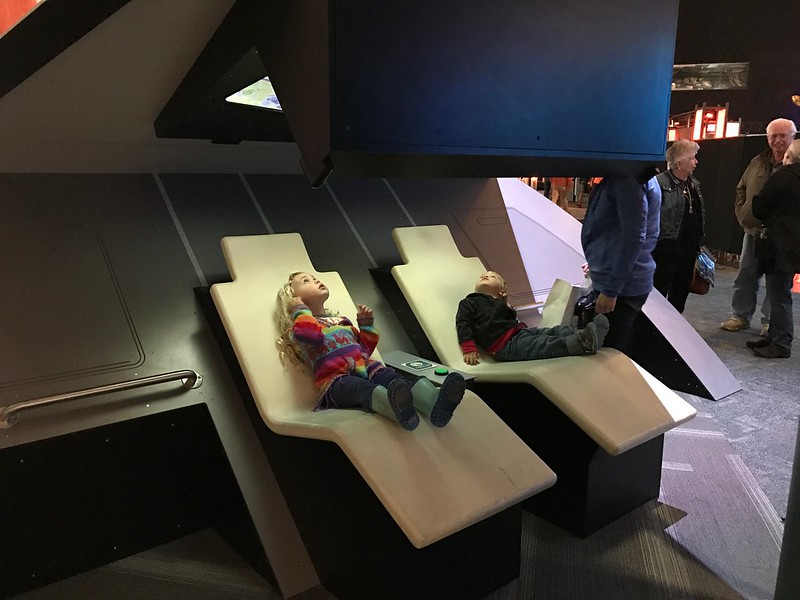 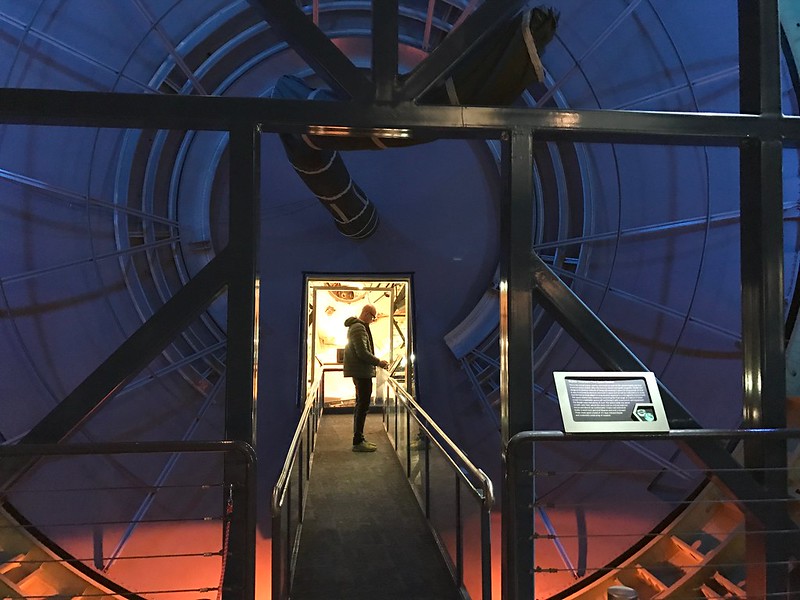 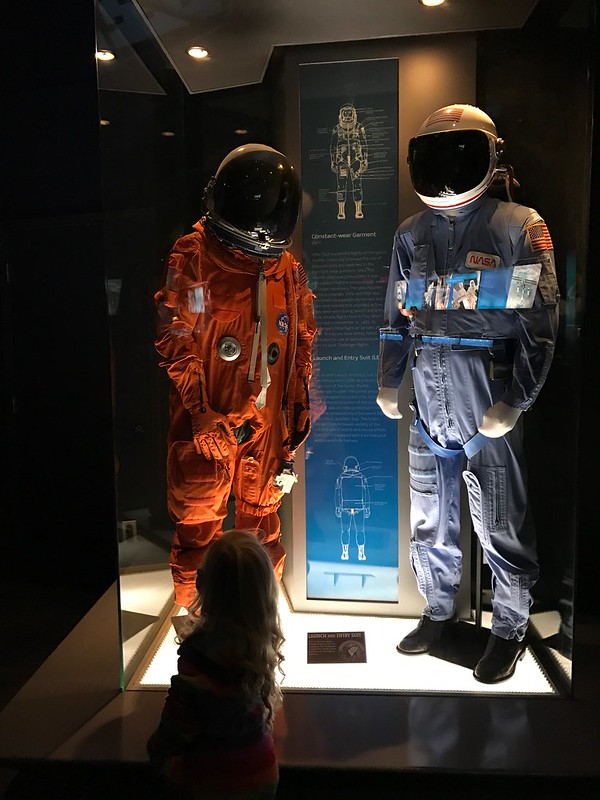 Just for fun… these are the black tanks in the space shuttle: 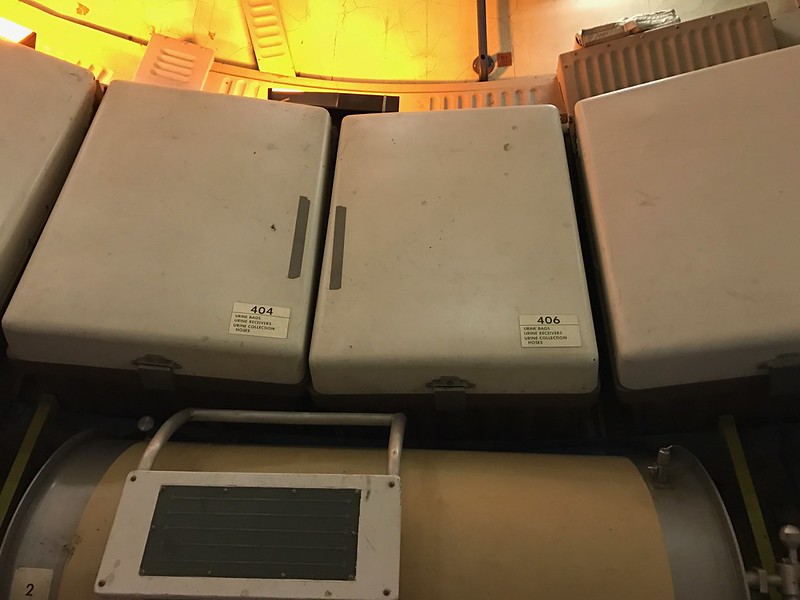 And check it out – the Space Shuttle actually has a bigger bathroom than we do.  Maybe Grandmom’s concerns weren’t so unfounded after all: 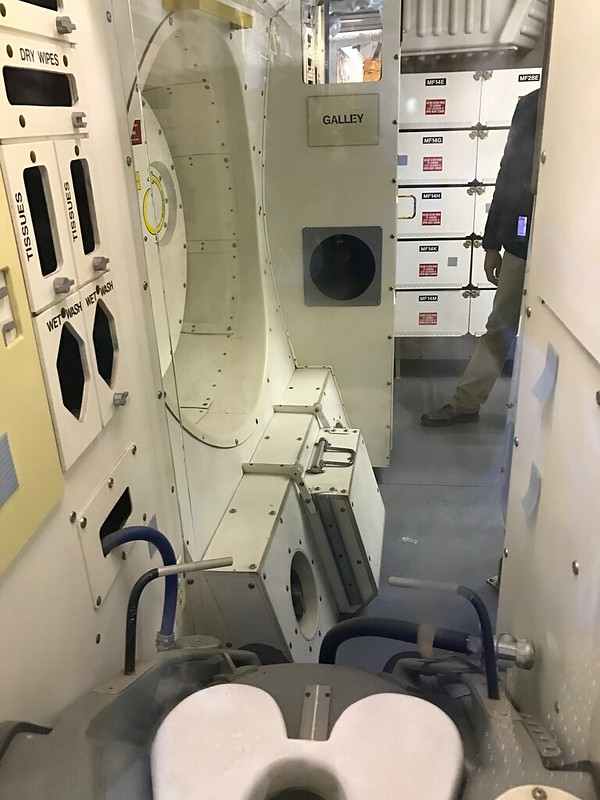 We even got to tour a real shuttle. 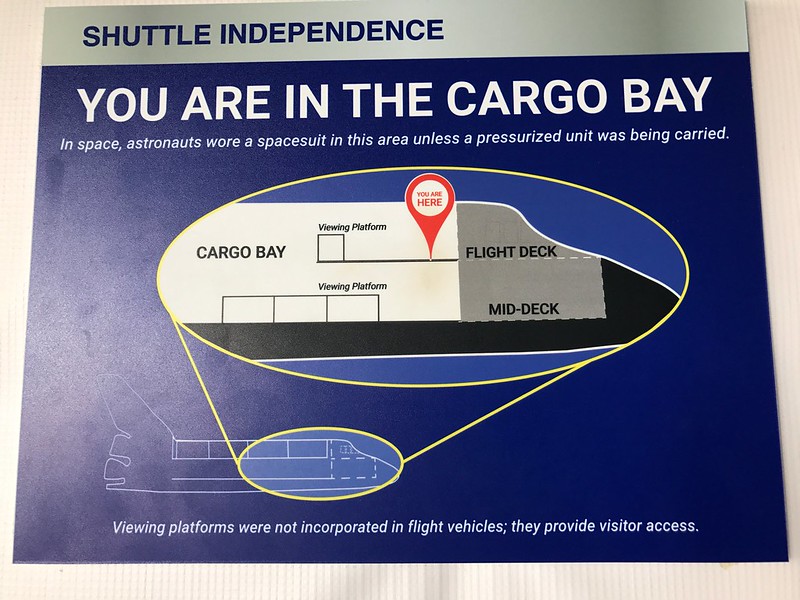 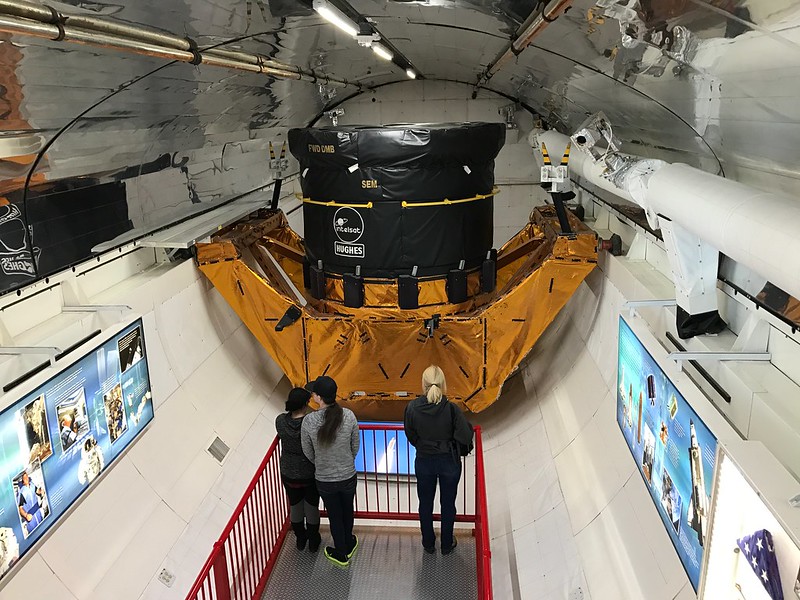 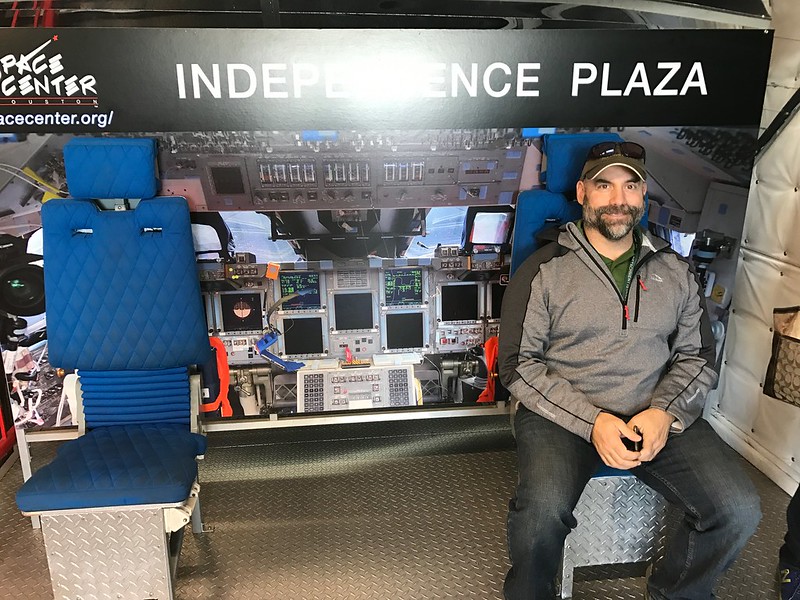 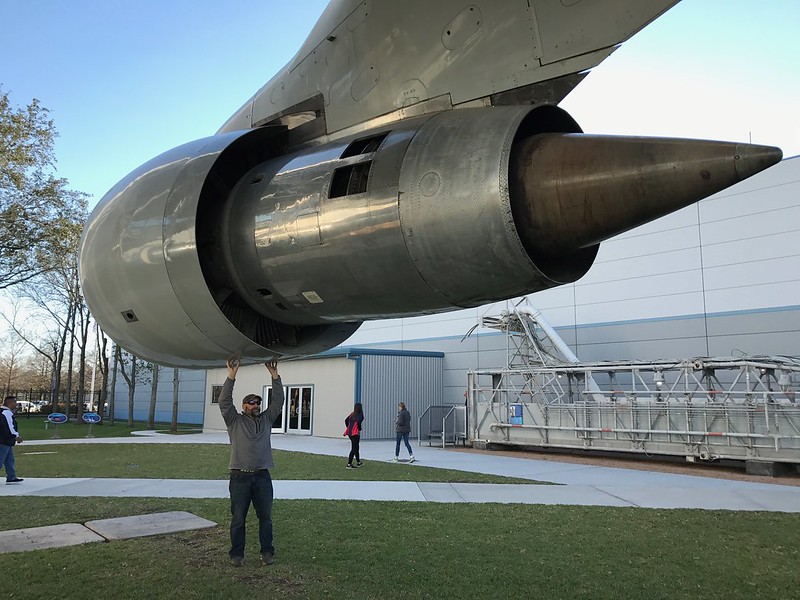 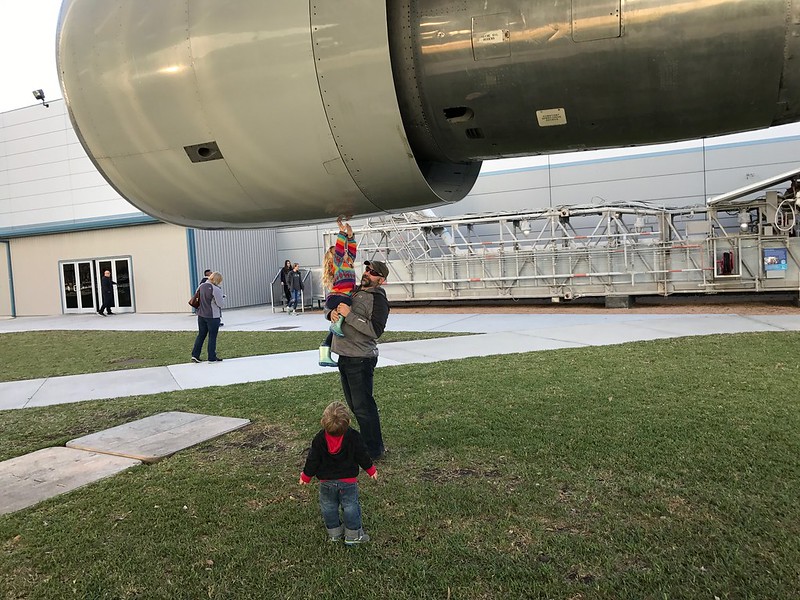 It was all funny until it wasn't.  I'm hardly an expert but these matters but it was fairly obvious these folks weren't high on life.  Scott specifically asked me to shelf the D.A.R.E speech for the foreseeable future.  When I...

Sedona, Arizona.... Hello again, Beautiful. If I'm talking about Sedona, 9 times out of 10 I'm talking about the energy vortexes too.  Because I know and love you guys (everyone not in the 'magic family'... and even some of...