Scott and I are 2 of the luckiest people alive.  Seriously.  Both of us, through luck and willpower, know what it feels like to have a deep passion about something we’ve worked on.  Work was my first love.  I named my job Charlie and he and I have been inseparable.  Even on bad days, things were generally still great because of him.  I’m biased but he’s extraordinary.

When Scott and I started dating, he knew he took a backseat to Charlie.  That was fine.  Over time he gradually became as important as Charlie.  I knew Scott was the one to marry when he became more important than Charlie.  But let’s be clear, Charlie never left the picture.

I was ready to add something more to our lives.  So was he.  I’m not sure if I can describe how we knew it was time to have kids, we just did.  It felt right.  Evie picked us.  Then Jack picked us.  Life picked up the pace.

I didn’t expect our lives to change too much.  I know several rock star women, whom I deeply admire, that have their stuff squared away – marriage, kids, career, hobbies.  Of course, it’s a constant balance.  My point is, with a certain amount of grit and skill, it’s an achievable goal for some women.  I absolutely believe that. What I learned in Bogota, however, was that I don’t get to be one of those lucky bastards.

I’m not a multitasker.  For better or worse, I’m a scientist.  I can focus 100% of my attention on the most minute, mundane question/issue/experiment almost indefinitely it seems.  I don’t have the will required or the balance skills necessary to make it all work at the same time.  Multitasking sucks.

When my kids felt more comforted by our wonderful, beautiful nanny… a real life Mary Poppins in the flesh…. my heart was heavy.  Not on my watch.

By the way, I know it’s totally normal, right?!  This happens all the time.  The kids don’t understand.  They just know who takes care of them.  It doesn’t last.  Eventually, Mom (should) become more important than the nanny.  Logically, I get it.  But that doesn’t change what I hear screaming in my head – Not on my @$#%@$ watch.

For years Scott and I planned and saved for a 1-year sabbatical.  One time he tried to feel me out with an idea for some sort of post after Bogota.  It went over like a fart in church.

This past year on sabbatical has been outstanding.  Even more important than the adventures, I know my kids.  I know what they want and when they want it.  I know when one of them is actually hurt and when they need a little tough love so we avoid the whining problem.  I focus almost all of my awake, 100% best attention on them and Scott.  Our relationships are now what I want them to be.  That is my opinion for our family only.  It is in no way a reflection of what I think is best for any family but ours.  I don’t presume to know what’s best for anyone but myself (and Scott, of course).  Taking into account our strengths and weaknesses as well as our priorities, this is what feels right for us.

On Monday I gave my 2 weeks notice.

This is substantial because I’m the primary breadwinner.   It wasn’t’ a decision made lightly and considerable hand wringing went into it.  The heart wants what the heart wants.  I want to be a stay-at-home mom.

No one… and I mean no one… saw that one coming prior to 4 years ago.

I’ve already started the next blog post detailing the forward plan.  It’s as eccentric as you might have come to expect from us.  I am not meant to be a normal person.  That’s ok.  We have plenty of solid people around us who have given me their word if the kids start to seem like they might turn out weird, they’ll give us a heads up so we can correct course.

As for Charlie, we’ll still be friends.  I will always have good feelings about him.  Maybe I’ll catch up with him occasionally on Facebook.  I think I’m taking our break up a little more seriously than he is, and that’s fine.  It’s a good thing.  He’s very busy these days. 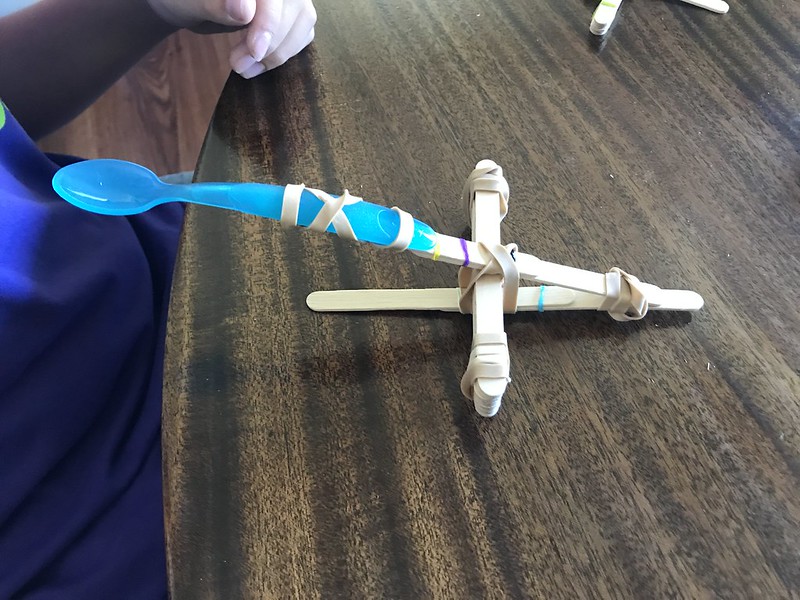 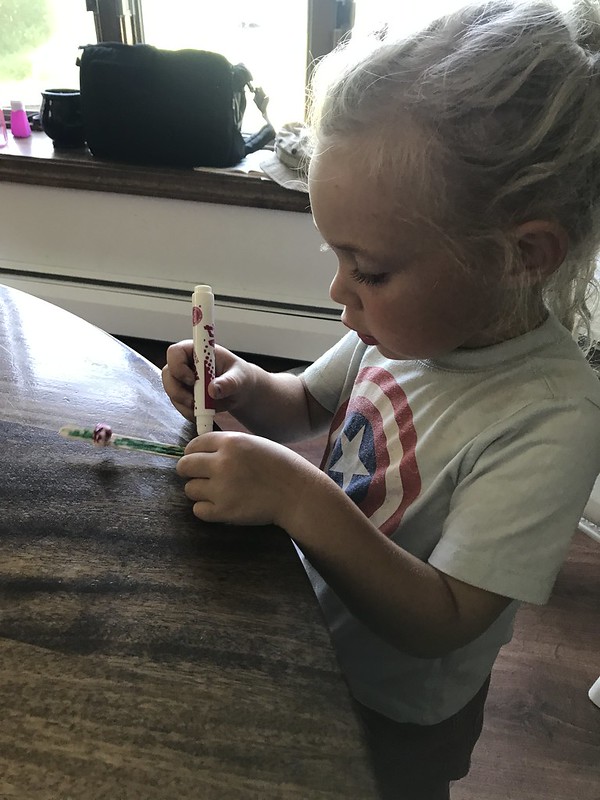 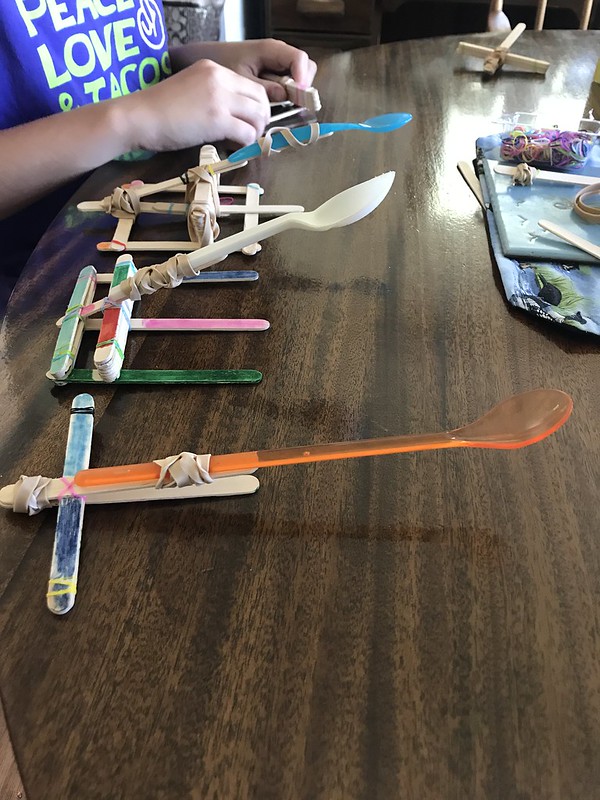 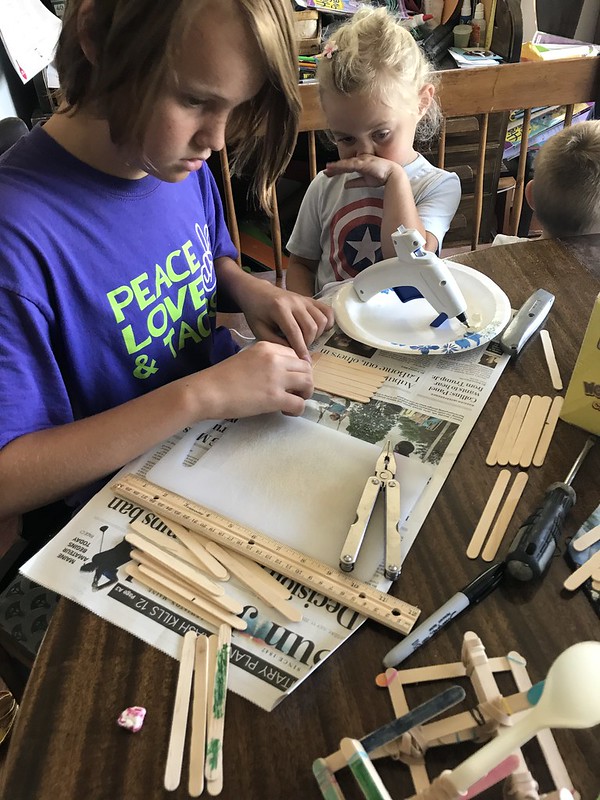 After the catapults, we switched the making fairy houses: 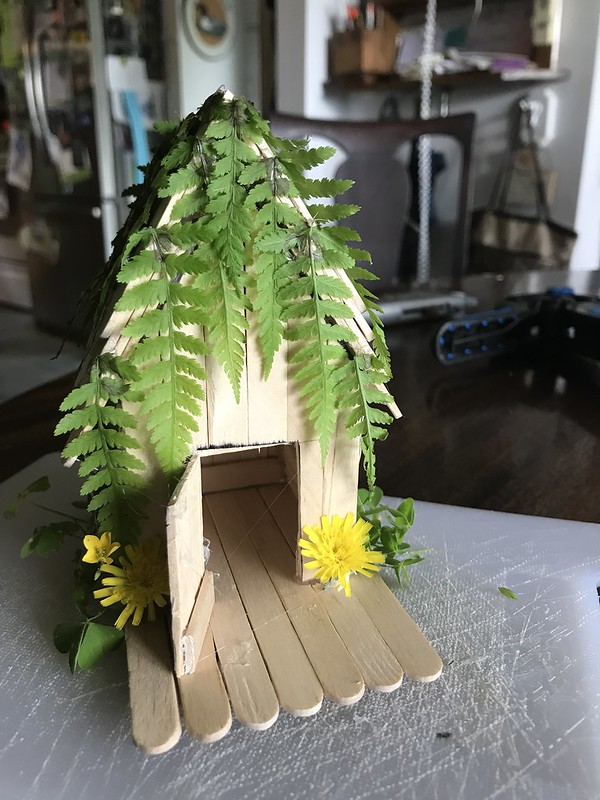 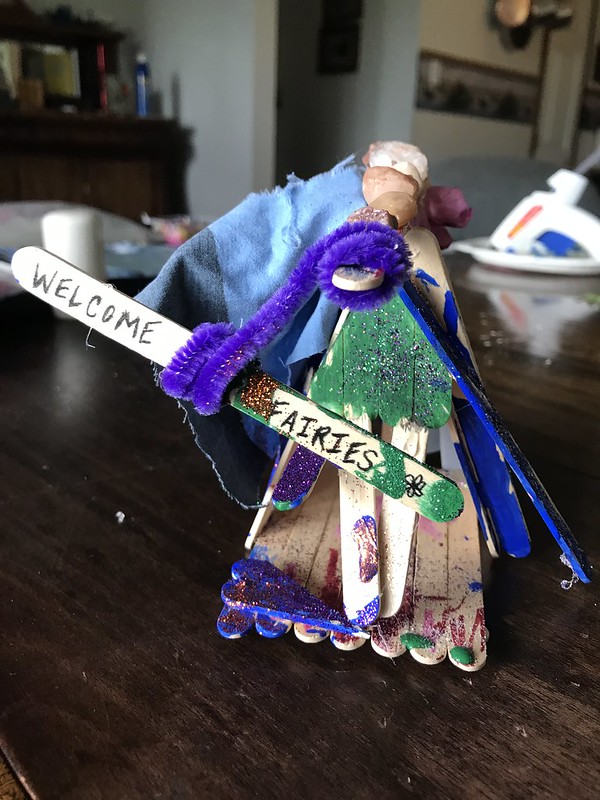 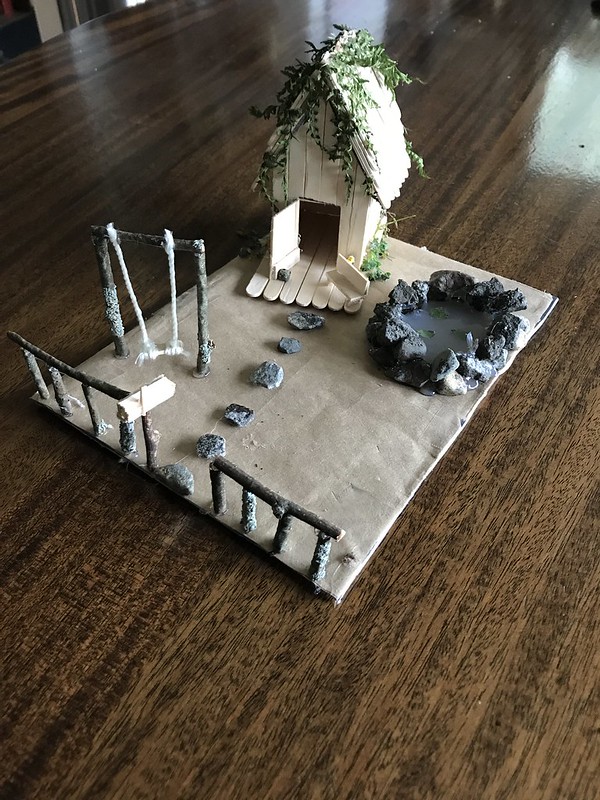 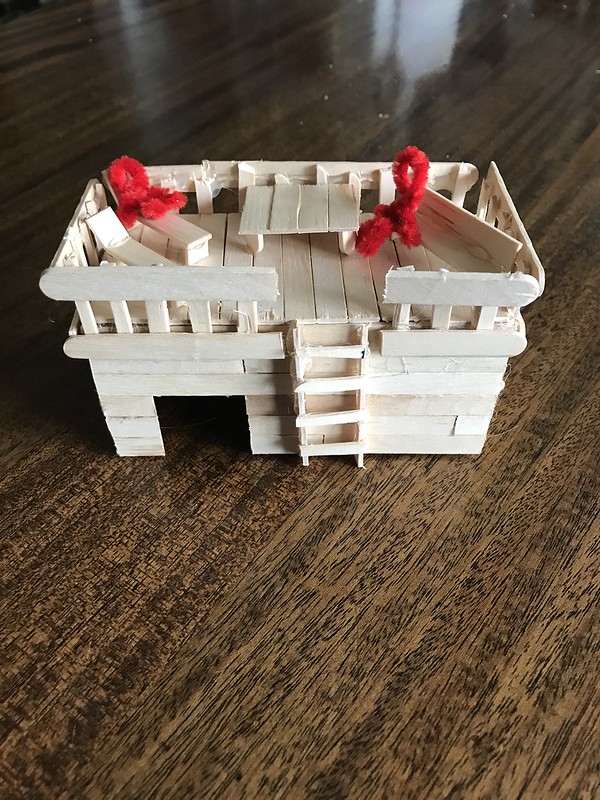 A Day At the Sea Shore

I like to try to make connections between what's going on and what we're feeling.  If I had to make a best guess, I'd say our last year was all about strangling every last second of fun out of every...

Not surprisingly, I may have made yet another mistake.  I usually take them in stride now, but this mistake bugs me a little bit.  It has to do with hair. Earlier today, Evie pulled me aside from all the excitement...

If I have a superpower, it’s picking the cream of the crop when it comes to friends.  Seriously.  It’s my strength.  (I also collect weirdos, misfits and creatives so... you know... if you’re reading this and we're buds, just know...