PicturesThe Story of Us

Almost every year, until I started hauling off to fun places on the opposite side of the globe, my Dad and I would pick an evening and go Christmas shopping together in Freeport, ME.  Shopping was followed by a hearty dinner at either the Harraseeket Inn or Jameson Tavern, aka ‘The Birthplace of Maine’.  I highly recommend both if you’re in the area.

Today, my mom and I took the kids.  I gotta tell you… I’m not a brand person.  I sulked in the corner in Calvin Klein and accidentally offended the sales lady with a spot-on snarky comment.  But LL Bean, I’ll go to bat for you.  I’ll even proudly wear your name on the outside of my clothing.  I’m loyal.

LL Bean is hosting a festival of lights this season complete with a geodome broadcasting northern lights.  We also got to go inside a snow globe.  This place is the best.  One year they handed out fresh Christmas wreaths with no warning… a big tractor trailer pulled up, put out a sign and elves started handing out as many as you wanted.  Did I mention they have the best return policy on the planet?  No, we are not an affiliate despite asking 5 or 6 times.  I’m planning to start hand writing letters…. 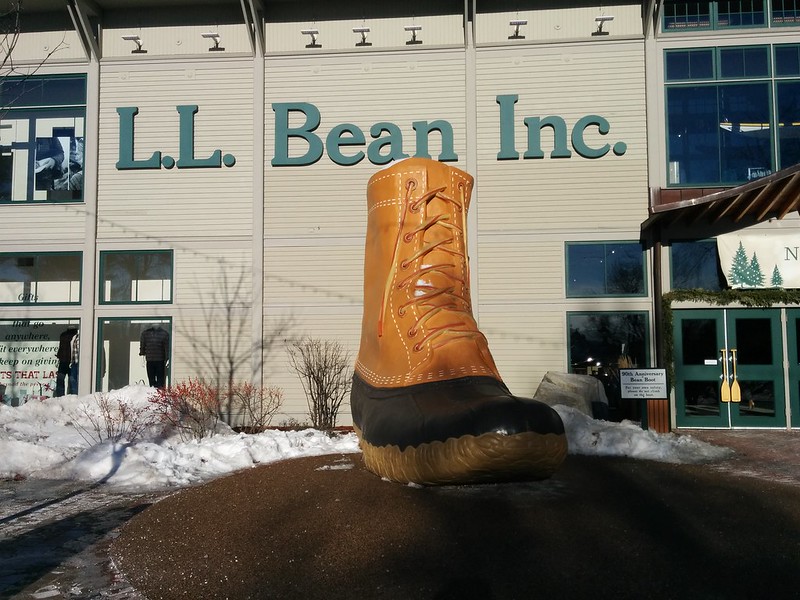 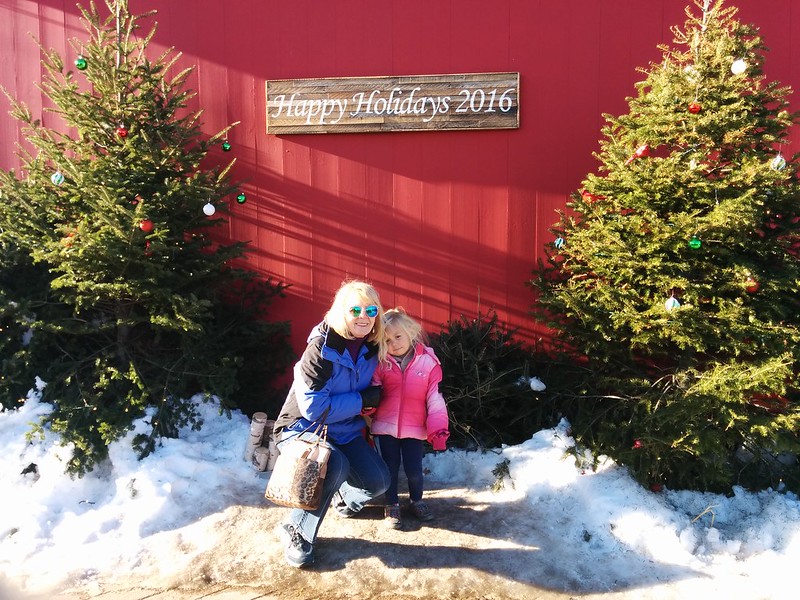 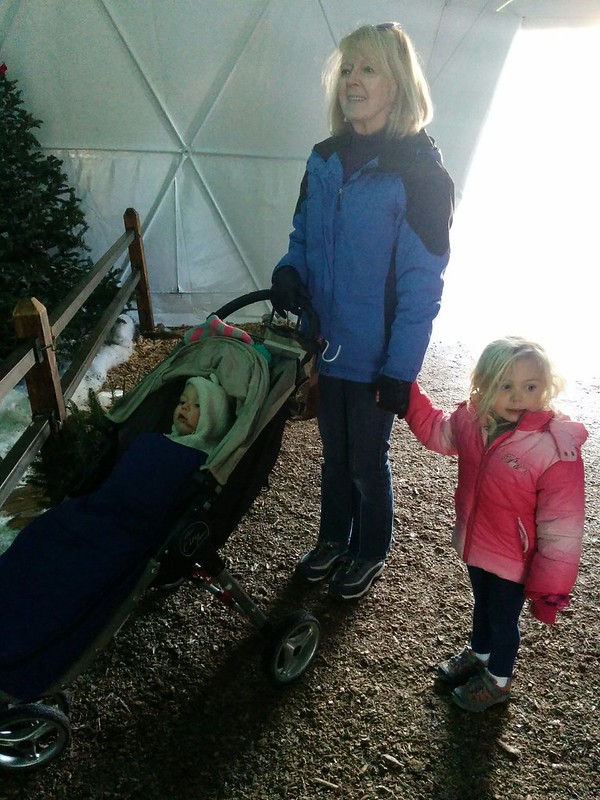 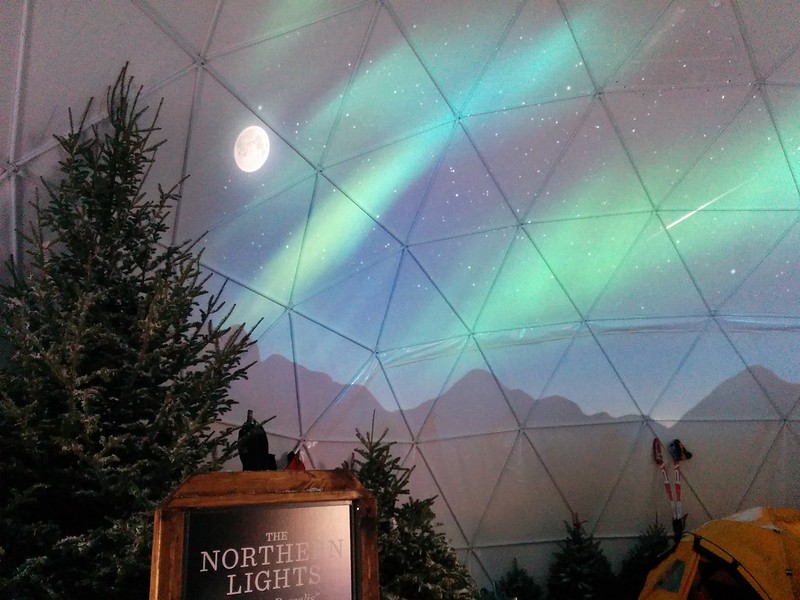 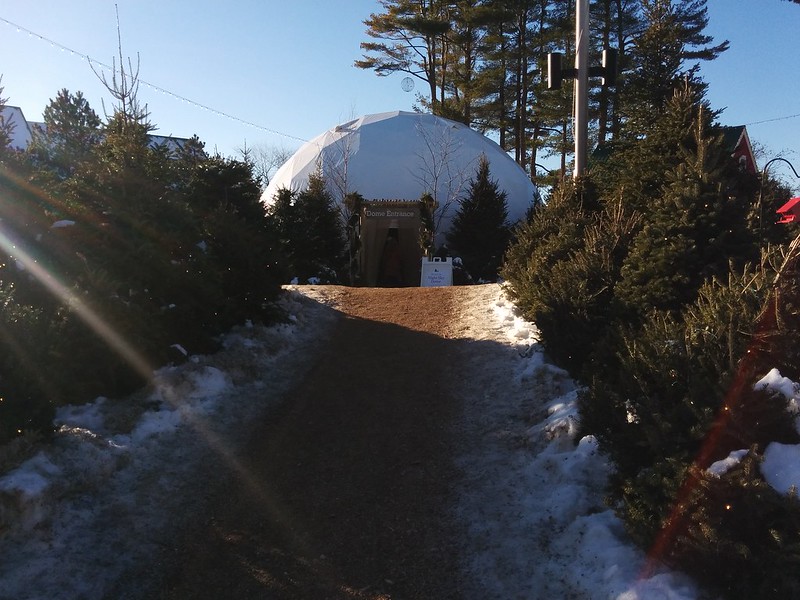 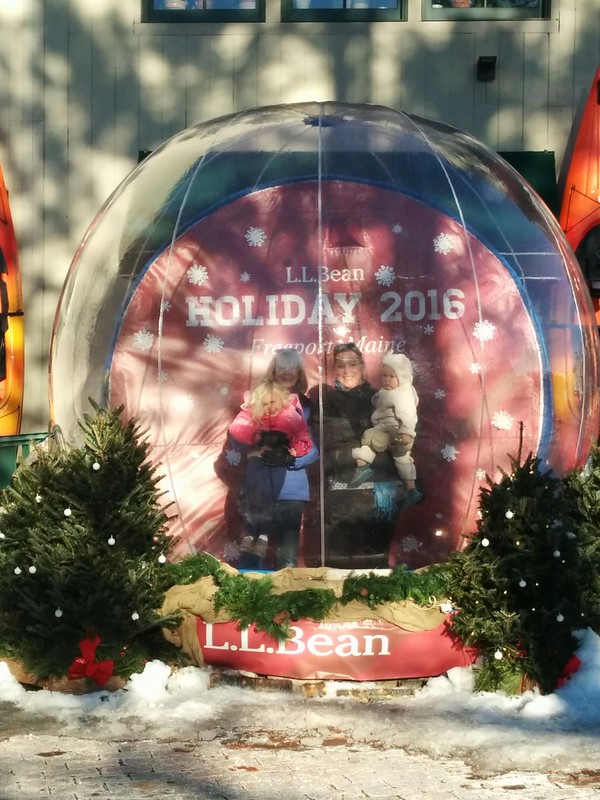 My mind wandered into Christmas territory today…. why is it such a popular holiday?   And why does it get such a bad rap about being materialistic?

Here are my musings: many holidays, especially religious ones, are about withholding something.  For example, Lent leads up to Easter for Christians.  I’m not smart on the details, but I know you have to give up something meaningful to you for 40 days.  Ramadan is similar in that those in the Muslim faith fast for a month.  In Judaism, Yom Kippur, the holiest day of the year, is about atonement through fasting and prayer.

Christmas, however, is entirely focused on giving, celebrating and joy (at least… that’s how I see it….of course I know there is also a major religious component for many people).  There is no take away, no negative, no ‘going without to prove something’. It’s about sharing and singing and being together… just as you are.  How could that not appeal to everyone?  No wonder Christmas was so popular in Turkey.

It’s gets deeper.  This whole negatively nancy crap about the materialism of Christmas and what not…. I don’t agree (except in truly extreme cases).  I think we give presents as a token of our feelings.  It can be argued that it’s misguided to do it with things… but the gifts are representative of us wanting to stay connected; they are a tangible representation of love (or at least liking).  We aren’t necessarily just a society of materialistic bastards, we’re a group that doesn’t express ourselves easily and we’ve embraced this one way to do it once a year.

Here’s Evie with her first snowman of the year.  The carrot is courtesy of Grandmom’s garden and the arms came from a tree that fell over in the backyard during the ice storm. 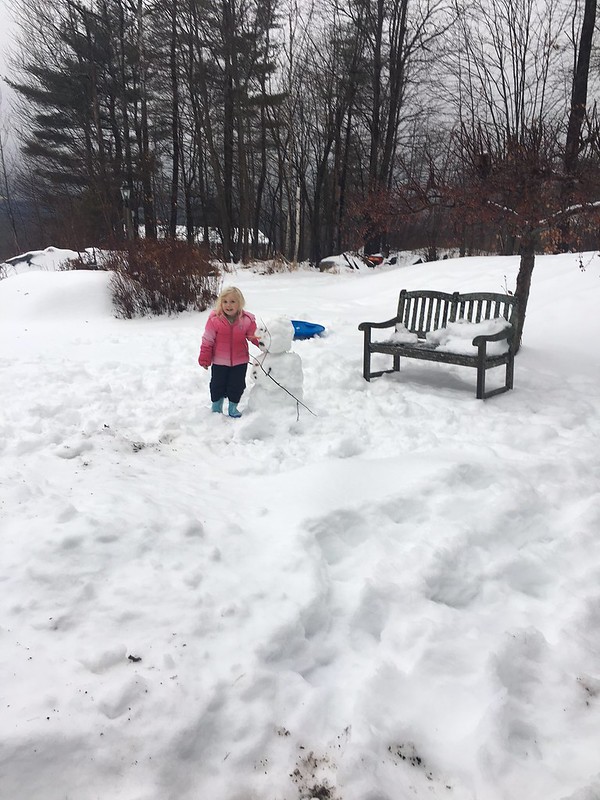 Did I mention that part of Jack’s face has been ripped off?  It’s the result of a series of unfortunate events…. first Evie…. yes cute, sweet, full of sugar and spice Evie… pushed him face-first unto the bricks around Grandmom’s fireplace because he had the audacity to not let go of a toy she wanted.  Awesome.  When I said it was ok to hit back in certain situations I didn’t mean go “Lord of the Flies” on him.

The next day he refused to listen (and even dodged concerned hands trying to help) when he was playing outside. Everything outside is ice right now…. and everything outside is angry about being covered with ice so it’s mean and hard.  Jack was running on the ice skating rink that is the driveway and slipped and kissed his cheek and eyebrow.  The kid looks like Rocky post fight with the Russian.  Awesome.  Thankfully, so far he still has all his sharp new teeth and it hasn’t impacted his bubbly personality. 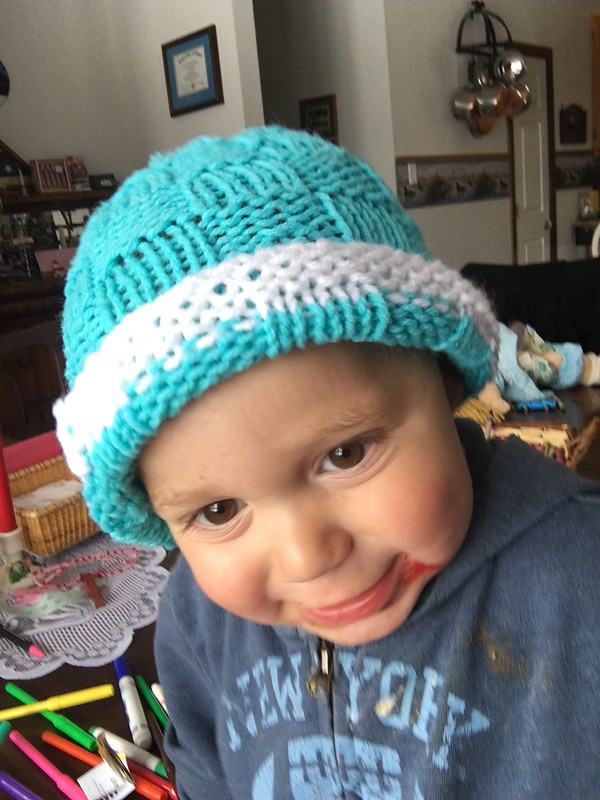 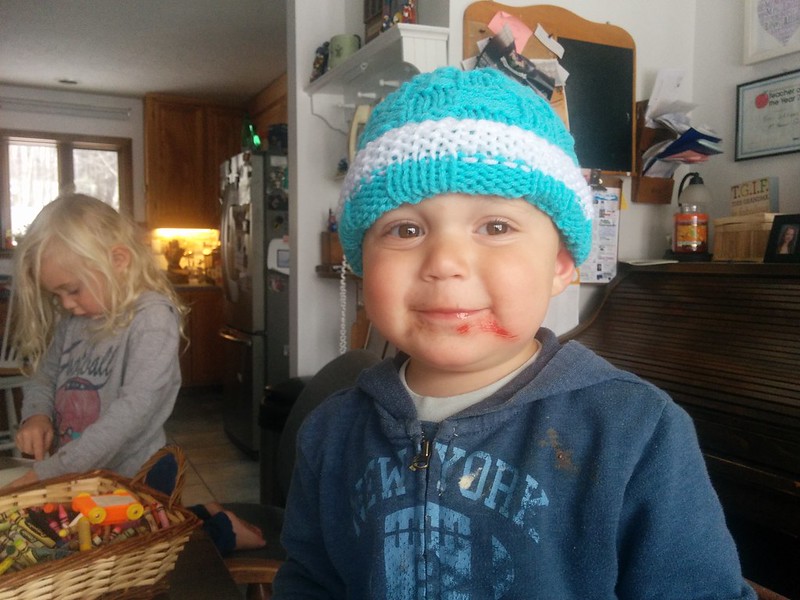 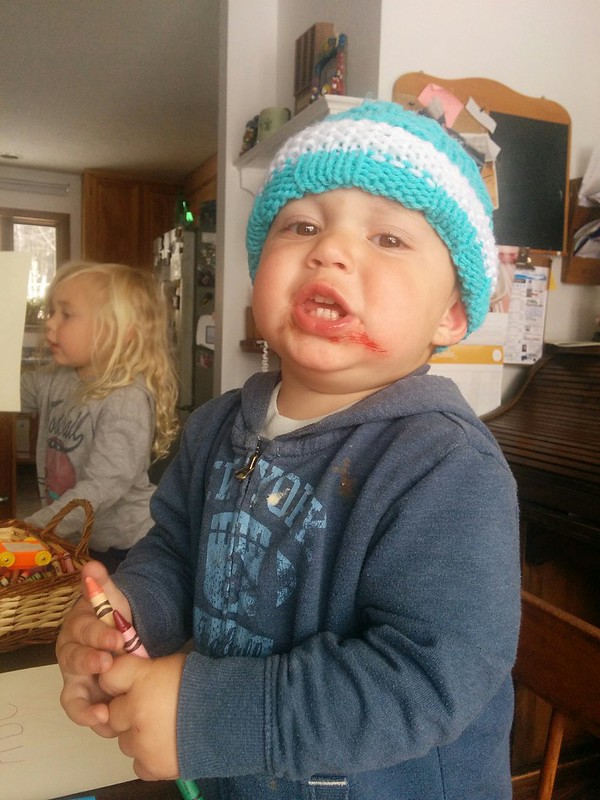 Warm, in bed, just waking up... the kind of wake up that's happy and not rushed.  From downstairs I hear Evie, "Ahhhhhhh... No!  Not again! Nooooooo!"  Zero to tangled up in the sheets, tripping out of bed, looking for pants... clean...