An Amator’s Plan is more like a guideline – one possible option that may seem to be the best opportunity at a specific point in time.  As more information is learned, the protocol is subject to change.  Many times.  It drives my mom nuts.  It keeps me on my toes – I love it.

Scott and I talked about going to Livingston.  I want to get my Texas license just so can throw 2 high middle finger salutes to VA (I’m not a fan of their tax laws and I didn’t enjoy living in the WDC favelas).  However, that’s not a good reason to drive all the way across Texas only to have to turn around and drive back.  I’d rather enjoy New Mexico a bit and dip a toe into Texas when Scott has his conference in San Antonio in early Feb.  Besides, we still don’t know that we’re not going back to VA so it wouldn’t be worth it for change that would be repealed in 5 months.  Until plans change again… we’re planning to stay and play a bit in AZ and NM.

The Arizona Trust land that we left was a really nice place to hang for a couple of days.  Scott had easy access to town and places with free wifi.  The kids and I watched the daily arrival of people driving Jeeps and Razors (retiree couples during the week, young/middle age men on the weekends) and their departures in the late afternoon.  We got a little wet (it rains in Arizona).  We played.  We even got to see a possible militia meeting – always interesting to see how others go about their lives.  Then we were ready to go. 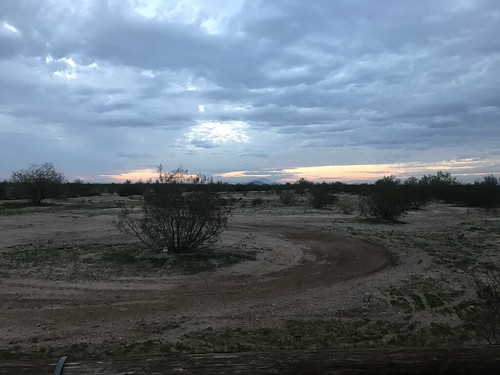 Possible militia meeting:  I wasn’t sure of the etiquette so I took a surreptitious photo.  Generally I think they’re a rather private kind of a people, right?! 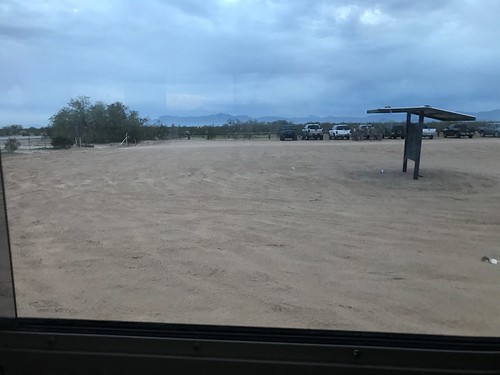 Scott will have to explain these next photos.  I think they’re of the new arm he so adeptly installed all by himself… and then of the eletronic box that runs the motor which we will be replacing in order to get the step working again (hopefully). 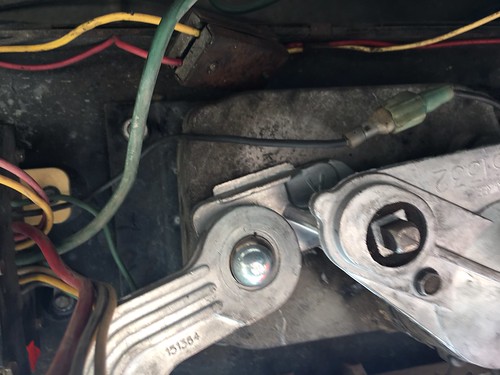 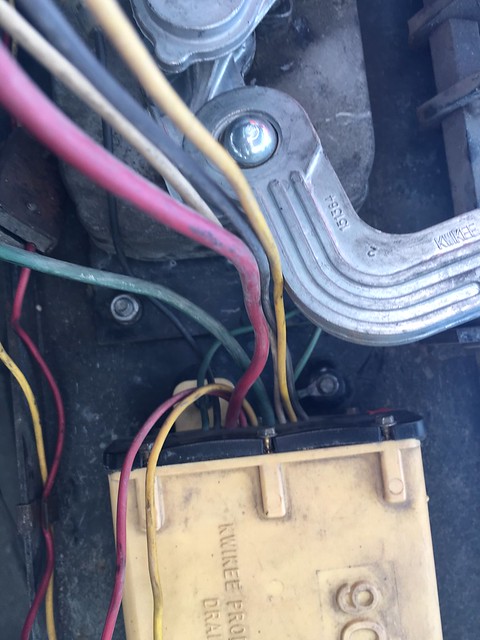 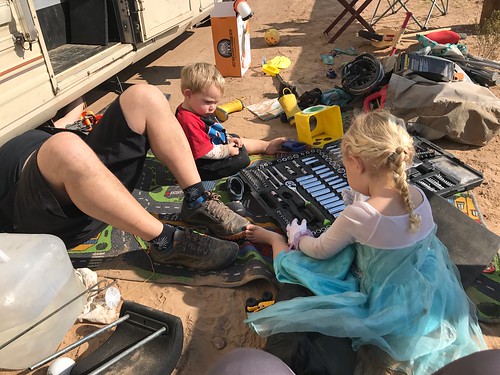 Just before we hit the road, however, we found out that my uncle and cousin made some seriously good time on their bike ride across America.  Corey, my cousin, is a veteran and he’s riding to raise awareness for Mission 22, an organization that is actively fighting veteran suicide and the stigma against PTSD.  Chris, my uncle, is driving the support car and doing a fair bit of riding as well.  They started in San Diego, California and Corey will end up in Ft. Bragg, North Carolina.  Check out Corey’s blog here and Chris’ blog here.

We decided to sit tight an extra night in order to spend an afternoon catching up, hearing road stories, swapping family gossip and enjoying their surprisingly comfortable Motel 6 hotel room.  So glad we did!  They’re doing really well and they’re quickly accumulating lots of funny stories of their own (how exactly does a cactus jump out and get you, Chris?!)!  Great to see you both – we’ll be following the rest of the ride closely and maybe even see you again in New Mexico. 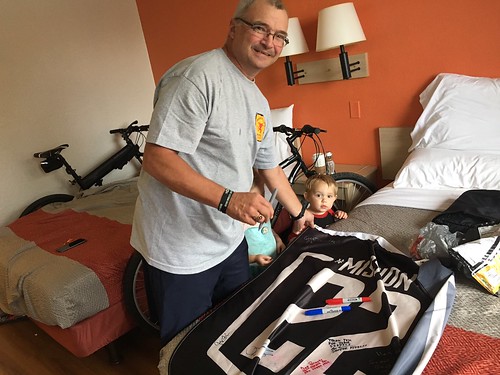 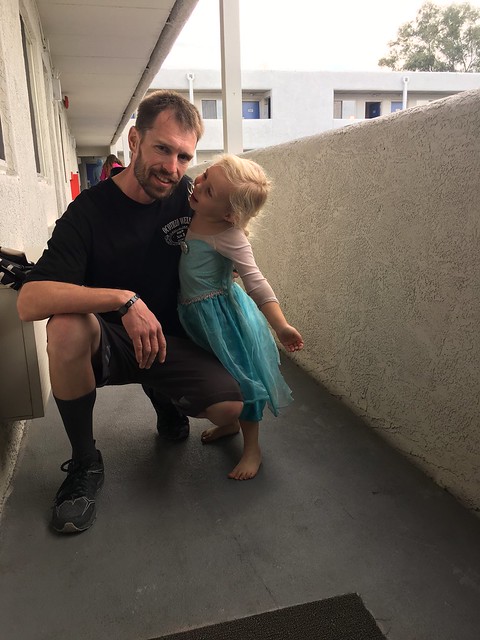 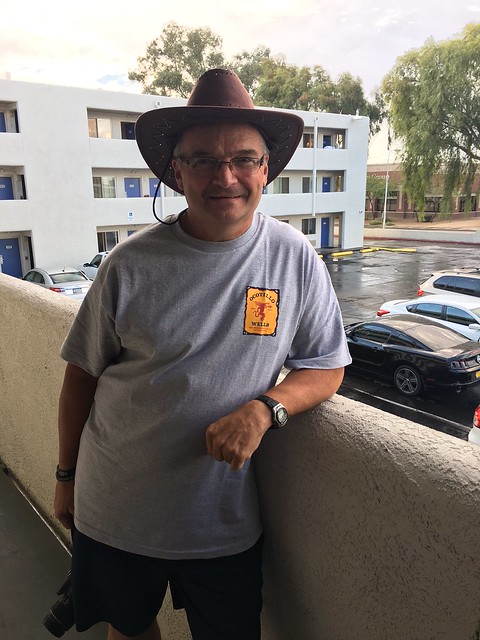 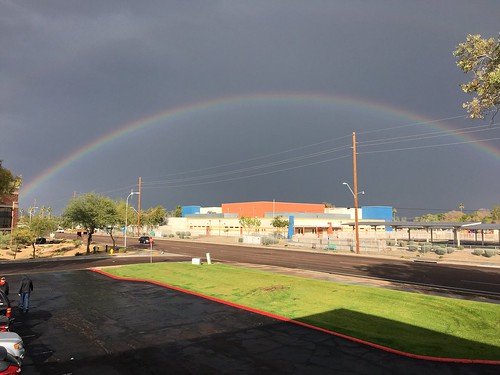 That one slowly disappeared and then we got…. a double! 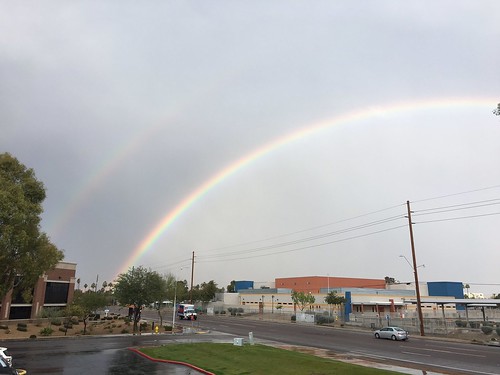